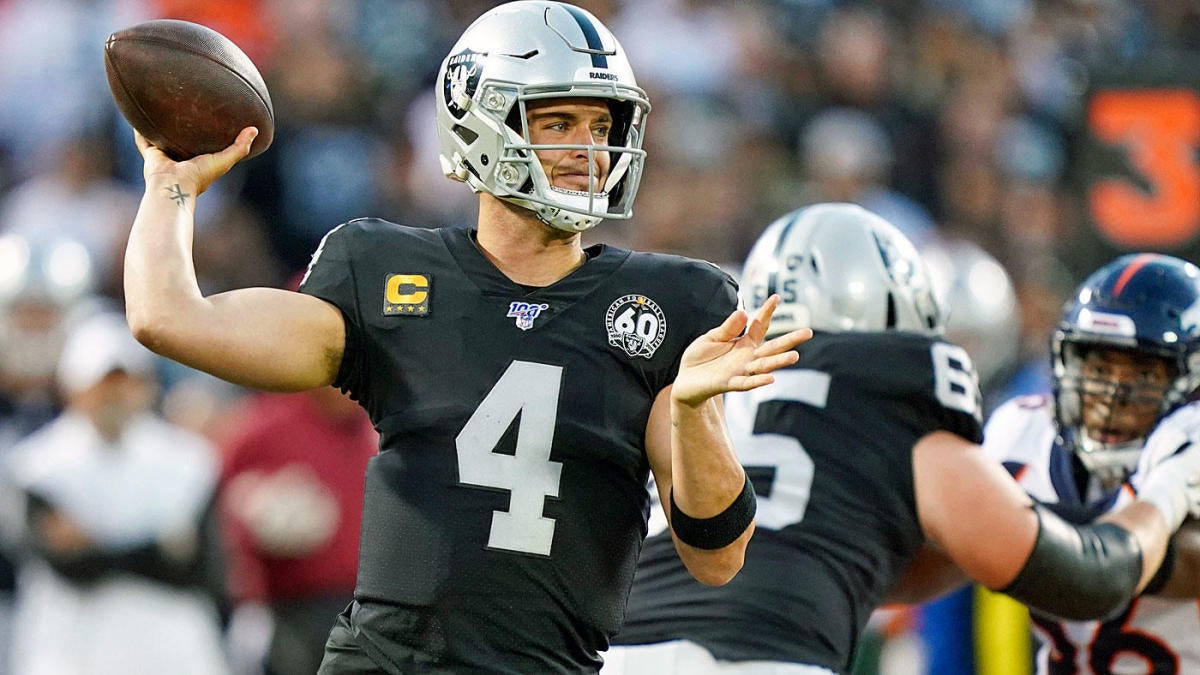 An AFC West battle is on tap between the Denver Broncos and Oakland Raiders Sunday at 4:25 p.m. ET at Empower Field at Mile High. The Raiders snapped a four-game losing streak last week and are still alive in the AFC playoff race, but will need to beat Denver and get a lot of help to make it into the postseason field. The Broncos, meanwhile, are 3-1 since Drew Lock took over as their starting quarterback. Denver is 6-9 overall and 4-3 at home, while Oakland is 7-8 overall and 2-5 on the road. Denver is favored by 3.5-points in the latest Broncos vs. Raiders odds, while the over-under is set at 41. Before entering any Raiders vs. Broncos picks, you’ll want to see the NFL predictions from the advanced computer model at SportsLine.

Now, it has simulated Broncos vs. Raiders 10,000 times and the results are in. We can tell you that the model is leaning over, and it’s also generated a point-spread pick that is hitting in over 50 percent of simulations. You can only see the pick at SportsLine.

It was all tied up 10-10 at the half for Denver and Detroit last Sunday, but Denver stepped up in the second half. The Broncos walked away with a 27-17 victory. No one put up better numbers for Denver than running back Phillip Lindsay, who rushed for 109 yards and a touchdown on 19 carries. Lock tossed a fourth quarter shovel pass to DaeSean Hamilton to put Denver ahead, and Lindsay sealed the game with a 27-yard scoring run. For the season, Lindsay has rushed for 958 yards and seven rushing touchdowns.

Meanwhile, Oakland beat the Los Angeles Chargers 24-17 on Sunday. Quarterback Derek Carr passed for 291 yards on 30 attempts in addition to punching in one rushing touchdown. Carr ended up with a passer rating of 118.20. Wide receiver Hunter Renfrow had seven receptions for 107 yards, including a 56-yard touchdown on the opening drive.

The Raiders have not been officially eliminated from AFC playoff contention, but they need to beat Denver and hope the Colts win and both the Steelers and Titans lose. Oakland also needs either the Patriots, Lions, Chargers or Bears to win or tie.