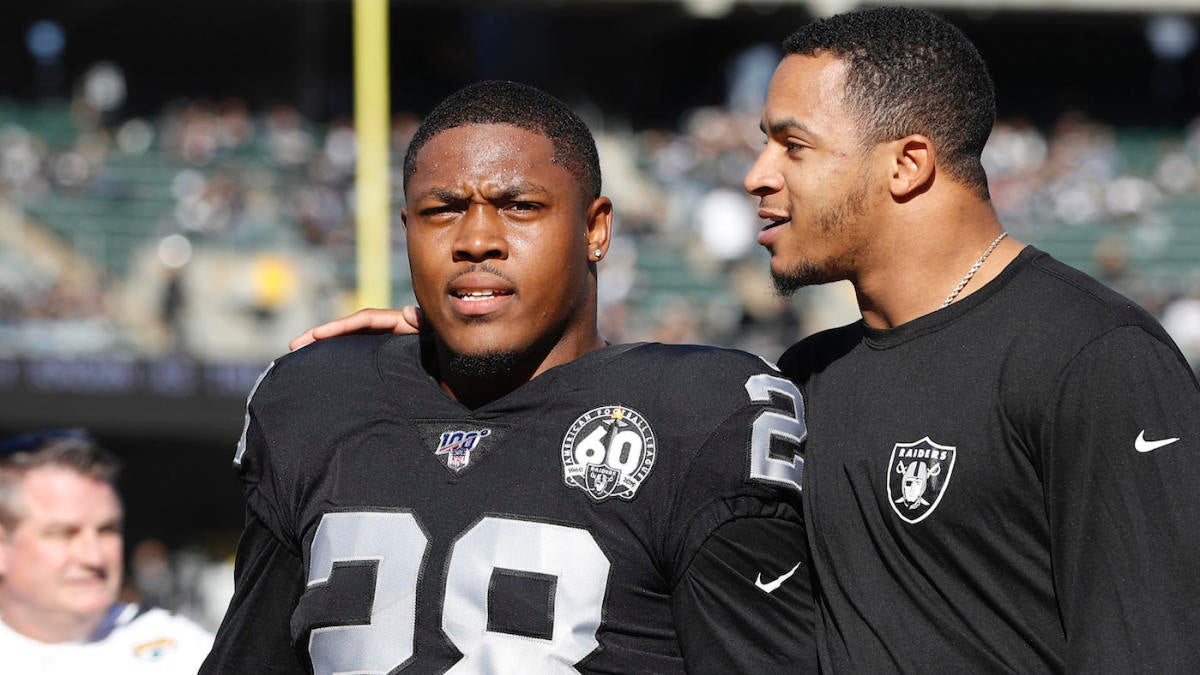 It’s do or die for the Oakland Raiders in Sunday’s regular-season finale against the Denver Broncos, but Jon Gruden’s squad is expected to be without its top playmaker — and offensive focal point — for the crucial contest.

According to NFL Network’s Ian Rapoport, star rookie running back Josh Jacobs is unlikely to play in Week 17 while recovering from both a shoulder injury and skin infection. Raiders coach Jon Gruden told reporters earlier this week that the infection, for which Jacobs underwent surgery Wednesday, would not be the reason for his rookie ball-carrier missing any time. But Gruden wasn’t sure whether Jacobs would be cleared for contact because of the shoulder issue, which forced the running back to miss two of Oakland’s last three games.

It’s an unfortunate ending for the first-round draft pick. The 21-year-old Alabama product has been the obvious centerpiece of Gruden’s offense, racking up 1,150 rushing yards and seven touchdowns in 13 games. A candidate for Offensive Rookie of the Year, he might’ve been the biggest reason for hope among Raiders fans eyeing the team’s slim path to a playoff berth on Sunday. Even in between missed starts because of the shoulder problem, in fact, Jacobs got 26 touches in Week 15.

If Jacobs isn’t toting the rock against a Broncos team favored by 3.5 points heading into the weekend, reserves DeAndre Washington and Jalen Richard figure to see an uptick in touches. Washington got a season-high 23 carries against the Los Angeles Chargers in Week 16, while Richard has caught a pass in 14 straight games, including six in Week 12 and 16 over the Raiders’ last five outings.

In order to make the playoffs as the AFC’s No. 6 seed, their only option, the Raiders need to beat Denver Sunday, as well as have the Baltimore Ravens beat the Pittsburgh Steelers, the Houston Texans beat the Tennessee Titans and the Indianapolis Colts beat the Jacksonville Jaguars.