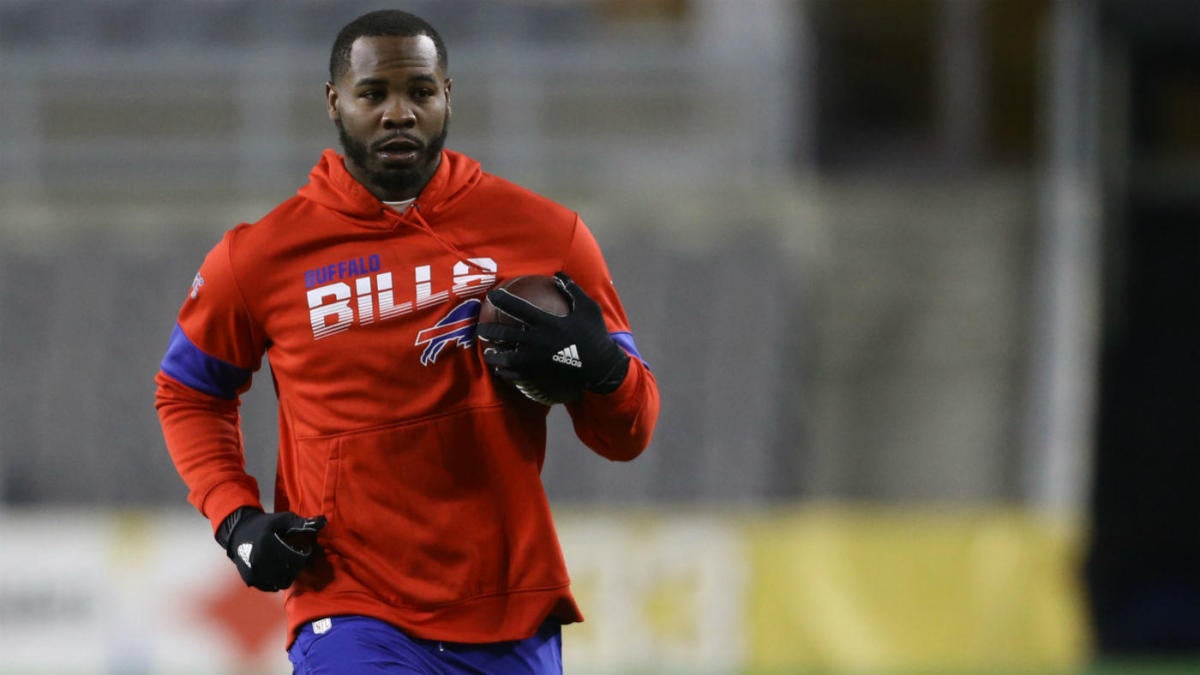 How in the world did the Practice Squad Power Rankings start? How big of a nerd are you?

Good, fair questions after a full regular season of this article every Friday. The answer to the second question is — gigantic. And below, I’ll dive into the first question.

As an NFL draft analyst who evaluates hundreds of prospects each year, I realized ample real estate in my brain was being occupied by thoughts on players who’d seemingly slipped through the cracks once they reached the NFL. Talk about useless knowledge. But came a time when I thought, was it really useless knowledge?

Because for years I had taken to Twitter to provide my pre-draft assessment of a player when he got called up from the practice squad. Couple likes. Couple retweets. The response wasn’t major. But, for me, a single tweet didn’t seem like enough, and throughout the season, a plethora of players I remembered watching closely in college were moving onto active rosters after starting their pro careers as late-round picks or undrafted free agents.

So, in a content meeting before the start of the 2019 season, the last pitch I gave to two of my editors here at CBS Sports centered around the idea of highlighting practice squad players. I figured the pitch was a long shot, and, at the very least, would stir up some laughter at the table. Then, they gave the go-ahead for a weekly “practice squad power rankings” to run every Friday. As a football and draft dork with a long-term memory that far exceeds my short-term recollection ability, you can probably guess I was pumped.

Every week started with a close examination of the practice squads posted on the depth chart page at Ourlads.com. An amazing resource. Without it, the PSPR would have taken significantly longer to write. And I must say, I went into the PSPR passion project not knowing if there’d really be anything worth featuring every week. What if no one got called up or there was like two call ups all season? Yikes.

Fortunately, I didn’t run into those problems. In fact, the opposite happened. I always had something, someone, some PSPR-related subject to highlight. Will any PSPR alum be named to an All-Pro team this year? No. But some small contributions were made, and there are still more to come.

I was flattered that the PSPR was mostly well-received by you, the reader. And I certainly had no clue what to expect regarding its reception from the always friendly Internet. I’m very thankful you took the time to read as often as you did.

And from Robert Davis, the practice squad Julio Jones, getting called up in September, to Duke Williams catching a game-winning touchdown pass in October, to Davis getting The Call again to Jason Cabinda, Justin Zimmer, and Dakota Allen getting late-season calls to their respective 53-man rosters, the PSPR made for a wild ride in its inaugural season, one that ends with 14 PSPR alumni getting The Call a grand total of 17 times throughout the year. I’d be remiss if I didn’t name all of them here in the final installment of the PSPR in 2019.

Thanks again for reading, and I genuinely hope you come back next season for Year 2 of the PSPR. And remember — Fridays. Are. For. Practice. Squad. Power. Rankings. Maybe I’ll make t-shirts.

Johnson was my No. 61 overall prospect and No. 10 wide receiver in the 2019 class. I loved the completeness of his game at nearly 6-2 and 208 pounds while at Buffalo. He won in traditional chain-mover type ways: shielding with his body, strong hands in tight coverage. He was impressive tracking the football down the field and excelled after the catch in a deceptive way. He accounted for a whopping 39.7% of the Bulls’ receiving yards as a junior and 32% in an injury-riddled senior campaign.

Mitchell was the unquestioned top target for Justin Herbert in 2018. He accounted for a very encouraging 36.7% of Oregon’s receiving yards and scored 10 touchdowns. His game is predicated on slippery movements at the line and especially after the catch. Also, Mitchell is fast down the field. He ran 4.46 at the combine and tracks the football well on those long balls.

Wesley was a clear redshirt candidate, simply because of his spindly frame. At the combine, he measured in at just over 6-4 and 206 pounds. At Texas Tech, Wesley was as natural of a hands-catcher as I scouted in this past year’s draft class. I’m serious. And with incredibly long 34-inch arms, mitts just under 10 inches, and a 37-inch vertical, Wesley boasts a mammoth catch radius.

In his final season with the Panthers, he averaged 17 yards per snag with four touchdowns on a club that only had 12 receiving scores all year. Then, at the combine, he ran 4.43 and had vertical and broad jumps in the 81st and 90th percentile at the position. Yeah, he’s dynamic from an athleticism standpoint.

Brown was my No. 23 cornerback and No. 178 overall prospect in the 2019 class after a reliable career at South Dakota State. He racked up 27 pass breakups and six picks in his final two seasons for the Jackrabbits then, at nearly 6-1 and 201 pounds at the combine, ran 4.51 and posted a 38.5-inch vertical.

Corners that tall with that type of explosion and speed aren’t unicorns, but they’re not easy to come by either. Given the Raiders’ current standing at No. 26 in Football Outsiders’ pass defensive DVOA, Oakland could use a jolt in their secondary and should think about giving Brown an opportunity.

Raymond was somewhat of a surprise entry in the 2019 Draft after just 27 receptions for 345 yards with two touchdowns in 2018. He didn’t crush his combine workout but proved to have legit NFL athleticism for the tight end spot. With the Aggies, he was a fun YAC player with good suddenness and he worked well in space as a blocker.

While never cementing himself a full-time player at Clemson, in last season’s national title game, Fields was a monster with two pass breakups and wasn’t overwhelmed at the Senior Bowl. Then he ran 4.37 at the combine. He can be a little overaggressive and grabby at times, but Fields’ click-and-close ability and long speed are at the caliber of a full-time NFL player.

Moore was a mainstay on the stat sheet at South Carolina in his four years there with 14 interceptions. While his combine wasn’t great — he ran 4.73 at 6-2 and 226 pounds, he stays one step ahead due to his instincts in coverage.

Coney was a tackling machine at Notre Dame with 239 takedowns, 21 tackles for loss, and seven sacks in this last two seasons for the Fighting Irish. He won with instincts over athleticism. He didn’t make much impact in coverage with his first pass breakup coming in his senior season at Notre Dame, which likely part of the reason he went undrafted. Coney can be a solid run-stopping specialist in the NFL.