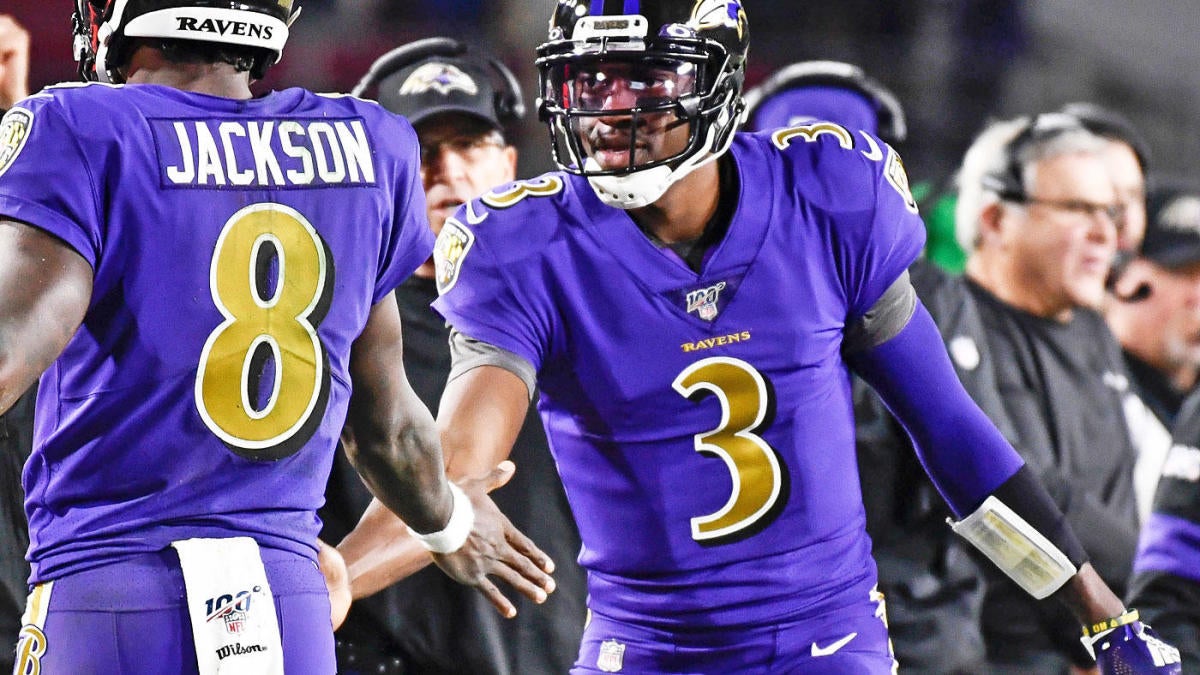 For Week 17, we’re ditching the over/under picks and riding with a three-side parlay we all love in order to bring home a winner. And our parlay and teaser picks below feature a team playing for nothing that will be resting key players.

If the Ravens were playing all-out against the Steelers this week, wouldn’t the line be something like Ravens -14.5? Does the market think that sitting a few players wipes two touchdowns off the board? As Pete Prisco says in the Pick Six Podcast, which you can listen to below, the Ravens still have the better quarterback in this matchup even with Lamar Jackson expected to sit. I don’t know how anyone can trust Duck Hodges and this abysmal Steelers offense on the road right now, especially against an elite defense that has the depth to give Pittsburgh trouble even if a few guys get the day off.

If you’re just looking for straight picks, you can check out Will Brinson’s best bets in his Friday column and R.J. White’s SportsLine selections for Week 17.

Here’s a three-gamer here for the boys. Short and simple. We all liked these bets as our best bets and there’s no need to force an over/under that we’ve been whiffing on all season long.

Oh man, did the Titans screw us last week. And maybe it was just the refs when they didn’t review the fumble that featured an illegal hit against a defenseless player. Here’s another three-game dog parlay this week. We’ve gotta get into the black before the regular season ends.

We start with the Bengals, a team that has played better than people realize over the last month despite their awful record. Weighted DVOA projections say they should be the slight favorites in their matchup. The Ravens are home ‘dogs because they’ll be resting players, but I’m not sure we can trust Duck Hodges and that Steelers offense to go on the road and win. And the Jets have a great shot at beating a Bills team that will presumably be resting guys as well.

If you can tease the Chiefs under a field goal, that should be as much of a lock as you can get with them playing like one of the best teams in the league and the Chargers continuing to lose against mediocre opponents. You can definitely take the Ravens and Jets as a leg in a teaser, but rather than double up with our moneyline parlay, I’m going with the Giants. The Eagles are so beat up on offense that I can’t see them beating anyone on the road by double digits right now unless they get an unexpected defensive TD at the end of a close game like they did against Washington.

The teaser of the week is just 8-8 this year after a 12-5 run in 2018, but we got a win last week thanks to the Bengals rallying to send their game into overtime. We easily hit the Packers leg of our teaser.