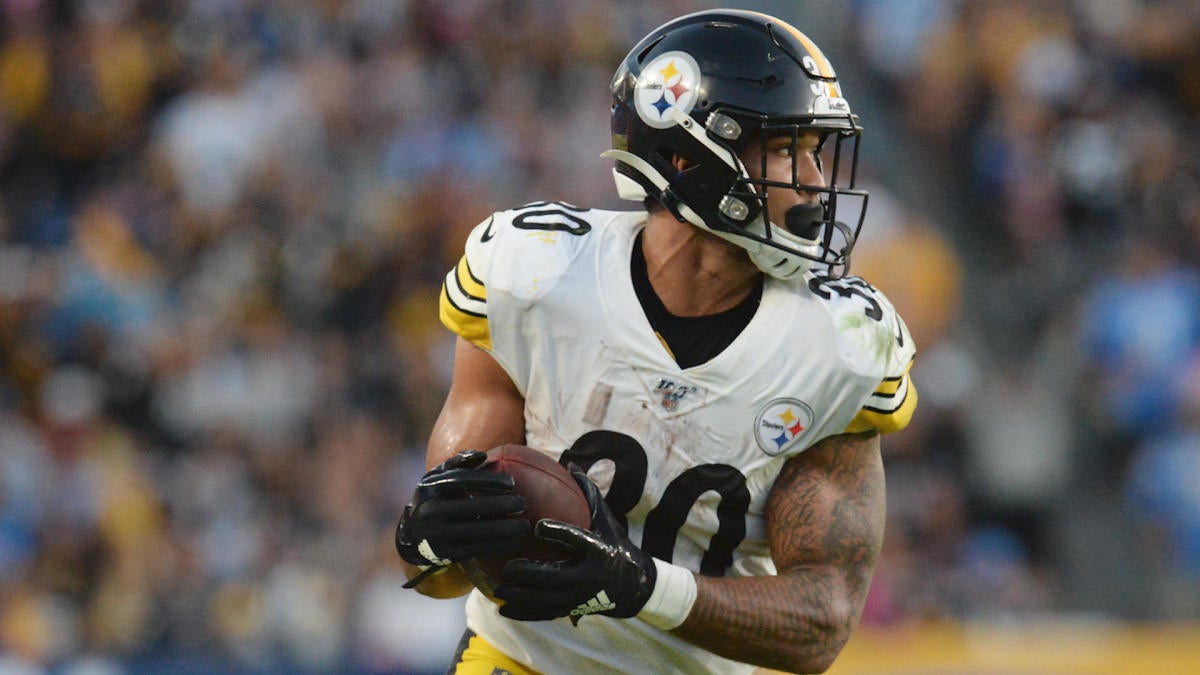 This is it, football fans. The final week of the 2019 regular season has arrived. But the stakes are still plenty high for a handful of teams around the league, with playoff spots — not to mention future starting spots and coaching jobs — on the line.

As always, injuries are also a huge storyline as we wrap up the schedule and venture toward the postseason. In Week 17 alone, we’ve got a number of big names on our radar because of question marks about their health. Among them: Star rookie running back Josh Jacobs, whose Oakland Raiders are in a do-or-die situation; Minnesota Vikings running back Dalvin Cook, who’s battled a shoulder issue for weeks; and Tampa Bay Buccaneers wide receiver Chris Godwin, who’s had a breakout 2019 but remains sidelined ahead of an NFC South rematch.

To find out more on all those players, here’s our complete rundown of this week’s final injury reports, which we’ll update leading into Week 17:

Beckham has battled a groin injury all season but still appeared in all 15 Browns games, though he was one of three players to miss Friday’s practice with an illness. If he’s somehow unable to go on Sunday, his teammate Jarvis Landry would be in line for even more targets from Baker Mayfield.

Cook’s shoulder is worth monitoring into the playoffs, as he remained limited at practice this week. Otherwise, don’t expect much from any starters out of Minnesota on Sunday. The Vikes are expected to treat this rematch as a “mini bye” with their No. 6 NFC seed already secure, with QB Kirk Cousins among those set to sit out. Sean Mannion will likely handle most of the snaps.

Winston is only 92 yards away from a 5,000-yard season — and then a potential trip into 2020 free agency. He won’t, however, have his top receiving options with Godwin still in recovery and Mike Evans on IR.

Carolina has nothing but pride to play for in its season finale, but Moore and Thompson are big names who’ll be sidelined. Curtis Samuel could see an increase in targets with the former out of the WR rotation.

As always, the Pats littered their report with questionable tags. Edelman is the most notable name among them, though he’s played through that label for weeks. No matter what, New England shouldn’t have much trouble scoring points at home against Miami.

In a must-win game, Tennessee has three wideouts on its injury report, but the good news is that Corey Davis has cleared concussion protocol, making him a safe bet to suit up after two straight full practices. RB Derrick Henry (ankle) is also healthy for the big game.

Texans coach Bill O’Brien has insisted his team will play to win in what’s likely to be a meaningless game in terms of Houston’s playoff seeding. But it’s probably not a coincidence they’ve got so many big names casually listed as questionable here. Watson, Hopkins, Tunsil — the whole bunch could end up sitting while the Texans rest up with the No. 4 seed.

The Colts remain banged up on defense, while Nelson would be a big loss along the trenches on the other side of the ball, with Jacoby Brissett set to make his final audition for the 2020 starting QB gig. The Jags, meanwhile, have half their skill-position starters on the injury report. If Minshew were unable to go, Nick Foles would be in line for just his fifth start of the season. Fournette seems intent on playing, telling reporters this week one of his top goals remains finishing a season without missing a start.

RB Jordan Howard (shoulder) will return for the Eagles after missing six games, but coach Doug Pederson made it clear this week that he’ll have a secondary role while getting back into “game shape.” Expect Miles Sanders and Boston Scott to remain the lead ball-carriers against New York. Ertz, meanwhile, will miss his first game since December 2017, with Dallas Goedert set to get his first-ever start as the No. 1 tight end. Greg Ward will remain a top WR option with Agholor sidelined once more as well.

Conner will end his 2019 having played just 10 games this year after previously missing five with recurring shoulder problems. In his place, Jaylen Samuels and Benny Snell figure to once again lead the way at RB. Pouncey’s absence might be an even bigger issue for Pittsburgh in a must-win scenario, with backup B.J. Finney struggling with off-target snaps in Week 16.

The Ravens could be without Ingram for a few weeks yet. Either way, though, don’t expect to see many starters for very long on Sunday. Baltimore has the AFC’s No. 1 seed in the bag, so they won’t be risking any injuries to top talent. Robert Griffin III is set to start in place of resting MVP favorite Lamar Jackson at QB.

Cards coach Kliff Kingsbury indicated this week that QB Kyler Murray is a true game-time decision after leaving Week 16 with a tight hamstring. If the No. 1 pick isn’t able to go, Brett Hundley would be in line to start in Los Angeles — a seemingly very favorable matchup for Wade Phillips’ defense.

NFL Network has already reported that Jacobs is unlikely to play in Week 17, meaning Oakland will be forced to rely on DeAndre Washington and Jalen Richard for a spark on the ground in a must-win rivalry game. The former got a season high in carries in Week 16 while filling in for Jacobs, while Richard has been a steady pass-catching option out of the backfield.