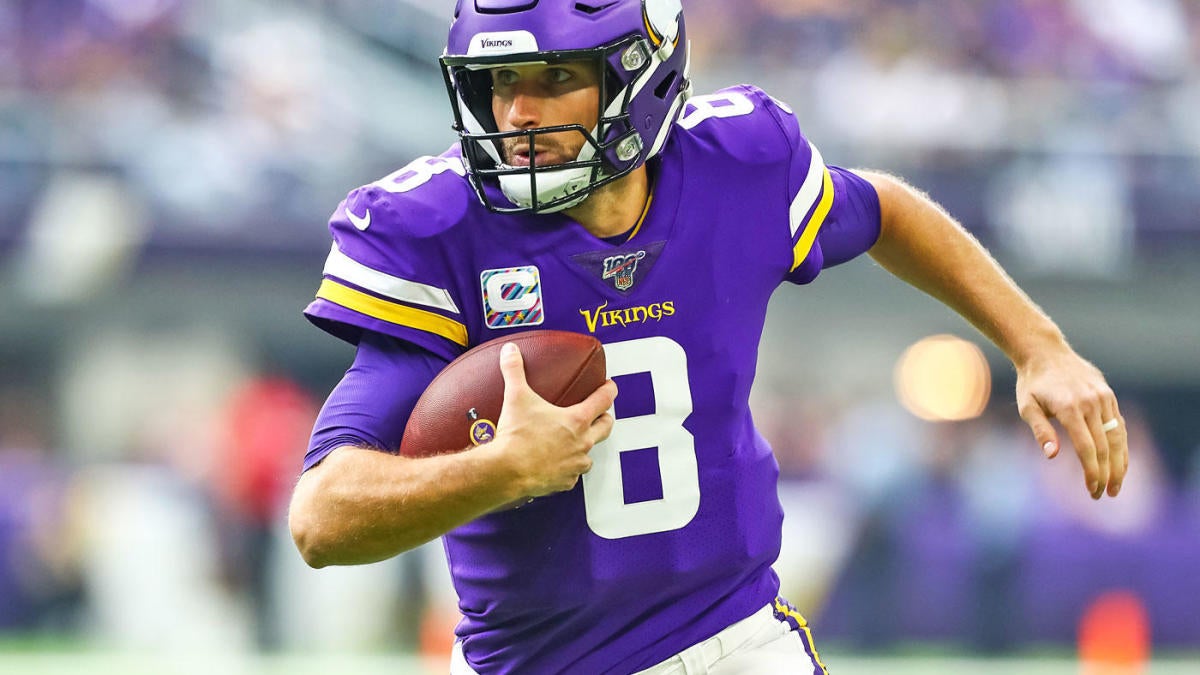 The Minnesota Vikings are locked into the No. 6 seed heading into the NFC playoffs next week, mathematically eliminated from the NFC North division title after a loss to the Green Bay Packers last week. With nothing to play for in Week 17, Minnesota has the luxury of resting starters heading into the wild-card round.

Minnesota will rest a bulk of its starters for Sunday’s game against the Chicago Bears, per ESPN’s Courtney Cronin. One of the starters will be quarterback Kirk Cousins, who would end his regular season with a 10-5 record, completing 69.1 percent of his passes for 3,603 yards, 26 touchdowns and six interceptions for a 107.4 passer rating (a career-high). Cousins has started 79 consecutive games since the start of the 2015 season, the third-longest active streak in the NFL.

Not playing Cousins could present a problem for the Vikings, who played one of their worst games of the year in a 23-10 loss to the Packers. The Vikings offense struggled without Dalvin Cook, with a season-low 139 yards and just 87 passing yards in the defeat. Minnesota went just 4 for 15 on third down and had the ball for just 22:28. Perhaps playing the starters in a meaningless game will get the Vikings into a rhythm heading into the playoffs, where they would face either the Packers, New Orleans Saints or the Seattle Seahawks on the road. If the Packers beat the Detroit Lions, the Vikings would play the Seahawks if Seattle was to upset the 49ers Sunday.

Starting in place of Cousins would be Sean Mannion, who has thrown just 53 passes in the NFL, completing 62.3 percent of them for 253 yards and one interception. He has played just five snaps for the Vikings this year as Sunday would be his first NFL start since 2017.

Cook is listed as out and rookie Alexander Mattison is ruled questionable for Sunday’s game, which could lead to the Vikings starting Mike Boone for the second consecutive week. Boone had 11 carries for 28 yards in his first career start last week.

With all the Vikings injuries, rest may be the best way to get ready for the playoffs … regardless of how Minnesota looked the last time Cousins and the starters took the field.