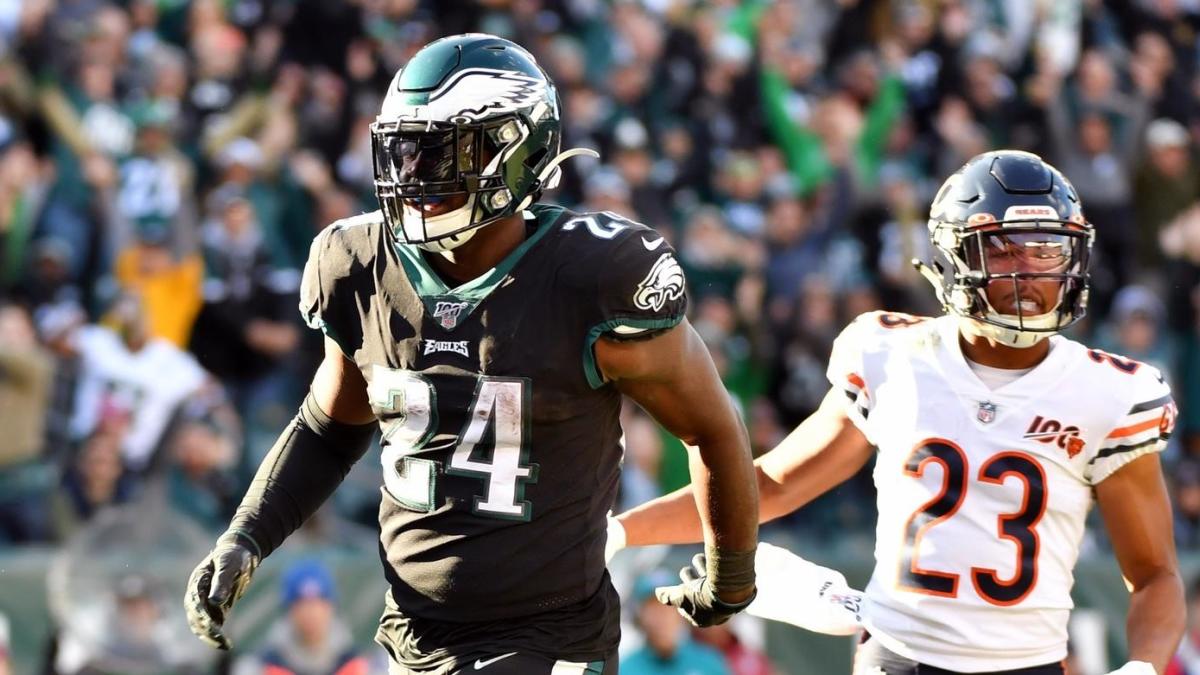 Jordan Howard has finally been cleared for contact, adding insurance at running back for the Philadelphia Eagles as they head into Sunday’s Week 17 showdown against the New York Giants. Howard missed the past six games with a stinger in his shoulder, suffered during the team’s Week 9 win over the Chicago Bears.

“He’s good to go,” Eagles head coach Doug Pederson said Friday. “I mean, it’s good. I wouldn’t say it’s necessarily probably where he wants it to be, but it’s good. It’s good for playing. Again, we’re going to be smart about it, but we’re full steam ahead with Miles (Sanders) and Boston (Scott).”

The Eagles won’t be messing with a formula that’s working, which means a reduced role for Howard.

“Challenge is we’ve been planning with Miles and Boston [Scott], and Jordan gives us obviously a third back, situational guy; we understand who he is,” Pederson said. “Again, we mentioned yesterday as far as the conditioning and the game shape and being ready, you just can’t give him a full complement of plays. We don’t want to necessarily disrupt what we have going, but he is a big piece obviously to our offense.”

Sanders will remain the No. 1 back and Scott will be the No. 2 as the Eagles will use a “pitch count” on Howard for short-yardage situations. The Eagles have averaged just 112 rush yards per game in Howard’s absence, but have utilized more screens and passes to the running backs with him out. That isn’t expected to change, hence the decision to play Sanders and Scott over Howard.