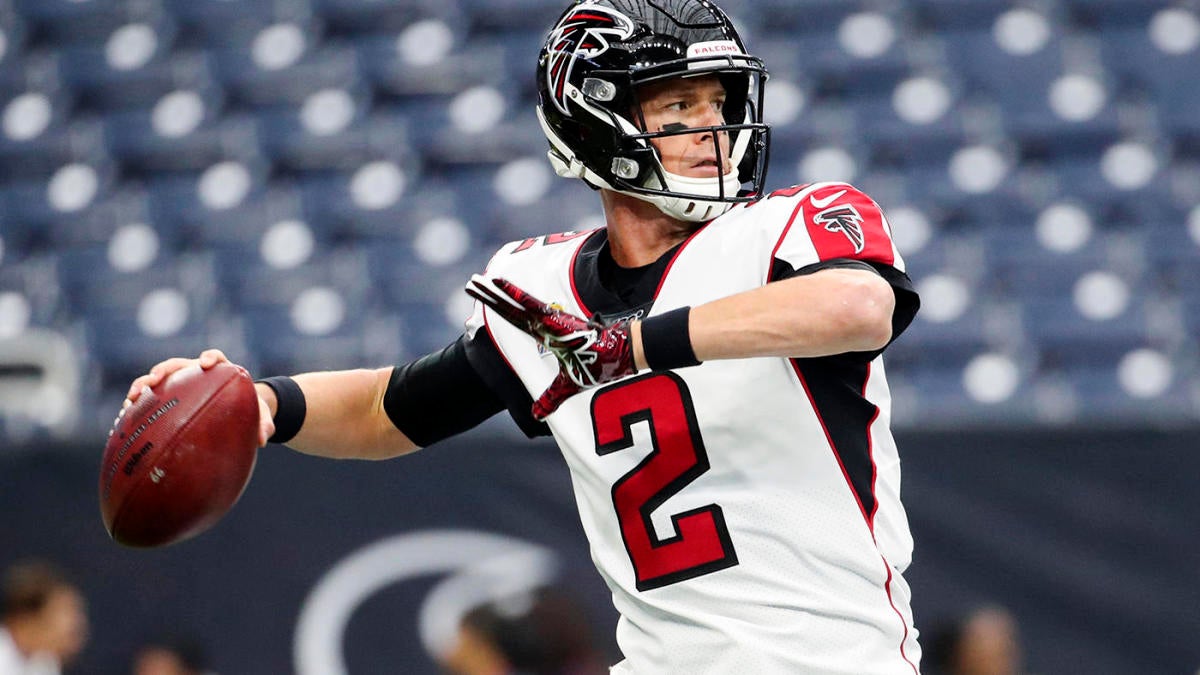 Get ready for an NFC South battle as the Atlanta Falcons and Tampa Bay Buccaneers face off on Sunday at 1 p.m. ET at Raymond James Stadium. Tampa Bay is 7-8 overall and 2-5 at home, while Atlanta is 6-9 overall and 3-4 on the road. The Buccaneers had a four-game winning streak snapped by the Texans last week. The Falcons, meanwhile, have won three in a row and five of their past seven. Atlanta is a one-point favorite in the latest Buccaneers vs. Falcons odds, while the over-under is set at 47.5. Before entering any Falcons vs. Buccaneers picks, you’ll want to see the NFL predictions from the advanced computer model at SportsLine.

Now, it has simulated Buccaneers vs. Falcons 10,000 times and the results are in. We can tell you that the model is leaning over, and it’s also generated a point-spread pick that is hitting in over 50 percent of simulations. You can only see the pick at SportsLine.

It was all tied up 17-17 at halftime, but Tampa Bay was not quite Houston’s equal in the second half when the two teams met last Saturday. The Buccaneers fell 23-20 to Houston. Quarterback Jameis Winston had a rough afternoon: he only threw for one touchdown and four interceptions. His first interception was returned for an early Texans touchdown. Winston was 25-of-48 for 335 yards and one touchdown. Tampa Bay did have five sacks and held the Texans to just one offensive touchdown.

Last Sunday, Atlanta turned the game against Jacksonville into a track meet and took the gold after outgaining the Jaguars 517 yards to 288. The Falcons came out on top against Jacksonville by a final score of 24-12. The team accrued the bulk of their points in the first half (17). Running back Devonta Freeman scored two touchdowns in Atlanta’s victory. Quarterback Matt Ryan threw for 384 yards and wide receiver Julio Jones had his biggest game of the year, finishing with 10 catches for 166 yards. Jones became the fastest player in NFL history to reach 12,000 career yards.

However, the Falcons came up short against the Buccaneers the last time the two teams met in November, falling 35-22.