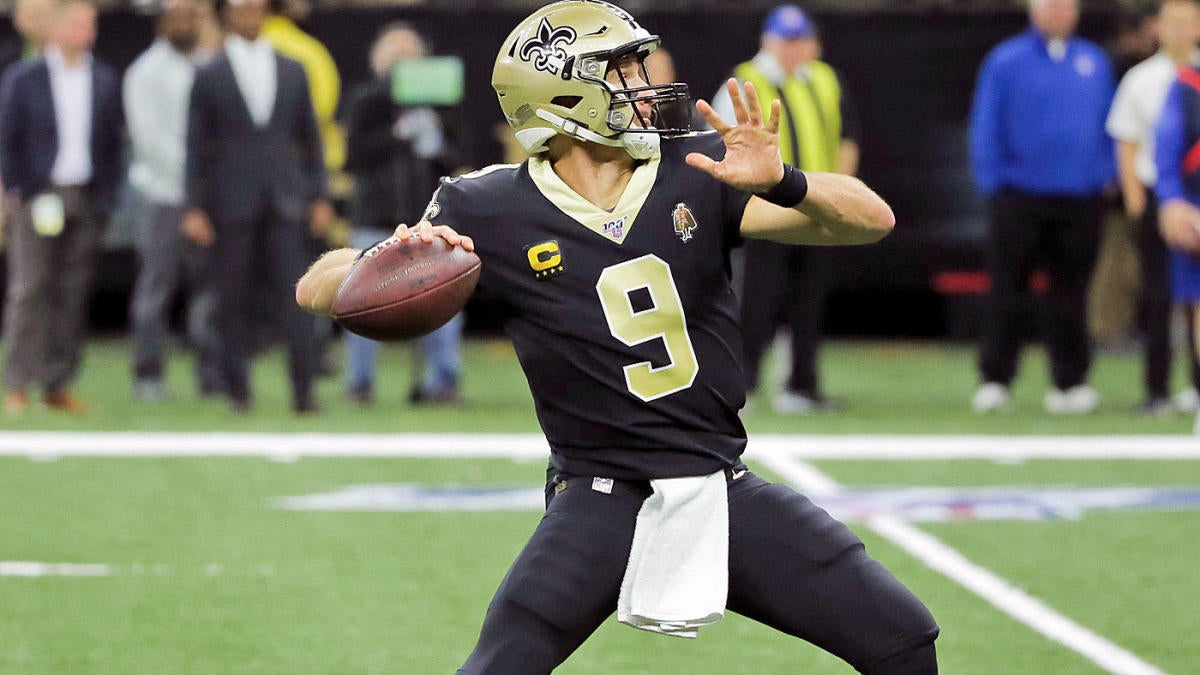 In what seems like a lifetime ago, the San Diego Chargers had a franchise quarterback before Philip Rivers. Think back. That’s right, Drew Brees was their starting signal caller before drafting Rivers in 2004.

Leading up to the famed 2004 NFL Draft, Brees was informed by then Chargers quarterbacks coach Brian Schottenheimer that the franchise was likely going to draft a quarterback.

“We were chatting and he’s like, ‘Hey, who are we gonna draft?’ I said, ‘Hey, bro, listen, you need to prepare yourself, we’re probably taking a quarterback.’ And Albert, when I tell you, and I’ve had to say some hard things to people before … But when I tell you the serious look, how his eyes went from a real fun, jovial conversation, his eyes kind of just locked in.

“And he looked at me and said, ‘That would be the worst f—ing mistake this organization could ever make. And I’m like, ‘Hey, man, don’t shoot the messenger.’ He goes, ‘Worst mistake ever.’ And he walked off.”

Brees did end up spending the next two seasons with the Chargers as the team’s starting quarterback. However, Brees left in 2006 to sign a six-year, $60 million deal with the New Orleans Saints.

The Chargers offered Brees a five-year, $50 million that would’ve only paid him $2 million the first season. In addition, the Miami Dolphins were interested in signing Brees, but ultimately failed to offer the quarterback a contract because they were scared off by his shoulder, which he had surgery on in early 2006.

Since Brees joined the Saints, all he’s done is lead the franchise to a Super Bowl, been named the Super Bowl XLIV MVP, and have 12 Pro Bowl appearances. Brees is now the all-time passing touchdowns leader (544) after he broke Tom Brady‘s record in Week 15 against the Indianapolis Colts. He will be in the hall of fame one day.

Rivers has definitely had a successful career, but hasn’t ever ever made it past the AFC Championship Game. Meanwhile, Brees has blossomed into one of the best quarterbacks that the NFL has ever seen.

Let’s just say that the Chargers, even 15 years later, may regret their decision to let Brees leave. And Brees knew all along that they would.