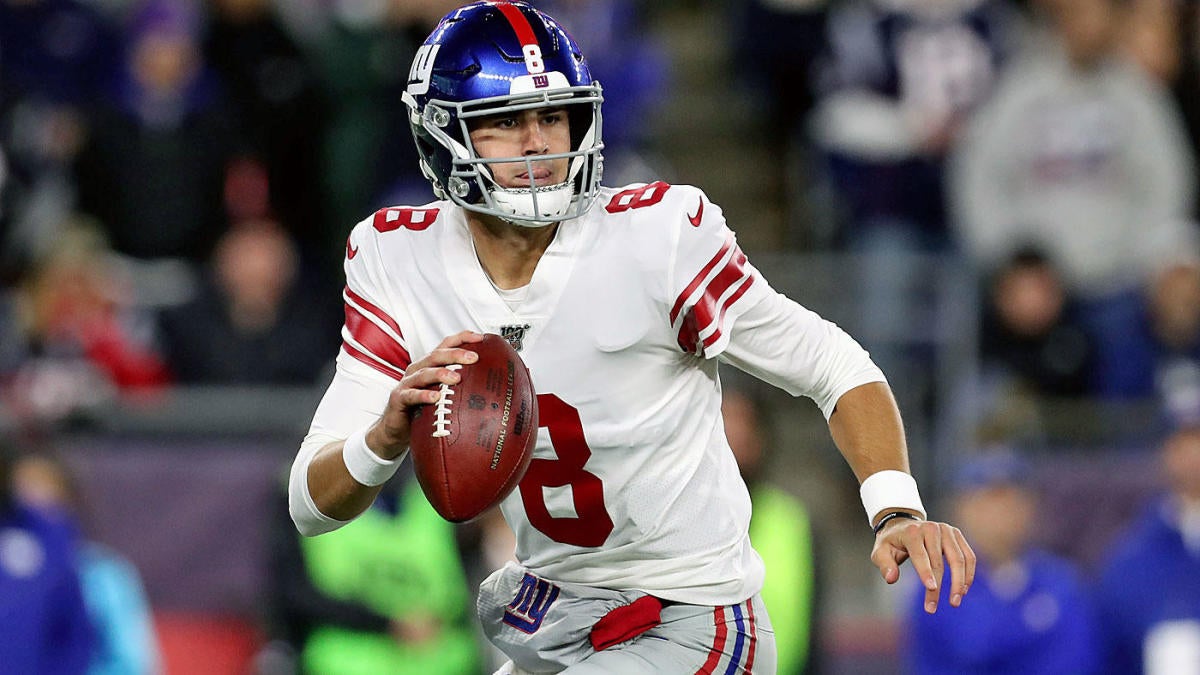 The New York Giants have experienced a rough couple seasons under Pat Shurmur, but the team sees a glimmer of hope for the future with franchise quarterback Daniel Jones. Despite the Giants having a 4-11 record, Jones has played well to the dismay of those who laughed off the team’s decision to select him at No. 6 overall in the 2019 NFL Draft. Shurmur has played a role in Jones’ development, but this offseason the Giants brass will have to decide how big of a role he played.

The Giants are 9-22 in Shurmur’s two seasons as head coach, not exactly the change the franchise was expecting from the two seasons of Ben McAdoo when they fired him two years ago. Shurmur actually has a worse record than McAdoo did in his two seasons with the Giants (McAdoo was 13-15 in two seasons).

Sunday could be Shurmur’s last game with the Giants as their head coach. Jones won’t make the decision easy for the Giants’ front office, especially with the way he’s developed in year one with his head coach.

“I think he’s a great coach,” Jones said Friday, via Kim Jones of NFL.com. “I think, particularly for a young quarterback, an opportunity to work with him, as he’s kind of installed his offense, and how he sees it, and how he’s coached me, has been very important to my development, as well as Coach (Mike) Shula. I’m very grateful to have the opportunity to work with him.”

Jones has completed 62.1 percent of his passes for 2,726 yards, 23 touchdowns, 11 interceptions and an 88.9 passer rating in 12 games (11 starts) for the Giants, continuing to improve every week. Over his last six games, Jones has thrown 17 touchdowns and just four interceptions. In a Week 16 win over the Redskins, Jones became the first rookie to throw for 350 yards (or more) with five touchdown passes in NFL history. Shurmur was the head coach who took a chance on Jones with the No. 6 overall pick but may not be around to see the fruits of his labor.

The Giants offense has shown progress over the past two games, averaging 38.5 points and 482 yards per game. Jones could benefit with another year under Shurmur, but the Giants will have to do plenty of convincing over the weekend for him to retain his job.

A win over the Eagles would be a good start.