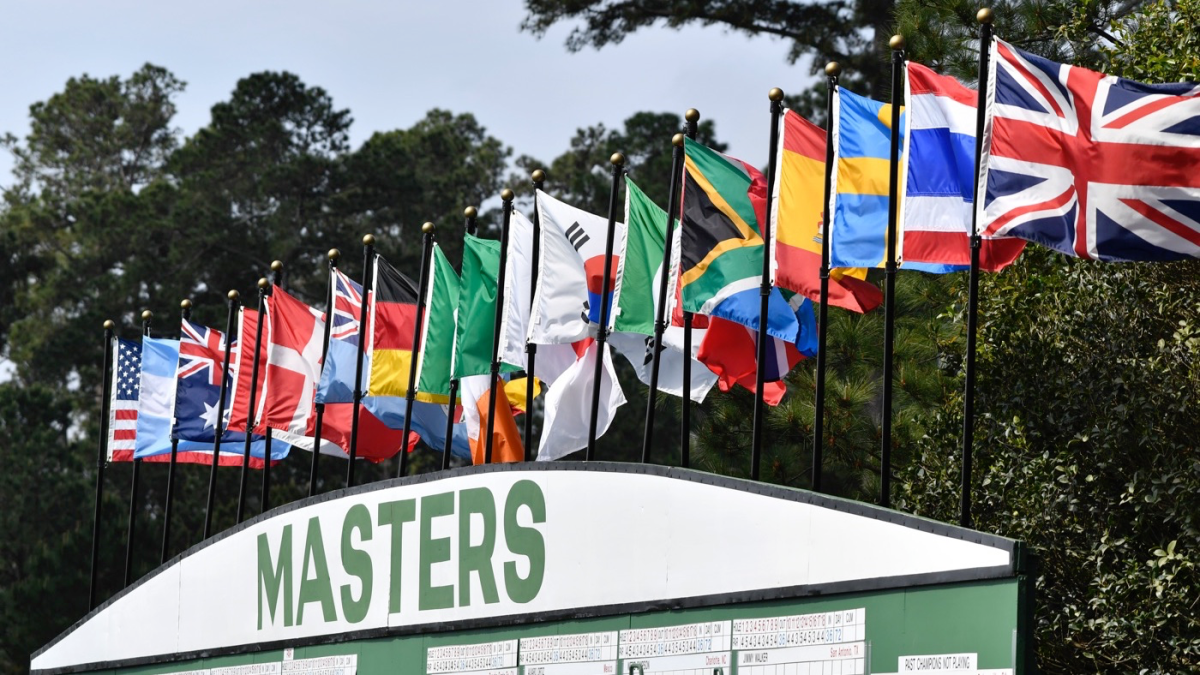 There’s not much golf going on this time of year, which means we have a bit of a break to … look forward to the 2020 Masters (because what else would you be doing when there’s a break in the golf?). Every calendar year holds a bit of drama as the top 50 in the Official World Golf Rankings on Dec. 31 of the previous year qualify for the next year’s Masters.

This year, the list of qualifiers for the 2020 Masters is already quite large. An addition of 12 golfers in the top 50 who weren’t already qualified is not unusual (it was 13 last year), but the size of the field to start the new year is a tad unusual compared to the last handful of years.

The group making the trip down Magnolia Lane is already at 88 (or 89, depending on whether you think Ian Woosnam is actually retired from the event), and there are still potential spots to be filled. Here’s how you can qualify after Dec. 31, 2019.

We could see the field balloon to 95 or so by April, which would be massive compared to the last two years, although it would fit nicely within the last decade. Here’s a look at the field sizes of the last 10 Masters.

There’s not a great chance of it happening, but it’s worth noting that the field at Augusta National hasn’t hit triple digits since 1966. Anyway, here are the 12 players who qualified by being in the top 50 in the OWGR at the end of the year, who weren’t previously qualified in any other way.

Last year, Justin Harding and eventual Open champion Shane Lowry were the only two players to play their way into the field by getting into the top 50 in the OWGR the week before the Masters. Corey Conner, J.B. Holmes, Keith Mitchell and Adam Long all qualified for the 2019 Masters by winning PGA Tour events between the start of the year and the beginning of the Masters.