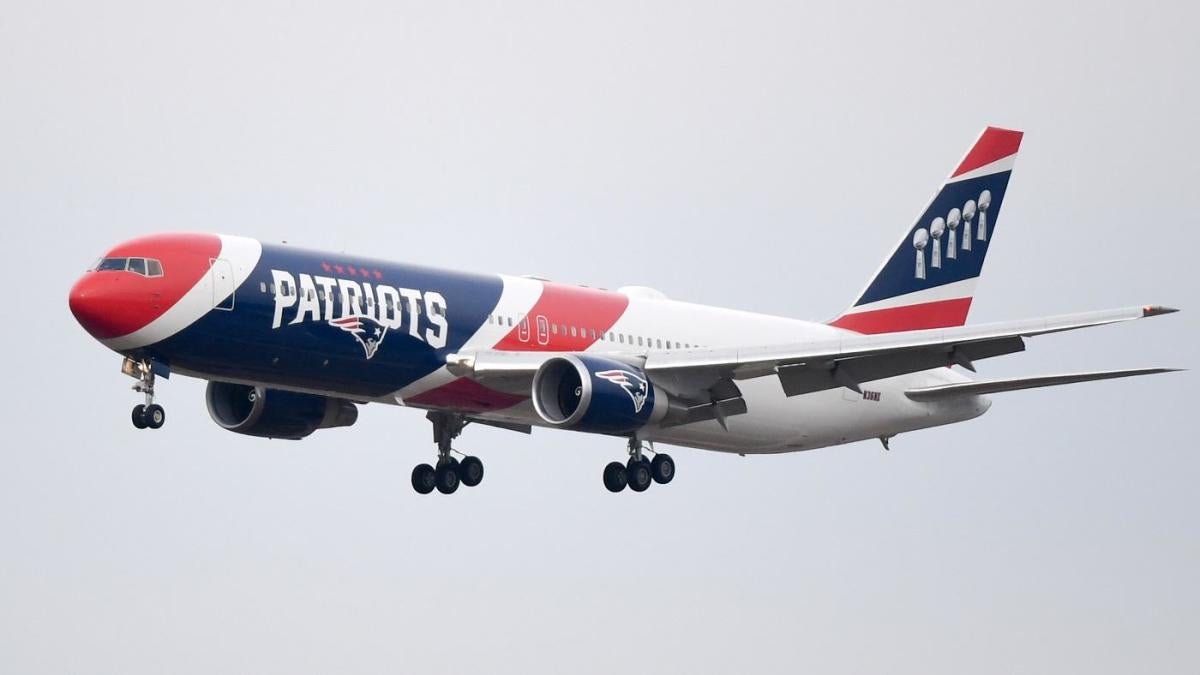 The New England Patriots appear to be in the giving mood this holiday season. The franchise loaned one of their team planes to the Navy Midshipmen football team so that the squad could arrive at its bowl game in style.

Navy is set to face Kansas State on Dec. 31 in the Liberty Bowl.

The Patriots did have a plane to spare as owner Robert Kraft purchased two team planes for $10 million apiece back in 2017. The Pats don’t need the other plane this week though, as they wrap up the season at home against the Miami Dolphins in Week 17 on Sunday.

While it may seem like an odd relationship, Bill Belichick’s father actually has a close connection to the Naval Academy. Steve Belichick served as a scout for the Midshipmen for over 30 years in addition to being a backfield coach.

In addition to the Belichick connection, current Patriots long snapper Joe Cardona attended the Naval Academy and the franchise selected him in the fifth round of the 2015 NFL Draft.

Navy is currently a -2.5 point favorite in the Liberty Bowl after putting together a 10-2 regular season. The Midshipmen defeated Army 31-7 in the annual Army-Navy Game, to snap a three-year losing streak in the rivalry, and closed the regular season by winning eight of their final nine games.