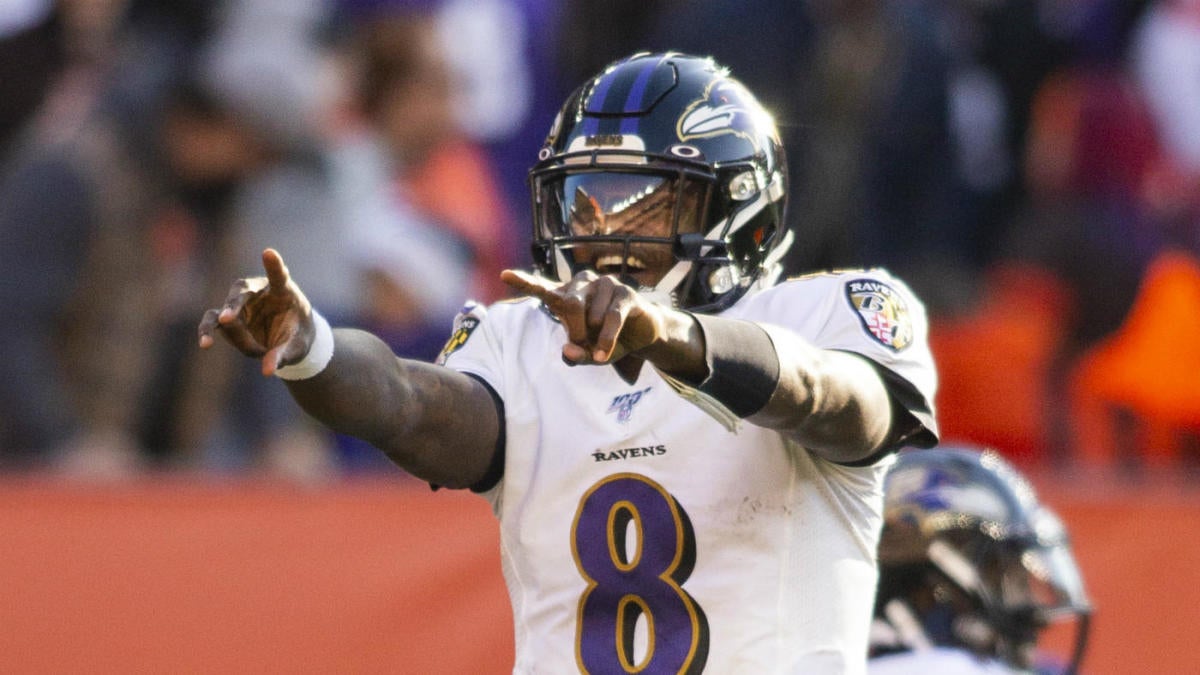 Week 17 of the NFL schedule might be the hardest all season for fans making NFL office pool picks. Several teams have nothing to play for, and a few will be scoreboard-watching to determine if they need to go all-out. The Bills, locked into the AFC’s No. 5 playoff seed, say they will play a majority of starters Sunday against the Jets. But for how long? The Jets are eliminated but have a chance to finish the season on a 6-2 tear. That’s one of several games that, on first glance, could make for tough NFL pool picks. Fortunately, the SportsLine Projection Model can help you lock in optimal NFL confidence pool picks. Before you make your NFL picks, you need to see the Week 17 NFL football pool picks from SportsLine’s proven model.

Now the model has simulated the entire Week 17 NFL schedule 10,000 times and generated its optimal NFL pick’em plays. Go to SportsLine to see them.

The model likes the Ravens to knock off the Pittsburgh Steelers, even though Baltimore, which has clinched the top spot in the AFC playoff bracket, will sit Lamar Jackson and other key starters. Robert Griffin III will start at quarterback for Baltimore, while Pittsburgh will go with Devlin Hodges following Mason Rudolph’s shoulder injury. Hodges has thrown one touchdown and six interceptions in the past two games, both losses.

The model has Baltimore winning 54 percent of simulations. A victory would enable the Ravens to close the season on a 12-game win streak.

The model also made surprisingly confident calls on Jets vs. Bills, Falcons vs. Buccaneers, Browns vs. Bengals and all the other Week 17 NFL games. In fact, the model says one public darling goes down hard. You can only see all of the model’s NFL pool picks at SportsLine.

So who should you pick in every Week 17 NFL game? And which public darling goes down hard? Visit SportsLine now to get optimal NFL office pool picks, all from the advanced computer model that has ranked in the Top 10 on straight-up picks three years running.