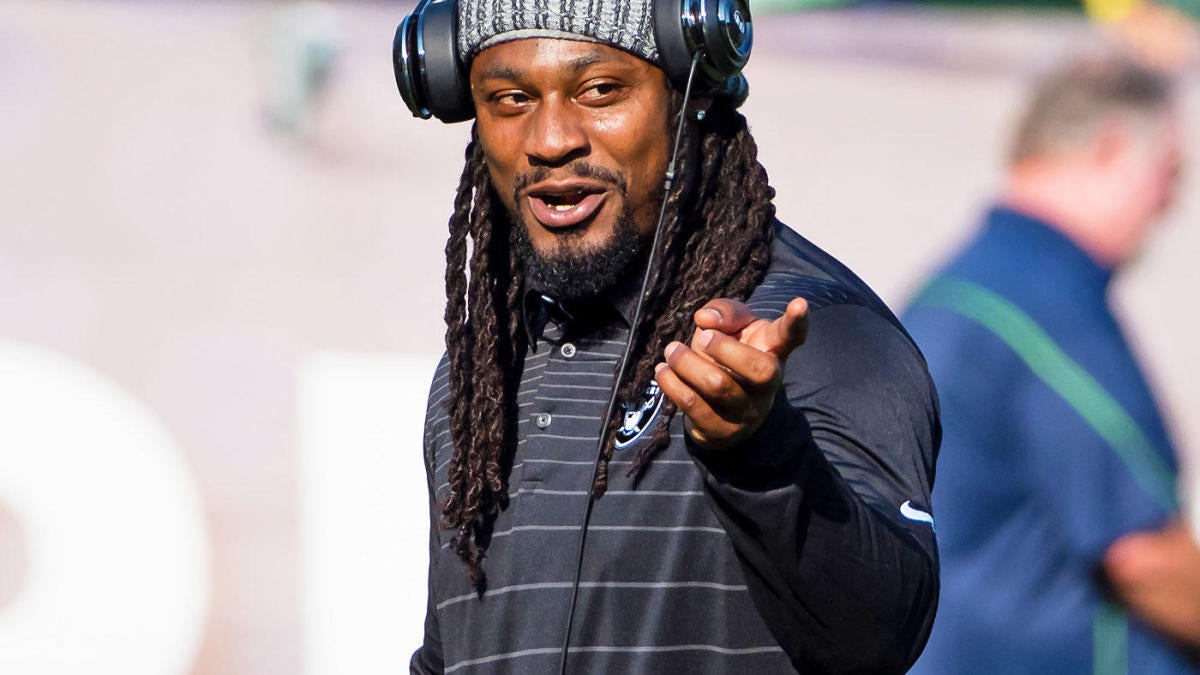 The Seahawks surprised everyone around the NFL this week when they made the stunning decision to bring back Marshawn Lynch. Before this week, it didn’t look like Beast Mode would ever end up back in the NFL with a new deal unless he was returning to Seattle to sign a one-day retirement contract. However, that’s definitely not what he signed on Monday.

If you’re wondering how much Lynch’s new contract will be paying him for his one regular season game of action, we now know the answer to that question. According to NFL.com, Beast Mode will be getting a paycheck for $60,588 from the Seahawks this week. Basically, what this means is that Lynch agreed to a one-year deal that was pro-rated for the league minimum. For any player with more than 10 years of experience, the minimum is $1,030,000 for the entire season, which breaks down to $60,588 per week over 17 weeks.

The good news for Lynch is that he’s actually going to have a chance to make even more money than that. During the playoffs, each player is paid based on how far their team makes it. Since the Seahawks have already clinched a berth in the postseason, Lynch will be getting a playoff share no matter what happens during Seattle’s game against San Francisco on Sunday.

For this year’s playoffs, Lynch could end pocketing an extra $242,000 if the Seahawks end up winning the Super Bowl, but that could only happen if the Seahawks end up as the NFC’s No. 3 seed. In this scenario, Lynch — and all Seahawks players — would collect $31,000 for the Seahawks game in the wild card round, $31,000 for the divisional round game and $56,000 for playing in the NFC title game. Lynch would also get a separate check for $124,000 if the Seahawks were to win the Super Bowl. If you add that to his $60,588 for Week 17, that means Lynch could make a total of $302,588 on the field for roughly one month of work.

If the Seahawks were to win this Sunday and earn a first-round bye, then the most Lynch could make for the playoffs is $211,000, because he wouldn’t get paid out a share for the wild card round. All playoff shares are determined by the collective bargaining agreement, and each player on each team is paid equally. Basically this means that Russell Wilson, who is currently the highest-paid player in the NFL, will get the same size paycheck in the playoffs as the lowest-paid player on the Seahawks’ roster.