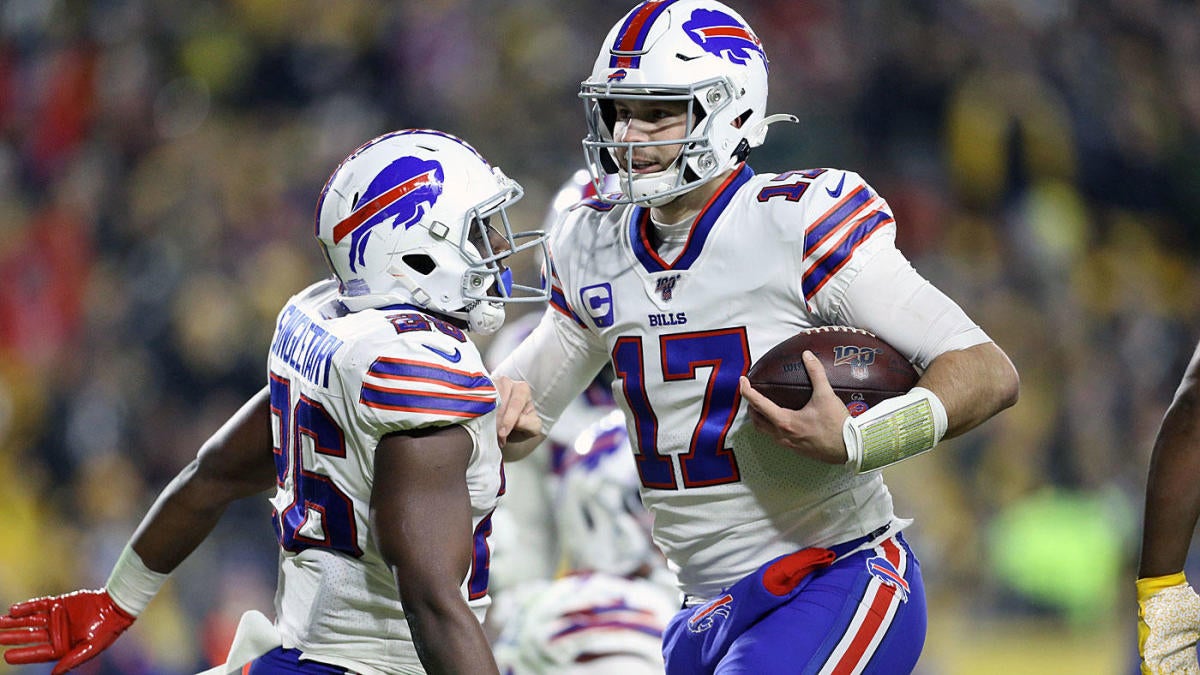 Get ready for an AFC East battle as the Buffalo Bills and the New York Jets will face off at 1 p.m. ET on Sunday at New Era Field. Buffalo is 10-5 overall and 4-3 at home, while New York is 6-9 overall and 1-6 on the road. The Bills are locked into the fifth seed in the AFC Playoff picture. The Jets have won five of their past seven games. Buffalo is favored by 1.5 points in the Bills vs. Jets odds, while the over-under is set at 36.5. Before entering any Jets vs. Bills picks, you’ll want to see the NFL predictions from the model at SportsLine.

Now, it has simulated Bills vs. Jets 10,000 times and the results are in. We can tell you that the model is leaning under, and it’s also generated a point-spread pick that is hitting in 60 percent of simulations. You can only see the pick at SportsLine.

It was all tied up 10-10 at halftime, but the Bills took a 24-17 defeat at the hands of New England last week. Buffalo’lost despite a quality game from Josh Allen, who passed for two TDs and 208 passing yards on 26 attempts in addition to picking up 43 yards on the ground. Allen’s 53-yard touchdown toss to wide receiver John Brown in the third quarter made for one of the most memorable moments of the game.

Bills head coach Sean McDermott indicated that with the team being locked into the fifth AFC Playoff seed, that his starters would play, but he would be judicious with how much the first-teamers will be used. Allen will start the game, but backup Matt Barkley may play at some point.

The last time the teams met in September, New York and Buffalo were neck-and-neck, but the Bills edged the Jets, 17-16.