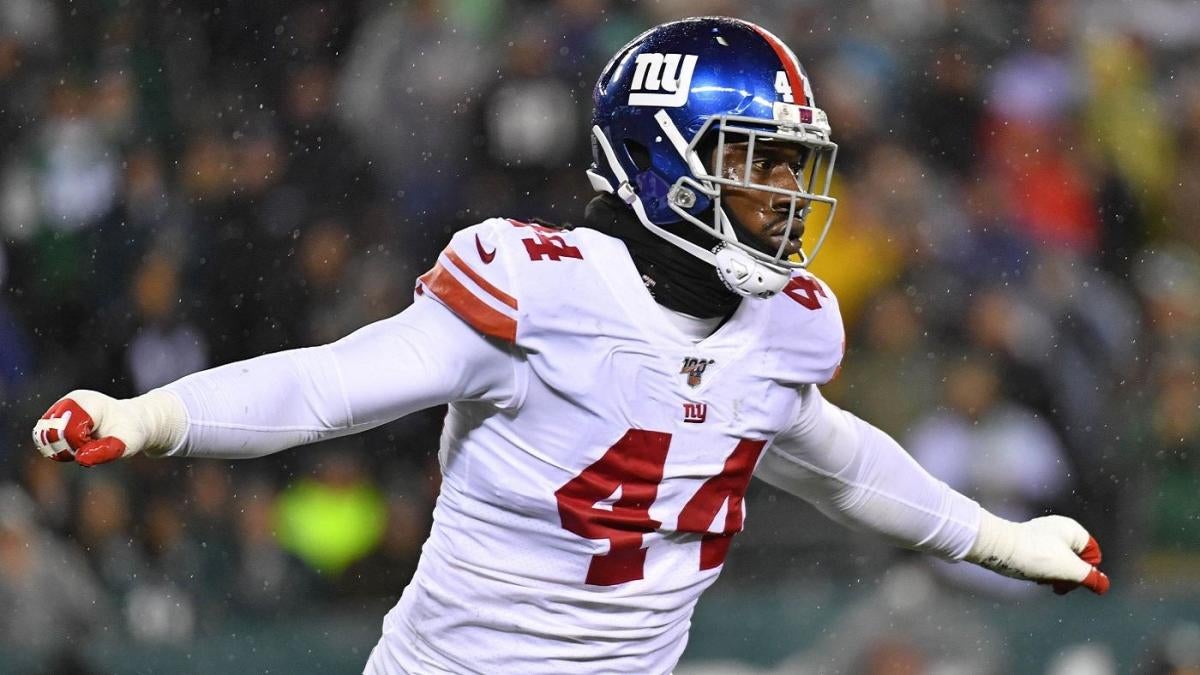 This past Sunday’s game between the New York Giants and Washington Redskins may not have meant much in the standings, but it had quite a bit of significance for Giants linebacker Markus Golden. That’s because days after the game, a simple quarterback sack turned into a huge windfall of cash.

Early in the third quarter, Golden was involved in a play in which he helped sack Redskins quarterback Dwayne Haskins. Golden was credited with a half-sack along with teammate Lorenzo Carter, but later in the week was informed that he has been credited with a full sack.

That full sack triggered a $1 million bonus for Golden picking up his 10th sack of the 2019 season. The league ended up reviewing the play and determined that Golden should’ve received credit for a full sack on the play.

“I earned it,” Golden said according to ESPN.

Golden has had quite the year after signing a one-year deal with the Giants, which is now worth $4.75 million with the added $1 million bonus.

The fifth-year pro has registered 65 tackles (30 solo) to go along with 13 tackles-for-loss and 27 quarterback hits this season in New York.

“It’s always a goal to get double-digit sacks,” Golden added. “If you’re rushing the passer, you want to get there. It’s a status thing — 9.5 is a big difference than 10. It feels good to get it down, get it over with and like I said, be able to put it out for my kids to be able to keep playing, keep fighting.”

Golden also became the first Giants player to reach double-digit sacks since Jason Pierre-Paul registered 12.5 during the 2014 season. His sacks, tackles-for-loss, and quarterback hits are all team-highs this season.

Golden was selected in the second round of the 2015 NFL Draft by the Arizona Cardinals after a strong college career at Missouri. In his four seasons with the Cardinals, Golden racked up 122 tackles (97 solo), 39 tackles-for-loss, 19 sacks and six forced fumbles.

In October 2017, Golden suffered a torn ACL and only registered 2.5 sacks during the 2018 season coming off the significant injury. However, Golden hit his stride with the Giants in 2019.

With Golden putting together a stellar 2019 season, the veteran linebacker could be in line for a big payday this offseason.