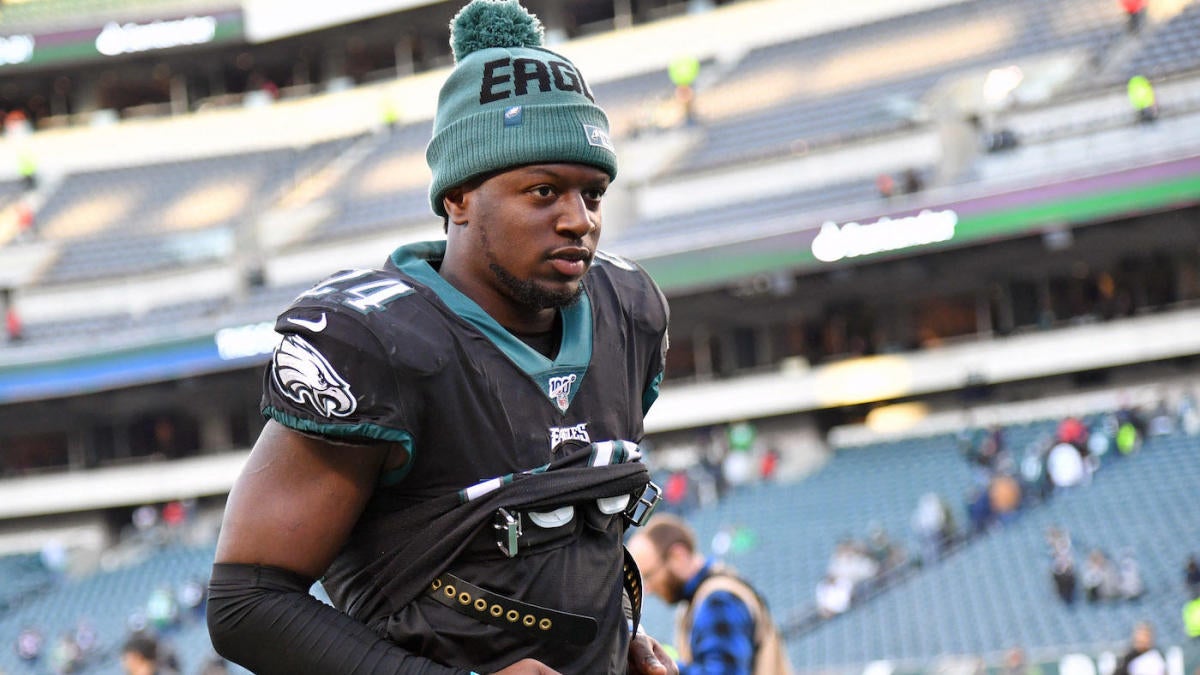 Philadelphia Eagles running back Jordan Howard has missed the last six games with a shoulder injury he suffered during the 22-14 win over the Chicago Bears in early November, but is expected to return for the regular-season finale against the New York Giants. This doesn’t mean that Howard will return to his typical spot in the starting lineup, however.

Eagles’ second-round pick Miles Sanders has been on fire as of late. He racked up 172 total yards and two touchdowns in the 37-27 win over the Washington Redskins in Week 15, and carried the Eagles to victory over the Dallas Cowboys with 156 scrimmage yards and a touchdown last Sunday. On Thursday, head coach Doug Pederson said that he will continue to “ride the hot hand” with Sanders, according to Eliot Shorr-Parks of 94WIP.com. The former Penn State star is beginning to evolve into the star running back Philadelphia was hoping for. In 15 games, he has rushed 170 times for 766 yards and three touchdowns, and also caught 47 passes for 510 yards and three more touchdowns.

Pederson also said that Boston Scott has earned the chance to keep on playing, and the Eagles will be bringing Howard back with the focus of getting him back into game shape. The former practice squad running back racked up 128 total yards and a touchdown in Week 14 against the Giants, and was a big reason that the Eagles registered a come-from-behind overtime victory over Eli Manning and Co. In 10 games, Scott has rushed for 191 yards and two touchdowns and caught 20 passes for 120 yards.

While the Eagles took over first place in the NFC East with their win over the Cowboys last Sunday, their work is not done. They have to beat the Giants in Week 17 to secure their spot in the postseason. If they lose and the Cowboys beat the Redskins, Dallas will represent the NFC East in the playoffs.