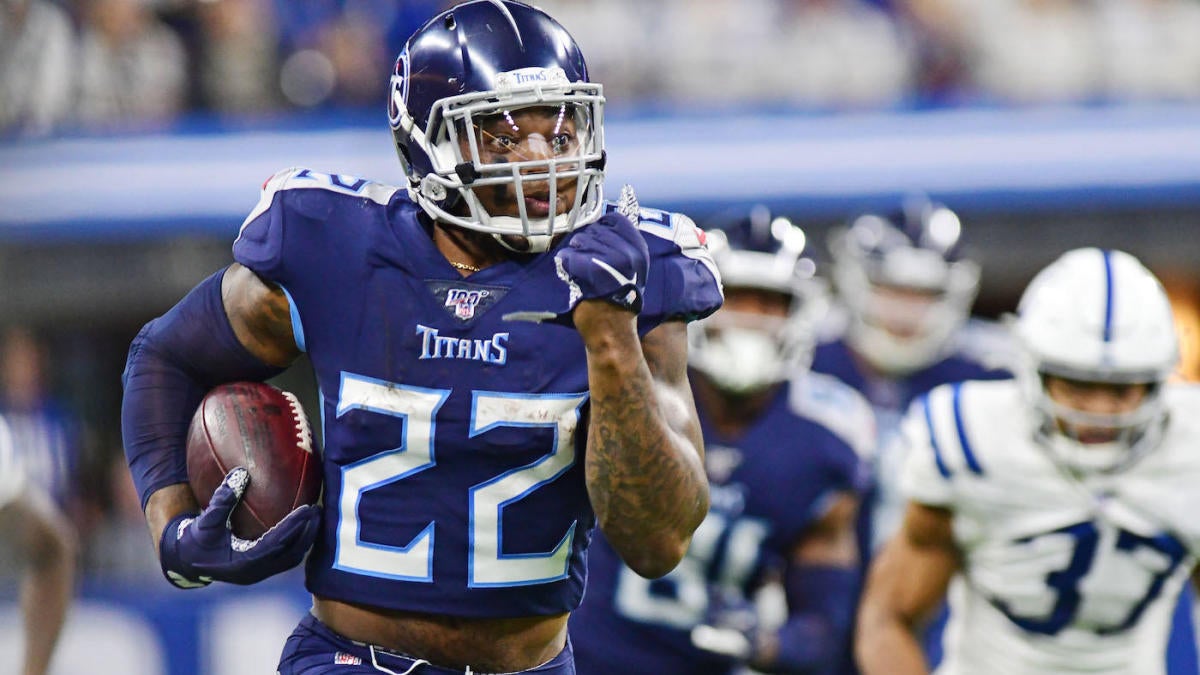 Derrick Henry will not let his hamstring injury keep him out of Sunday’s game.

Henry, who sat out the Titans‘ Week 16 loss to the Saints with a hamstring injury, told reporters on Thursday that he will play in Sunday’s must-win game in Houston against the Texans. Tennessee (8-7) can clinch a playoff spot with a win over the Texans, who have already clinched a playoff spot after locking up the AFC South division title with last week’s win over the Buccaneers.

“I love football,” Henry said, via Teresa M. Walker of the Associated Press. “I love playing the game, so I’m definitely playing.”

Henry, who was named a Pro Bowl this season the first time in his four-year career, was a full participant during Thursday’s practice. Titans head coach Mike Vrabel said that Henry “looked great” during Tuesday’s session before giving Henry a day off on Wednesday. Henry said the day off is already paying dividends.

“Anytime you got time to rest, it always helps a lot,” said Henry, whose hamstring has reportedly been bothering him for the past several weeks. While still effective, Henry was not at 100% when the Titans fell to the Texans back in Week 15, as Henry managed to rush for 86 yards on 21 carries in a 24-21 loss.

While the Titans will apparently have their best offensive player back in the fold, the Texans have been keeping things close to the vest when it comes to who will and who won’t play in Thursday’s game, as Texans head coach Bill O’Brien has not ruled anyone out for their game against Tennessee. That could change if the Chiefs, who would need to lose their 1 p.m. game against the Chargers to give the Texans a shot at moving up to the No. 3 seed with a win over Tennessee, defeat the Chargers prior to Houston’s game against the Titans.

“Look, I think that any time we take the field, based on what we’re all about, our program and what we’re trying to do here and what we’ve tried to build here for six years is we’re about trying to win,” O’Brien told reporters earlier this week, via the Titans’ team website. “It’s all about the game, trying to win games. We realize all those things that you just said are very important factors to take into relative to where we’re at, but we need to play to win the game.”