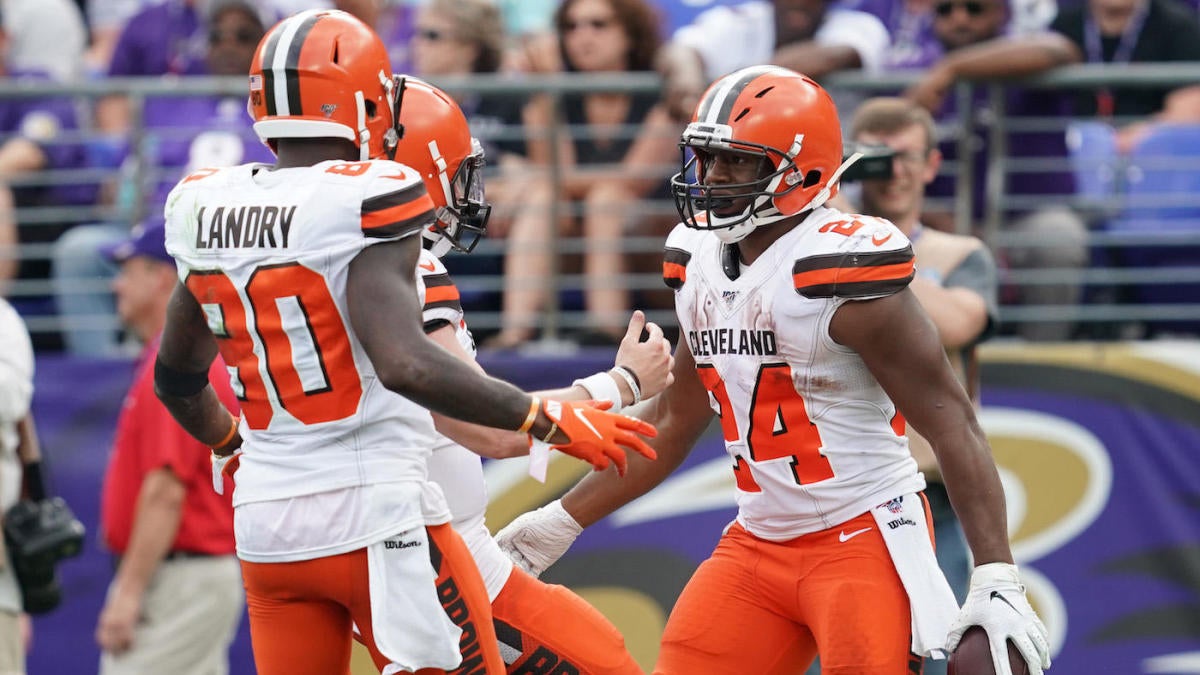 Get ready for an AFC North battle as the Cleveland Browns and the Cincinnati Bengals will face off at 1 p.m. ET Sunday at Paul Brown Stadium. Cincinnati is 1-14 overall and 1-6 at home, while Cleveland is 6-9 overall and 2-5 on the road. The Bengals will finish with the worst record in franchise history with a loss in the season finale. Cincinnati won the first meeting between the teams in Week 14, 27-19. The Browns have lost two of their past three games. Cleveland is favored by three points in the latest Bengals vs. Browns odds, while the over-under is set at 45. Before entering any Browns vs. Bengals picks, you’ll want to see the NFL predictions from the model at SportsLine.

Now, it has simulated Bengals vs. Browns 10,000 times and the results are in. We can tell you that the model is leaning over, and it’s also generated a point-spread pick that is hitting in well over 50 percent of simulations. You can only see the pick at SportsLine.

Cincinnati battled to overtime game against Miami on Sunday but wound up losing 38-35. Cincinnati’s defeat shouldn’t obscure the performances of Andy Dalton, who passed for four TDs and 396 yards on 56 attempts, and Tyler Boyd, who caught nine passes for two TDs and 128 yards.

Dalton threw for three TDs in the final 5:01 of regulation as Cincinnati rallied from a 35-12 deficit. The Bengals clinched the No. 1 slot in the 2020 NFL Draft with the loss to the Dolphins.

Meanwhile, Cleveland was first on the board but had to settle for a decisive 31-15 loss to Baltimore last week. One thing working against the Browns was the down performance of Nick Chubb, who rushed for 45 yards on 15 carries. The Browns were officially eliminated from playoff contention with the loss.