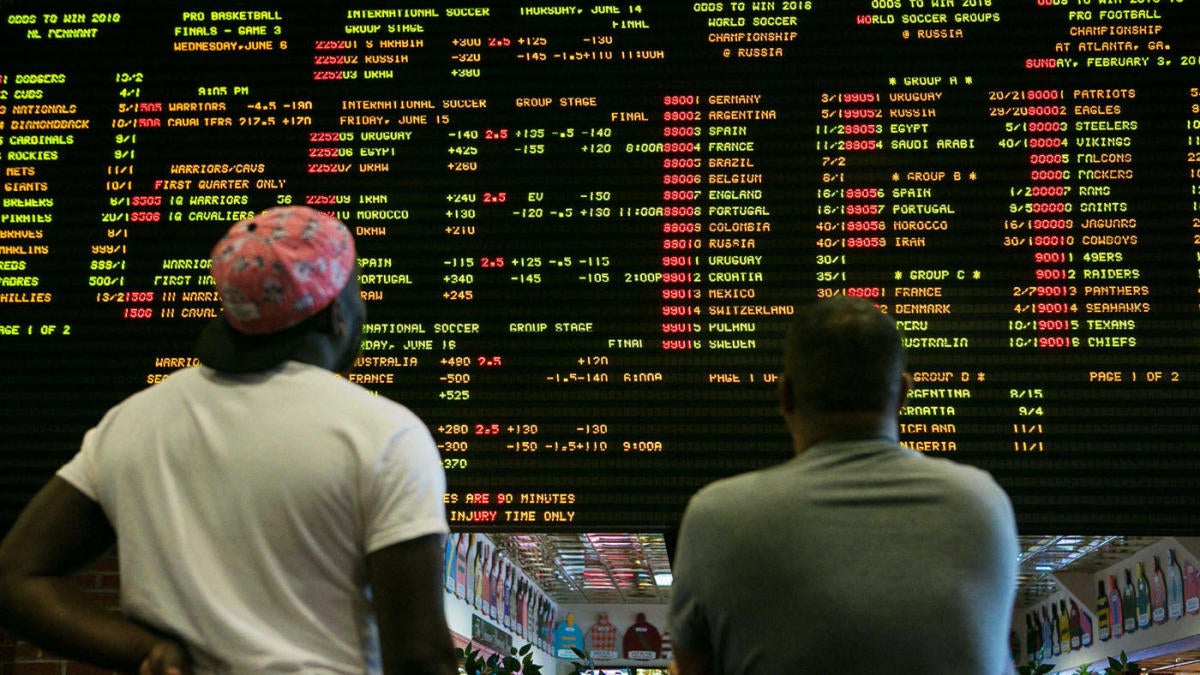 Sports betting definitely isn’t an exact science and there’s a good amount of luck involved. The latter was never more true than during Week 16 of the NFL season at one Las Vegas casino.

A bettor put $5 on a 15-team William Hill parlay card at the Casino Royale and ended up picking every game correctly. The win netted the bettor a mind-boggling $100,000.

The bettor picked the over 51 points in the matchup between the New Orleans Saints and Tennessee Titans and the under 46 points in the Dallas Cowboys/Philadelphia Eagles game. In the other 13 games, the gambler bet against the spread and hit on every single one:

According to the Las Vegas Review-Journal, the bettor was in town visiting from San Francisco when he made the wager.

One of the more wild games involved was between two of the worst teams in the NFL in the Miami Dolphins and Cincinnati Bengals. Miami ended up blowing a 23-point fourth quarter lead and the Bengals won 38-35 in overtime to cover the Dolphins at -1.

To cap off the parlay, the bettor took the Green Bay Packers at +4 and the Packers won the game 23-10 despite trailing 10-3 in the opening half.

It’s certainly not crazy to see someone win a solid payout on, say, a five-team parlay, but going a perfect 15-for-15 is truly unheard of. It’s safe to say luck was on this bettor’s side.