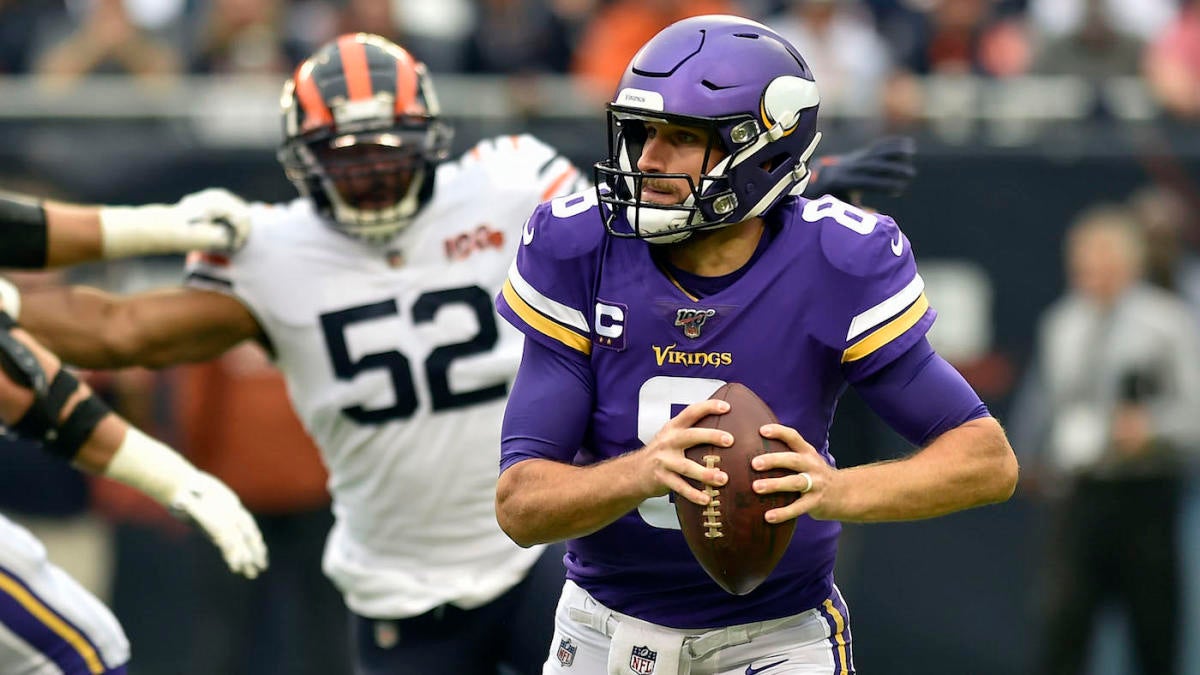 An NFC North battle is on tap between the Minnesota Vikings and the Chicago Bears at 1 p.m. ET on Sunday at U.S. Bank Stadium. Minnesota is 10-5 overall and 6-1 at home, while Chicago is 7-8 overall and 3-4 on the road. The Vikings are the No. 6 playoff seed in the NFC playoff bracket and cannot improve their positioning. The Bears have scored 16 points in consecutive losses. Minnesota is favored by one point in the latest Vikings vs. Bears odds, while the over-under is set at 36.5. Before entering any Bears vs. Vikings picks, you’ll want to see the NFL predictions from the model at SportsLine.

Now, it has simulated Vikings vs. Bears 10,000 times and the results are in. We can tell you that the model is leaning over, and it’s also generated a point-spread pick that is hitting in almost 60 percent of simulations. You can only see the pick at SportsLine.

The Vikings fell to Green Bay 23-10 on their last outing. Quarterback Kirk Cousins had a tough game, throwing one interception with only 122 yards passing. Minnesota saw any chances of winning the NFC North slip away, and they are now locked into the second Wild Card spot in the NFC.