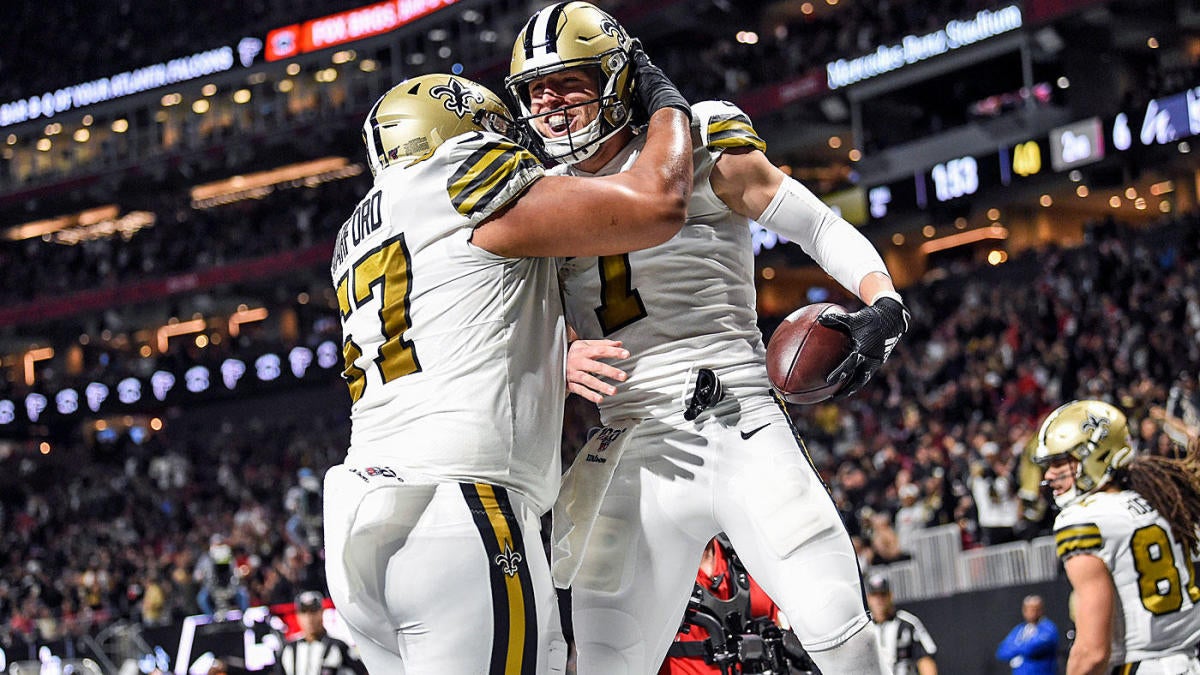 With just one week left to play in the NFL season, 10 of the 12 playoff spots have been clinched, which means there will only be two playoff berths up for grabs during Week 17.

Although 10 postseason spots have been taken, there will definitely be some drama this week, and that’s because the final seeding in both the AFC and NFC is still completely up in the air. In the AFC, two out of the six seeds have been finalized. In the NFC, there’s only been one seed finalized with the Vikings locked in as the No. 6 team in the conference (The fourth seed has also kind of been finalized, since we know it will be going to the winner of the NFC East. However, we don’t know who that winner will be since the Eagles and Cowboys both still have a chance to win the title).

So how is everything going to shake out? Can the Raiders actually sneak into the playoffs? Let’s get to our weekly projections and find out.

As always, our projections are calculated by number-cruncher Stephen Oh of SportsLine.com, who plugs some numbers into his SportsLine computer to simulate the rest of the NFL season. Using those numbers, we project the 12-team playoff field.

Unfortunately, these playoff projections are basically meaningless to most fan bases out there since most teams have already been eliminated from contention, so if you’re a fan of the Bengals, Browns, Chargers, Colts, Jets, Jaguars, Broncos, Dolphins, Bears, Buccaneers, Falcons, Panthers, Cardinals, Lions, Giants, Rams or Redskins, you will probably have more fun clicking here and reading our latest mock drafts.

For everyone else, let’s get to the projections.

Note: Remember, this is a projection based on how we think the rest of the regular season will play out. If you want to see the current playoff standings, click here to see Will Brinson’s thorough breakdown of what the playoff race looks like as we head into Week 17.

Just missed: Steelers (28.2% chance of getting into the playoffs)