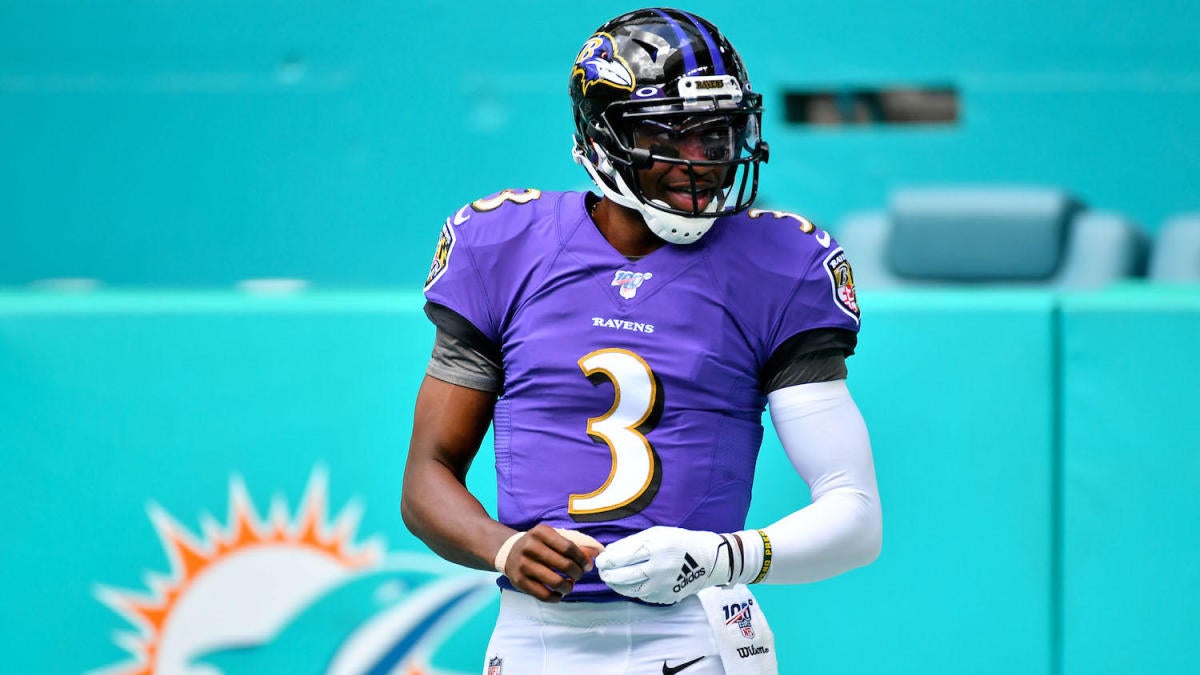 We’re at the finish line of the 2019 regular season in the NFL and as we turn our attention to the Week 17 slate there are a number of matchups with very serious playoff implications.

Seattle and San Francisco are duking it out for the NFC West title and quite possibly the No. 1 seed, while the Packers and Saints are eyeing that top spot in the conference as well. In the AFC, the Patriots and Chiefs are looking to lock up the No. 2 seed, while the Steelers are set to enter Baltimore and try to keep their playoff hopes alive against a Ravens team, who’ll be resting most of their starters.

Before we jump into how we see these matchup shaking out, let’s see where we stand heading into Week 17:

We came back down to earth a little bit this week following our 11-4-1 ATS mark in Week 15, but still had a respectable record of 7-8-1. We fell flat with the 49ers against the Rams and the Vikings offense didn’t do us any favors on Monday Night Football either. Where we did shine was with New England taking down Buffalo, Indy taking out Carolina, Denver beating Detroit, and Kansas City going into Chicago to hand the Bears an L.

Alright, now let’s get to this week’s picks.

It’s safe to say that this is the biggest game on the Week 17 slate by a pretty wide margin. The winner of this game will secure not only the NFC West title, but also possibly the No. 1 seed in the conference. The loser, meanwhile, will likely fall all the way to the No. 5 seed and be forced to go on the road for Wild-Card Weekend. Seattle was able to take the first matchup back in Week 10, but have suffered a lot of injuries since then, specifically in the backfield. Marshawn Lynch coming back into the fold is a nice story and will be intriguing to watch develop over the next few weeks, but I see the 49ers as the more complete team at the moment. While Jimmy Garoppolo didn’t light up the box score last week, he was clutch in the win. That’s really all you’re looking for this time of year.

For a minute, it looked like history was going to repeat itself last week with the Browns being able to beat the Ravens. Then, Lamar Jackson and company woke up and dropped 31 points on Cleveland’s defense. Both of these clubs are eliminated from playoff contention, but there’s still plenty of motivation on either side to win. Freddie Kitchens is trying to solidify his job status in Cleveland, while Andy Dalton will likely be using this as an audition for a new gig with Cincy locked in with the No. 1 overall pick and having their sights set on LSU quarterback Joe Burrow. In the end, I think Dalton is more successful in his efforts, taking down the Browns. In turn, this loss will ramp up the talk about Kitchens being the right fit in Cleveland.

Give the Colts credit: After a brutal loss to the Saints on Monday Night Football in Week 15, they were able to regroup and blow out the Panthers. Now, Carolina is a far cry from the type of team New Orleans is, but it was still a nice bounce-back nonetheless. They’ll now head to Jacksonville to take on a Jaguars team that is much closer to the type of team that the Panthers are, so I don’t mind giving up four points on the road. Indy beat the Jags by 20 points the last time they faced them earlier this year and I expect similar results.

Baltimore is electing to rest some of their key starters for Sunday’s matchup in Baltimore, including quarterback Lamar Jackson. They already have the No. 1 seed in the AFC locked up, so this is no real surprise. Pittsburgh, meanwhile, needs this game to keep their playoff hopes alive, which is why you see them as a road favorite in this one. Despite resting Jackson and others, I still like Baltimore in this game. Robert Griffin III won’t be Lamar Jackson, but he can do a number of similar things to keep the offense humming. As for the Steelers, I simply don’t trust Devlin Hodges to produce on the road in a game that he likely wouldn’t even be starting in had Mason Rudolph not gotten hurt last week.

Ryan Tannehill and the Titans were exposed a bit last week in their loss to the Saints, but that was largely due to star running back Derrick Henry being sidelined with a hamstring injury. It seems like Tennessee was holding Henry out specifically to play in this Week 17 matchup, so I’m not putting too much stock in their struggles last week against New Orleans. I like them to win this game and solidify themselves as the No. 6 seed in the AFC playoff picture.