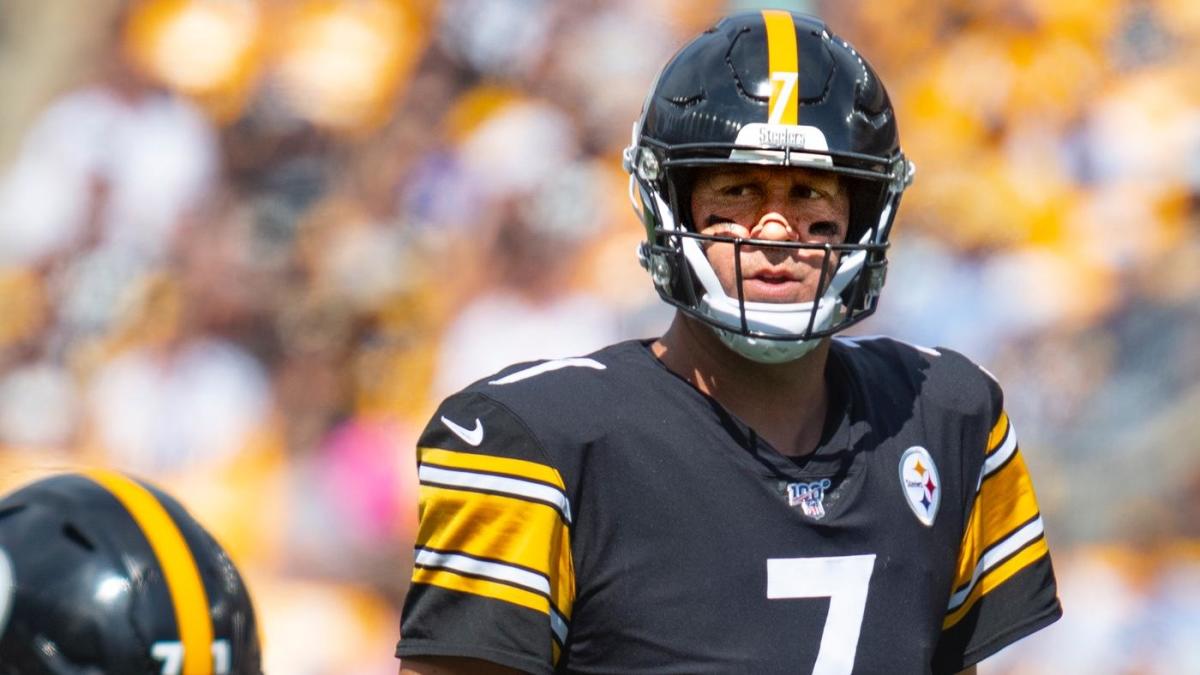 Ben Roethlisberger is not quite done yet. The Steelers quarterback, who has been out since Week 2 with an elbow injury that required surgery, shut down speculation on Wednesday that he might be getting ready to retire.

“Contrary to recent reports out there about my football future and my ‘uncertainty’ about playing again, I am working hard and am more determined than ever to come back stronger and better than ever next year!,” Roethlisberger said on Twitter.

Apparently, Roethlisberger is responding to a report from ESPN’s Chris Mortensen, who said during an appearance on SportsCenter on Monday that, “I’ve talked to people who have spoken with him, and he has some doubt whether he’s really gonna play football again.”

That report, for what it’s worth, contradicted what had been coming out of Steelers camp throughout the season.

“He fully intends to come back from his injury, and everything we’ve heard, we’re comfortable that’s a strong possibility,” head coach Mike Tomlin said in September, per ESPN’s Steelers beat writer Jeremy Fowler, while Mortensen and Fowler’s ESPN colleague Adam Schefter reported at the time that, “No one is concerned that next year is going to be a problem.”

Roethlisberger has two years and more than $60 million remaining on his most recent contract extension, and the Steelers would have to take on a whole lot of dead money in order to cut ties with him before the next end next season. Even then, they’d be left with a $12.5 million dead money charge for the 2021 campaign if they went that route. It seems incredibly likely that, health permitting, Big Ben will be under center again for the next couple years.