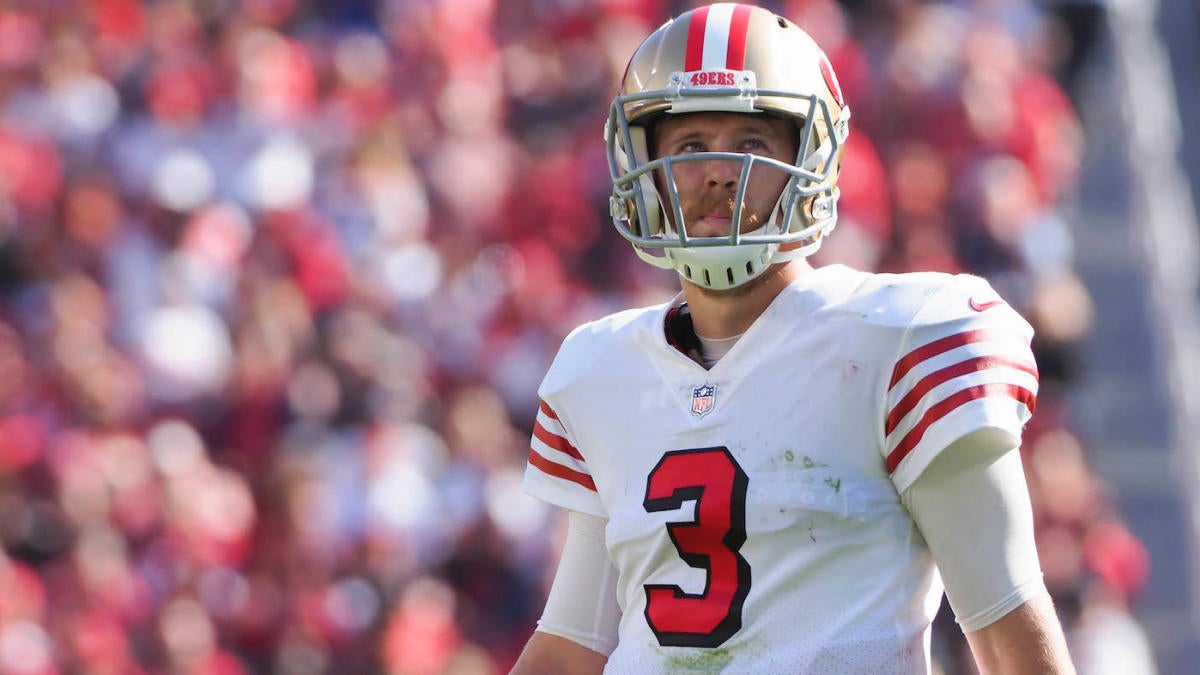 Police have arrested Michael D. Mosley in connection with the killing of Clayton Beathard, the brother of 49ers quarterback C.J. Beathard, and one other, Metro Nashville PD announced on Wednesday. Mosley will be booked on two counts of criminal homicide and one count of attempted criminal homicide for Saturday’s stabbing of three men, two fatally.

Authorities say the incident occurred just before 3 a.m. on Saturday and appears to have stemmed from an argument over a women that originated inside a local bar. Things then spilled over outside the establishment, and that is allegedly when Clayton Beathard and Paul Trapeni III were stabbed. They were then taken to Vanderbilt University Medical Center and later pronounced dead. The third stabbing victim has since been released from the hospital, according to CBS News.

The Tennessee Bureau of Investigation added Mosley to its most wanted list on Tuesday. Metro Nashville PD say that he surrendered to law enforcement from a vacant home in Cheatham County after it was surrounded my multiple agencies. He was there alone.

According to WTVF, police released surveillance video of three men and one woman, who were sought for questioning. They were able to identify everyone in the video except for one man in a Nike sweatshirt. Originally, authorities wanted to question Mosley because he likely had information about the killings, given that he was on the scene at the time.

The San Francisco 49ers, meanwhile, announced prior to Saturday’s contest that quarterback C.J. Beathard would not be with the team as he’d be traveling back to Nashville to be with his family.

“The 49ers family was shocked and deeply saddened to learn of the tragedy involving C.J. Beathard’s younger brother, Clayton,” the team said in their statement at the time. “We extend our heartfelt sympathies to C.J. and the entire Beathard family as they cope with the unthinkable loss of a loved one. C.J. has traveled home to join his family knowing he has the support of our entire organization as they grieve the passing of Clayton.”

Clayton Beathard was not only the brother of the 49ers quarterback, but the grandson of Hall of Fame NFL executive Bobby Beathard, Outside of football, his father Casey was a Grammy-nominated songwriter.