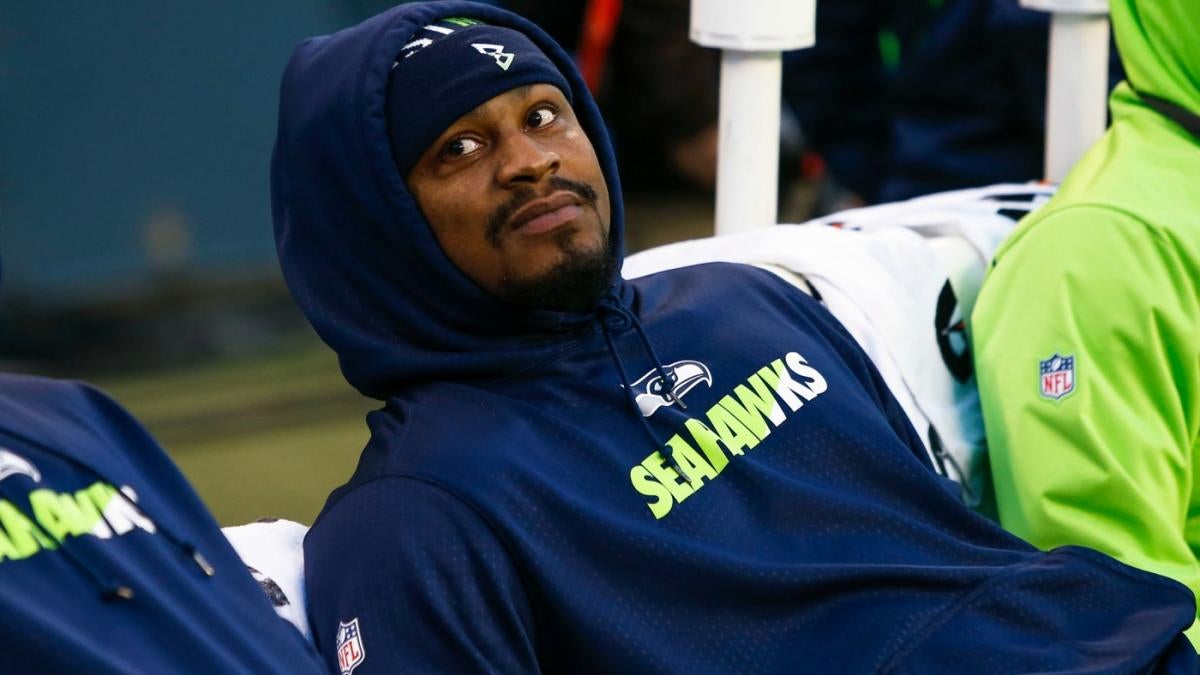 Beast Mode is reuniting with his old team. On Monday, Marshawn Lynch signed a one-year contract with the Seattle Seahawks.

The homecoming will last for at least two games, as the Hawks head into Week 17 for the NFC West showdown against the San Francisco 49ers with top-seed implications on the line and are playoff bound regardless of the outcome.

Lynch was with the Oakland Raiders during the 2017 and 2018 seasons, but made the biggest impact in Seattle, where he played from 2010 to 2015. He won Super Bowl XLVIII with the team and nearly captured another title at Super Bowl XLIX, but a last minute New England Patriots interception at the goal line sealed their fate.

Now, the RB looks to make another playoff run with his former team.

“We got history there and we’ve got unfinished business,” Lynch said.

Here I thought he just signed there so he wouldn’t get fined.

Seahawks fans are feeling a blast from the past with the signing of the Skittles-loving man of few words. Here are some of the best Twitter reactions from the 12th man and other fans around the league:

The man does know how to make an entrance.

His return also reminded people that after a reunion always comes the parting of ways. Seahawks fans are already preparing themselves for it.

Where there are Skittles, there is Marshawn.

Lynch is here to save the day.

When Beast Mode isn’t giving one word answers at press conferences, he’s a pretty funny guy with a lot to say.

This is what Seahawks fans have been waiting for and it is bringing them back to the glory days.