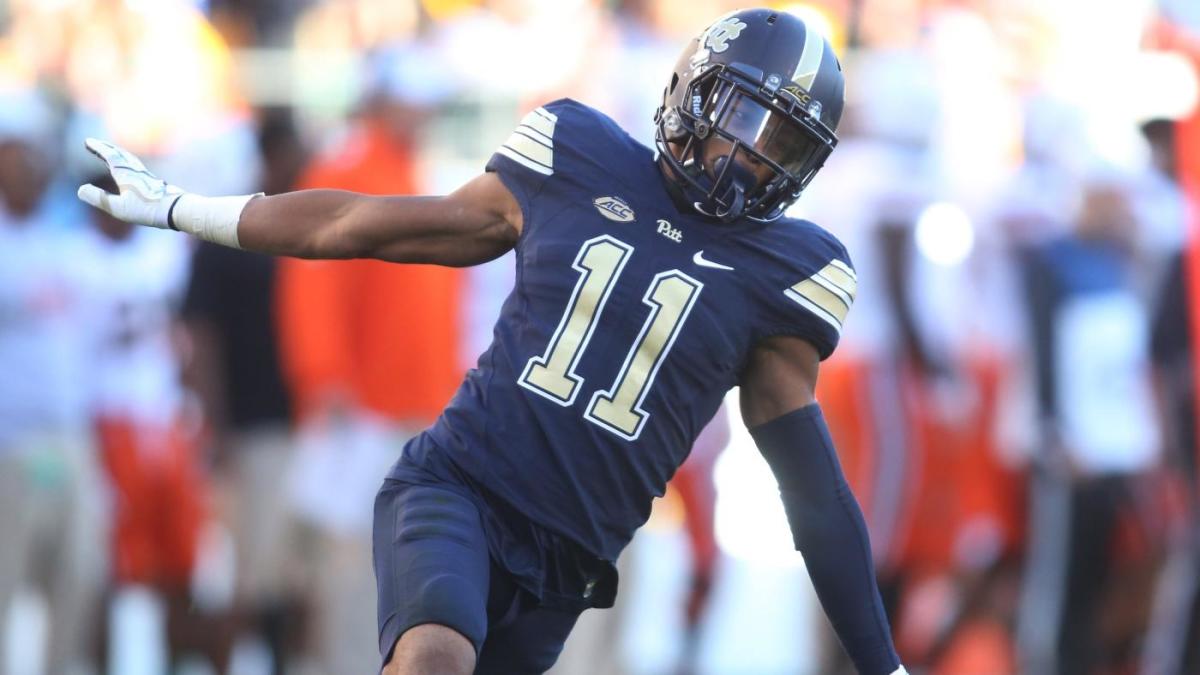 New York Giants quarterback Daniel Jones took home the Quick Lane Bowl MVP honor in 2017, and the prior year the award was given to the entire Boston College defensive line. The Quick Lane Bowl marches to the beat of its own drum. This year, it welcomes two first-time opponents at Ford Field, where the Detroit Lions will play their season finale three days later.

Will a transcendent NFL star come out of this year’s game? Let’s examine the 2020 NFL Draft prospects that you need to know. You can read more about this matchup and https://www.cbssports.com/college-football/news/byu-vs-hawaii-prediction-pick-hawaii-bowl-odds-spread-line-kickoff-time-preview/get our expert picks on the game right here.

There are a handful of 2020 NFL Draft prospects to monitor in this game, so let’s break them all down.

Jackson’s footwork has improved a lot since last year. However, he still gets too handsy downfield and in an ideal world, he would get his head around more when the ball is in the air. He has really good speed and has shown to be a confident tackler. The Pennsylvania native is likely trending towards a Day 3 selection. The captain has been invited to play in the Reese’s Senior Bowl next month.

The Eagles’ top prospect is on the defensive side of the ball too. McGill is a big, physical cornerback at the line of scrimmage. He has played a lot of zone this season but also has some exposure to man-to-man coverage. He is an intriguing prospect worth monitoring at the NFL combine. The Maryland native rarely gets beat deep.

Pittsburgh defensive tackle Jaylen Twyman would have been the prospect in focus for the Panthers if he wasn’t a sophomore. It is entirely possible that he declares early, but much less likely. He has developed a nice swim move and generally uses his hands well. Pittsburgh edge rusher Patrick Jones has really elevated his play this season. He has recorded 8.5 sacks and four forced fumbles this season. Those are game-changing plays. Jones has really good size for the position as well.