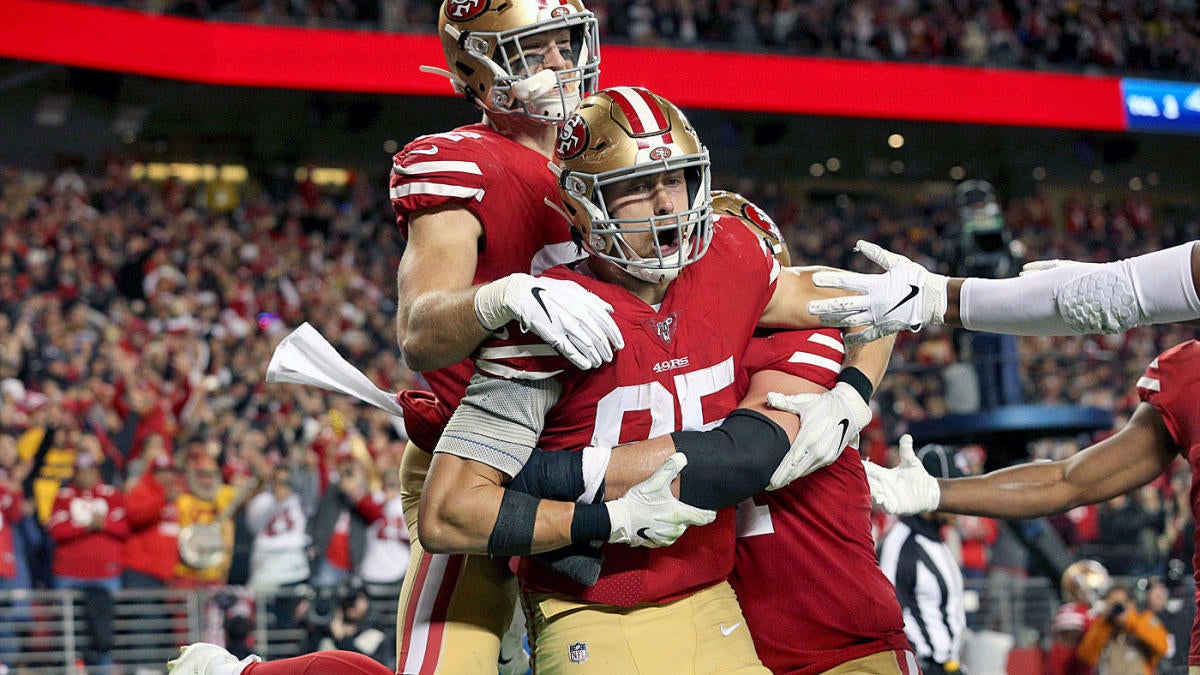 Making Week 17 NFL picks can be hazardous to your record. Then again, making picks this season has been hazardous to my psyche. Once again, I had a middling record in Week 16. I went 10-6 straight up and 9-6-1 against the spread.

This week’s games are tough to pick, mainly because of motivation. Who will play?

Who won’t? Who will care?

With that as the backdrop, read these picks with caution. It was a challenge just to make them.

The Steelers need this game in the worst way to have a playoff shot, while the Ravens are locked in as the top seed. The Ravens will be resting guys, mainly Lamar Jackson, which gives the Steelers a shot. But Robert Griffin III is better than Duck Hodges anyway. Ravens still win, even though they are resting people.

The Bills are playing for nothing here since they are locked into the fifth seed. It will be interesting to see how they play it. The Jets have done some good things down the stretch, but the offense is still too limited. Bills take it.

The Saints have a lot at stake with a chance to earn a bye, while Carolina’s season is over. The Panthers can’t stop the run, so look for a big day for Alvin Kamara and the running game. Will Grier will struggle again for the Panthers in his second start.

The battle for Ohio is ugly again. These two teams have had bad seasons, with the Bengals having the worst. But they have shown some fight the past three weeks, while the Browns have regressed. Look for a high-scoring game with the Bengals winning it.

The Cowboys need this and have to hope for an Eagles loss. They will get this one. It’s s Case Keenum for the Redskins, but will it matter? No. The Cowboys will bounce back in a big way from their loss to the Eagles and hope the Eagles lose to the Giants.

If the Packers win this game and the Seahawks beat the 49ers, the Packers are the top seed in the conference. They will be focused here, even on a short week. The Lions have defensive issues and that will be in play here. Packers take it.

The Texans will play to win here to try and get the third seed, but if the Titans win they get into the playoffs. That means more motivation to the Titans. That matters. They will win a game they have to have.

The Jaguars have been a major flop and they can’t score in the first half of games. Indianapolis hasn’t played well, but they did blow out the Jaguars earlier this year. It will be closer this time, but the Colts will win it.

The Vikings are locked in as the sixth seed, so they might not play anybody. That would make sense. But they were beaten up Monday night and could have to show something before playing next week. They will win here, but not by much.

The Patriots need this game to lock up a first-round bye, so they will be focused here. The Dolphins have played much better in the second half of the season, but this New England team is getting ready for the playoffs and it will show. Patriots big.

If the Eagles win, they are in the playoffs. But it won’t be easy. The Giants impressed on offense in beating the Redskins last week, but this will be a tougher test. The Giants will hang around here, but the Eagles will win it with a late field goal.

The Falcons and Bucs have both impressed in the second half of the season. Both have improved on defense and both offenses can score. So this will be about the turnover battle and that means Jameis Winston. The Falcons will win a high-scoring game.

The Raiders can still make the playoffs, but they need to win this game as part of that equation. That won’t be easy. The young Broncos are playing much better with Drew Lock at quarterback. I think that plays out in this one as Denver ends Oakland’s playoff hopes.

The Rams have lost two straight, while the Cardinals have won two straight. Arizona was impressive in winning at Seattle, but will Kyler Murray play in this one with a hamstring issue? Even if he does, I think the Rams will find a way to win their finale to cap off a disappointing season.

This is for the division title. The Seahawks beat the 49ers in the last meeting, but this Seattle team is banged up in a big way and hasn’t been playing well. But I think this will be a game where Russell Wilson shows off his special skills and pulls off a big victory to win the division.