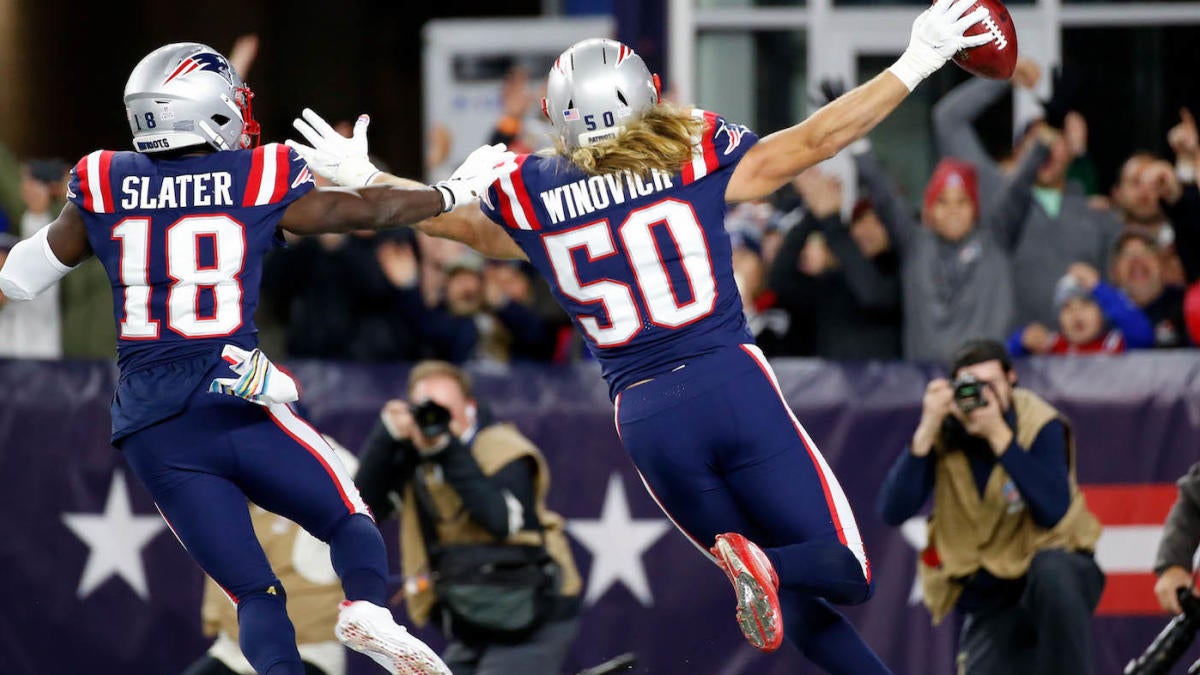 New England Patriots rookie defensive end Chase Winovich is giving back this holiday season. The 24-year-old returned to his roots and gave back to the community he called home growing up. Winovich paid off all the free and reduced lunch debt for schools in the South Hills, Pennsylvania, his home town.

He not only paid for the lunches of people at his former high school, Thomas Jefferson High School, but for all schools in the West Jefferson Hills School District.

“Growing up in TJ, the community has always been so important to me,” Winovich said. “It’s great to be able to give back during the holidays!”

The schools were appreciative of the kind gesture and took to social media to thank the Patriot. They posted on Facebook saying, WJHSD expresses heartfelt thanks to TJ Alum and New England Patriots Chase Winovich for paying off all of our students’ free and reduced lunch debt! … We are truly grateful for all you do for our students and schools! #WErTJ“

Winovich and the Pats locked down the AFC East last week with a 24-17 win over the Buffalo Bills. On Sunday, they face the Miami Dolphins at Gillette Stadium, and a win secures them a first-round bye in the playoffs.

With the Baltimore Ravens already taking the No. 1 seed, the best New England can do is capture the No. 2 seed in the AFC.