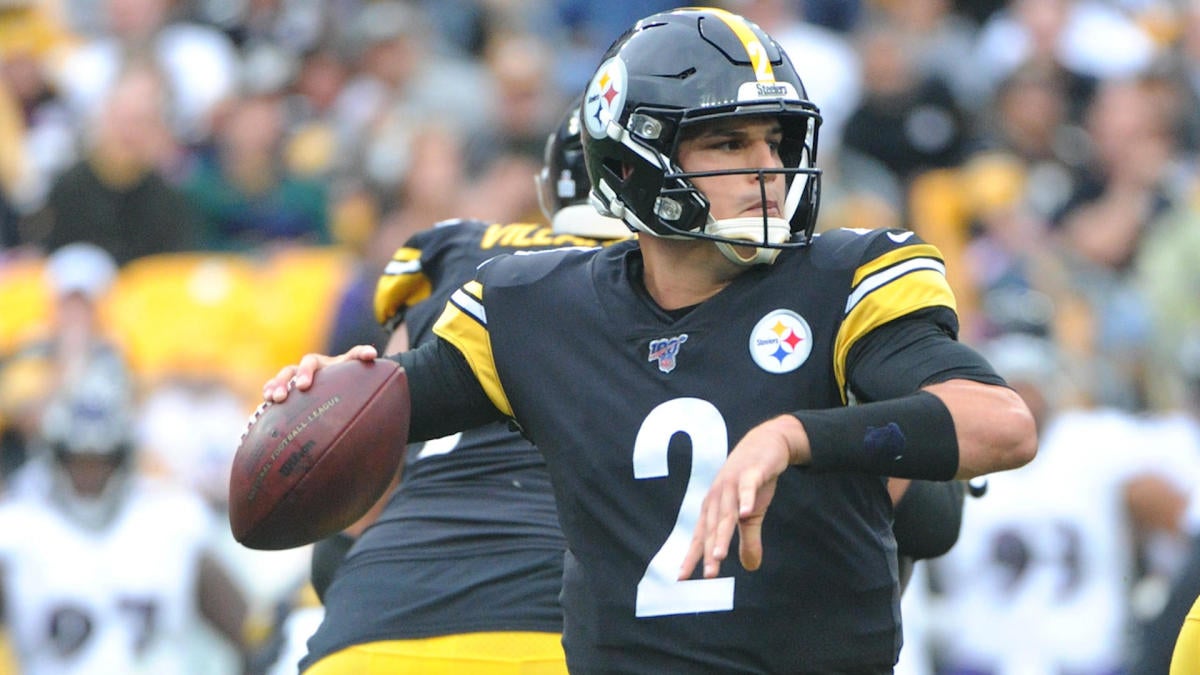 The Pittsburgh Steelers announced on Tuesday that they’ve placed former third-round quarterback Mason Rudolph on injured reserve, ending his season. In a corresponding move, Pittsburgh has filled the open roster spot by activating center J.C. Hassenauer from the practice squad.

Rudolph landing on IR is merely a formality for the Steelers as his left shoulder injury was reportedly expected to keep him out not only for the regular-season finale against Baltimore but for multiple weeks. Specifically, Rudolph sustained an SC joint dislocation on his left shoulder after two Jets defenders hit him simultaneously and had a successful procedure to fix it, according to Ian Rapoport of the NFL Network. He’s already been released from the hospital and can begin throwing again in 6-8 weeks.

He suffered the injury after coming in for a struggling Devlin Hodges in the first half of Sunday’s loss to the New York Jets. Rudolph was knocked out of the game in the fourth quarter, but was playing well prior to the injury. He completed 14 of his 20 throws for 129 yards and a touchdown.

That was Rudolph’s first taste of game action since he was benched in favor of Hodges back in Week 12. Because of Hodges’ recent struggles, throwing six interceptions in his previous two games, that was the motivation for head coach Mike Tomlin to initially make the in-game switch in Week 16. Had Rudolph remained healthy, it would have been curious to see which direction Tomlin took under center entering what is a must-win Week 17 game for Pittsburgh to keep their playoff hopes slightly alive.

Instead, the choice is much simpler and Hodges will be QB1 in Week 17.

Beyond that and heading into 2020, however, the job appears to still be Ben Roethlisberger’s to lose. Roethlisberger had his 2019 season erased after suffering an elbow injury. ESPN reported on Monday that Roethlisberger still has not been cleared to throw, but is “tracking better” and expects to play next season. This report backs up what CBS NFL Insider Jason La Canfora reported back in September.

What Big Ben’s pending return means for Rudolph and his future in Pittsburgh, well, that appears to be up in the air at the moment.