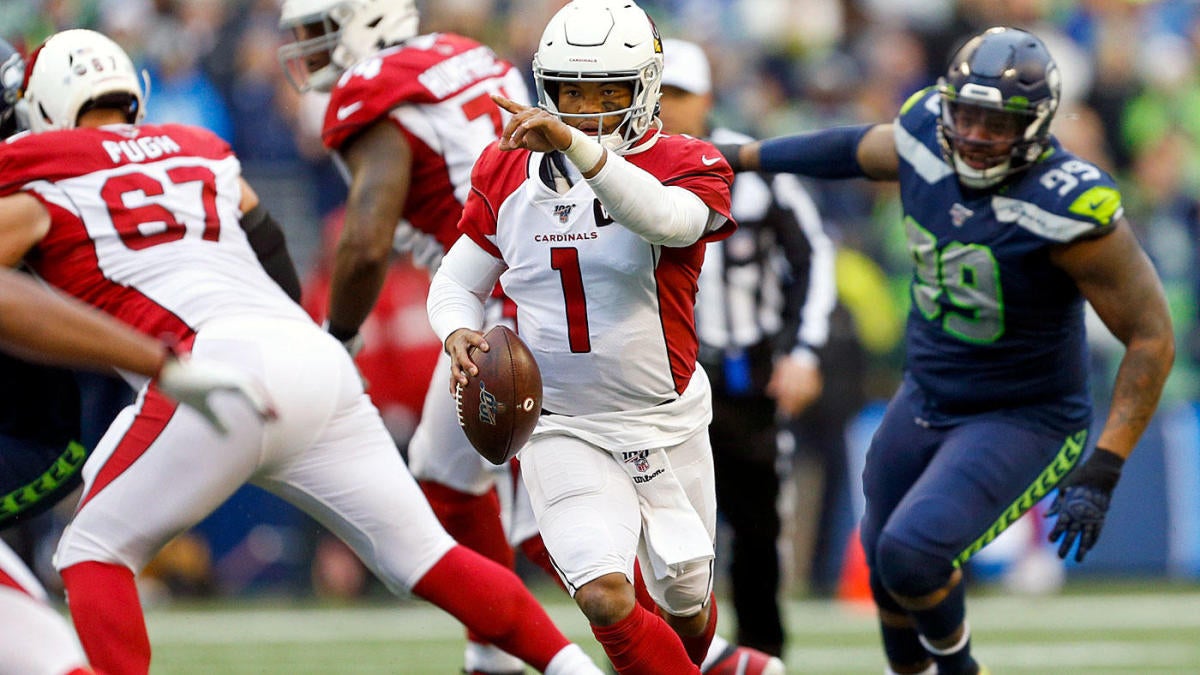 An MRI revealed that Arizona Cardinals rookie quarterback Kyler Murray is dealing with a minor hamstring pull, according to Ian Rapoport of the NFL Network. The 2019 No. 1 overall pick suffered the hamstring injury on a scramble out of bounds in the third quarter of Sunday’s win over Seattle. He was originally ruled as questionable to return, but never got back onto the field.

While he wasn’t able to help Arizona cap off that win, these MRI results are pretty positive for Murray, as this is a relatively minor injury. When it comes to his chances of playing in the regular season finale against the Rams in Los Angeles, that will likely be a wait-and-see situation depending on how that hamstring responds as the week progresses.

Cardinals head coach Kliff Kingsbury did note that if Murray is healthy, he will play in Week 17.

“I am so big on reps and mental reps,” Kingsbury said Monday, via the official team website. “You just can’t compare those (from games). To be in the heat of the battle against one of the top teams in the NFL on the road, those are all reps that could be huge going into the offseason.

Prior to going down with this injury, Murray was having another stellar game, completing 11 of his 18 throws for 118 yards and a touchdown. He also added 40 yards on the ground off six carries and had the Cardinals up 20-7 on Seattle.

If he plays on Sunday, Murray will have a chance to further cement his bid at the Offensive Rookie of the Year award. Already, he’s put up a compelling case. Heading into the final game of the year, Murray has thrown for 3,397 yards, 18 touchdowns and 10 picks, while rushing for 544 yards and four more scores.

Those totals make him just the third rookie quarterback in NFL history to throw for 3,000 yards and rush for 500 yards in a season. Cam Newton (2011) and Robert Griffin III (2012) are the only other two and both won OROY in those years. Murray could very well be the next in line regardless if he plays or not.