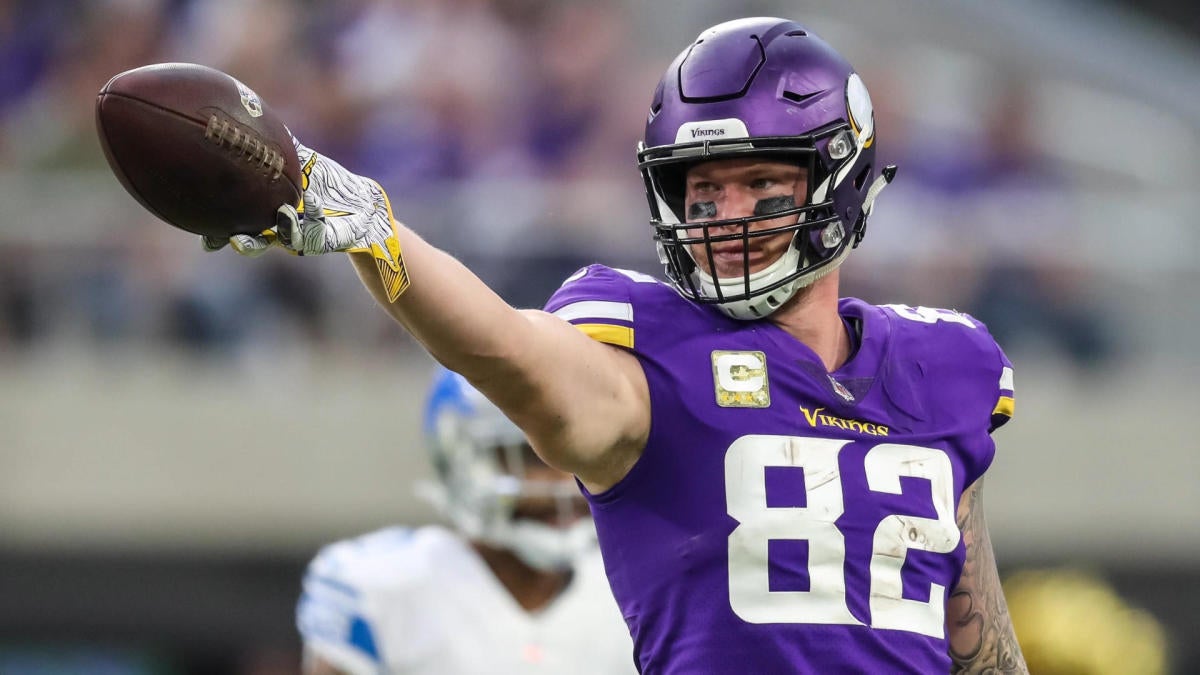 Aaron Rodgers and the Green Bay Packers will visit the Twin Cities in a highly-anticipated matchup with the Minnesota Vikings on Monday Night Football. Playoff positioning is on the line for both teams, and the Packers can clinch the NFC North with a victory. Kickoff is at 8:15 p.m. ET at US Bank Stadium in the final Monday Night Football game of the season, as every team plays on Sunday in Week 17.

Sportsbooks list the Vikings as 4.5-point home favorites, up a half-point from the opener, while the Over-Under, or total number of points Vegas thinks will be scored, is 47 in the latest Vikings vs. Packers odds. Before you make any Packers vs. Vikings picks or Monday Night Football predictions, see what SportsLine’s advanced computer model has to say.

Now, the model has set its sights on Vikings vs. Packers. We can tell you that the model is leaning Under, and it also says one side of the spread hits in more than 50 percent of simulations. See it at SportsLine now. Here are several NFL betting lines for Packers vs. Vikings.

The model knows Green Bay will lean heavily on the right arm of Aaron Rodgers, and the superstar signal-caller should be up to the task. He has thrown only two interceptions all season, compared to 24 touchdowns, and Rodgers has a penchant for stepping up in big moments. However, the Packers can also take solace in a running game that is quietly potent.

Aaron Jones and Jamaal Williams have combined for nearly 1,300 rushing yards in 14 games, with Jones crossing the goal line on 14 occasions as a rusher and three more times as a receiver. With Rodgers adding nearly 200 yards on the ground, the Packers rank as one of the ten most efficient ground attacks in the NFL, giving the Vikings plenty to worry about defensively. Green Bay won the Week 2 game between these teams 21-16, covering as three-point favorites at Lambeau Field.

Just because the Packers have a few edges doesn’t mean Green Bay will cover the Packers vs. Vikings spread on Monday Night Football.

Minnesota has been able to run the ball effectively throughout the season and they should be able to take advantage of a porous Packers rushing defense. The team could start Mike Boone, who found the end zone twice last week against the Chargers on 13 carries.

Through the air, Cousins has played quite well in recent weeks, completing over 70 percent of his passes. The Vikings also have a full complement of wide receivers for this game, a departure from the group’s weakened state at times this season. Defensively, Minnesota ranks as the sixth-best team in the NFL according to DVOA.