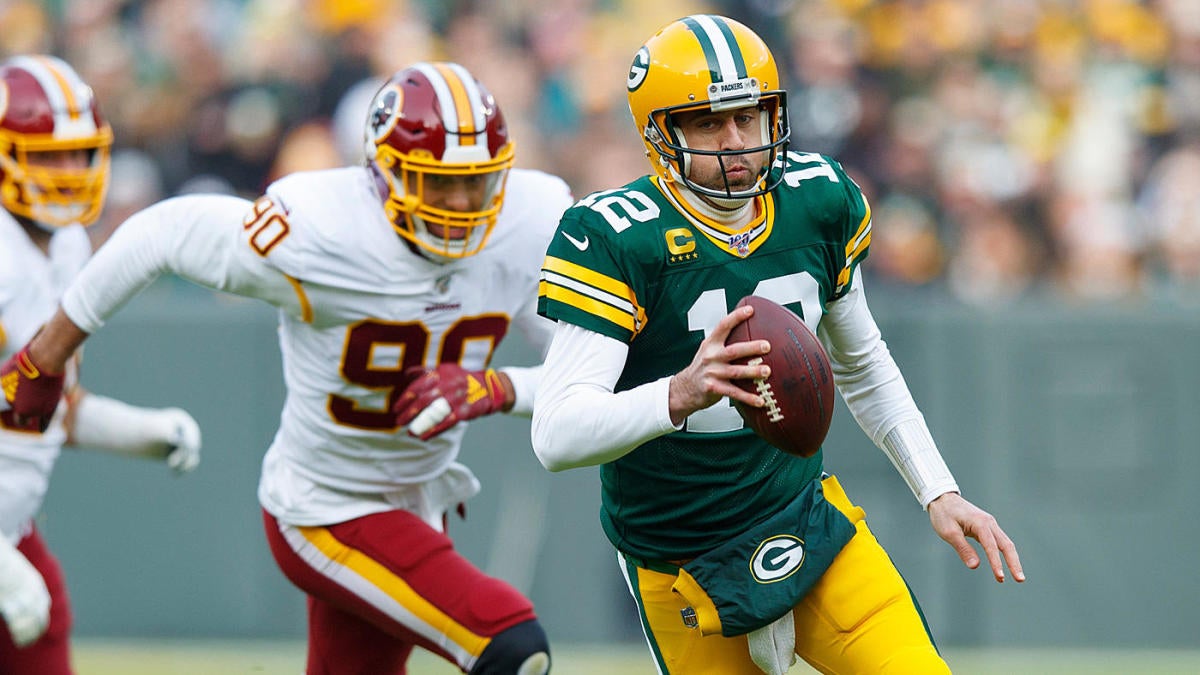 Did you know that during the 2017 NFL Draft, the Chicago Bears took Mitch Trubisky with the No. 2 pick? Yeah, they took Trubisky eight picks before the Kansas City Chiefs took Patrick Mahomes. I don’t know if you knew that because maybe you missed the game between the Bears and Chiefs on Sunday night that mentioned this fact for three hours while occasionally commenting on what was taking place in the game being played on the field.

But, hey, why let reality get in the way of a great narrative? This triggered Bears fan certainly doesn’t have a problem with it! I mean, why would a Bears fan be annoyed by one primetime broadcast reminding them of the mistake the Bears made a night before that same Bears fan gets to watch the Bears two biggest rivals battling for a division title in a different primetime game? That would be silly! Anyway, I’m going to go lie down on the couch for a bit. Here are my favorite plays for Monday Night Football.

All odds via FanDuel.

I tend to like hitting the under in divisional matchups as it is, and with so much on the line tonight, I think we’ll see one here. Minnesota’s defense has been fantastic all season, but it is at its best when home. Teams have scored an average of 14.2 points per game against the Vikings in Minnesota, and I don’t see the Packers having a ton of success. The Vikings can slow down Aaron Jones and Jamaal Williams to force Aaron Rodgers to beat them through the air. That’s been a terrifying proposition for most of Rodgers’ career, but it hasn’t been in 2019. The first meeting between these two featured a total of 37 points, and I see this game following a similar script.

On the flip side, there’s Kirk Cousins. Yes, I am about to fade Aaron Rodgers in a primetime football game with the division on the line and count on Kirk Cousins in the same situation. Maybe I’m insane, or perhaps Cousins has played well this season. Adam Thielen’s return does nothing but raises Cousins’ floor, and without Dalvin Cook to lean on, the Vikings will likely take to the air more than usual. Also, Cousins is averaging 9.6 yards per attempt at home this season with a QB rating of 126.