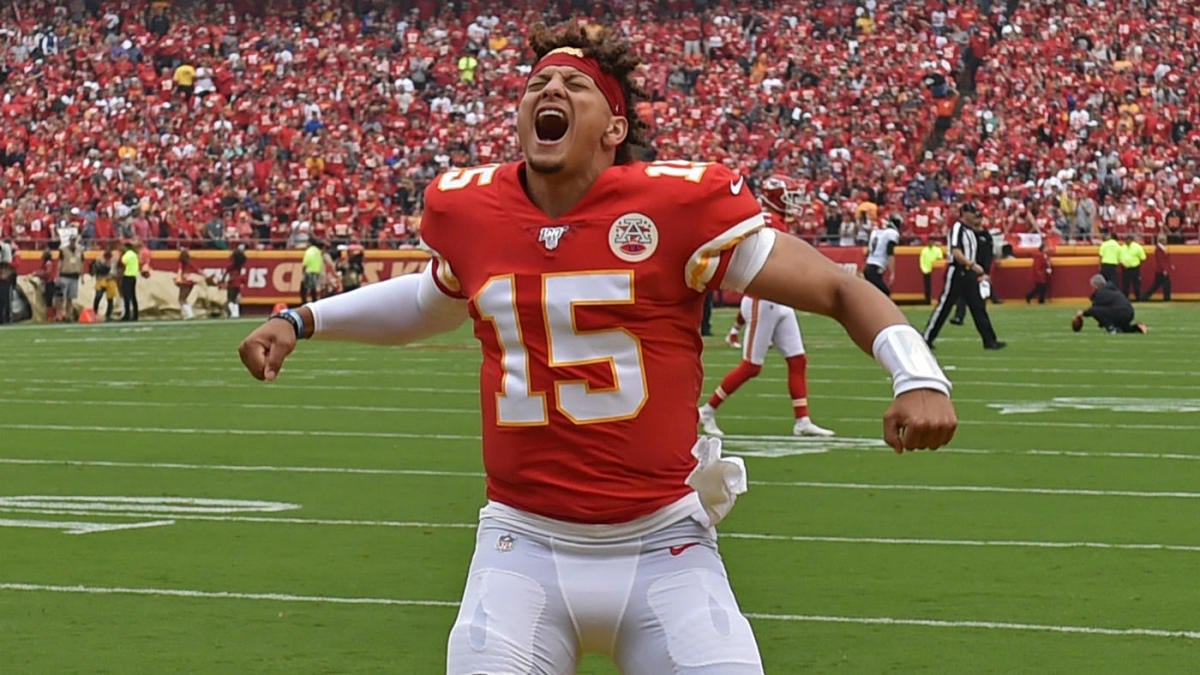 Watching the NFL over the last few weeks I can’t stop thinking about the idea of two teams — the Saints and Chiefs — meeting in Miami for the Super Bowl, each of them spending the season grinding out wins as imperfect contenders and possibly catching fire at the perfect time, peaking exactly as the NFL playoffs start.

I’m going to look at whether it’s actually happening for both teams in a second, but first I wanted to know, does it matter? How have teams who made it to the Super Bowl over the last few years performed leading up to the playoffs? Did they get hot down the stretch? Can we take the information we’ve seen and discern anything about the various teams who are slated to make the postseason this year?

Week 16 is almost in the books and there’s a lot to go over. Fortunately Will Brinson, John Breech, Ryan Wilson and Sean Wagner-McGough are here to break everything down on the Pick Six Podcast. Listen below and be sure to subscribe right here for daily NFL goodness.

Basically, I want to see if anyone who made the Super Bowl got nuclear down the stretch or not. Here’s the last four years of those stats:

Worth noting here is the Patriots were missing Tom Brady (suspension) in 2016 and the Eagles were missing Carson Wentz (injury) in 2017. Also worth noting, these might not always be the best teams who made the Super Bowl, but they’re the ones who made it.

It’s a little muddled and it doesn’t account for the level of competition, but you can see teams who started to really pick up the pace down the stretch. The 2016 Patriots and 2016 Falcons both qualify. The 2015 Broncos had a defensive explosion brewing but we wanted to discount them because of a lack of offense. The 2017 Eagles had Nick Foles laying in the weeds. We probably should have seen the Rams Super Bowl performance coming?

Anyway, I bring all this up because I think of the Chiefs and Saints and how they’ve managed to figure out their defense and offense, respectively. We don’t think about Kansas City being a defensive juggernaut and they’re not the ’85 Bears or anything, but Kansas City’s defense has been playing much better than people think over the last month or so.

Let’s check out how their profile would fit under the above criteria:

The Chiefs offense has “fallen off” in the last four weeks, but only because the Chiefs haven’t had to try on offense. Patrick Mahomes has been so dominant early on against the competition, we haven’t seen him throwing very much against opposing defenses. The last two weeks, he’s been in complete control, despite playing at home in a massive snowstorm against a good Broncos defense and then going on the road against the Bears and a tough defense in prime time.

As good as Mahomes was last year — and he was MVP-caliber good — he might be playing better football right now. He seems so calm in Andy Reid’s offense and isn’t even required to force things in a dynamic way as much as he was last year. Mahomes still can make any throw he wants on the run, but the Chiefs haven’t even had to elevate their offense to maximum levels yet.

On the other hand, look at that defensive spike in the last month. It’s not simply bad competition either: the Chiefs smothered the Raiders (10th in DVOA) and the Patriots in Foxborough (14th in DVOA and still the Pats at home). You can shrug off Drew Lock/Denver and Mitchell Trubisky/Chicago all you want, but the Bears had been rolling and they had nothing against the Chiefs defense.

The pass defense is legit and the pass rush, with Chris Jones/Frank Clark now supplemented by Terrell Suggs, is starting to really get home.

You don’t need me to tell you the offense can do damage. Travis Kelce, Tyreek Hill and Mahomes form one of the most explosive trios in football. The offense can get rolling. The defense now has the juice to match the toughest challenges in the AFC bracket.

Kansas City might finally have the balance to produce the one thing that’s eluded Andy Reid for so long, and they’re pretty good value, sitting somewhere in the range of 7-1 or 8-1 to win the Super Bowl.