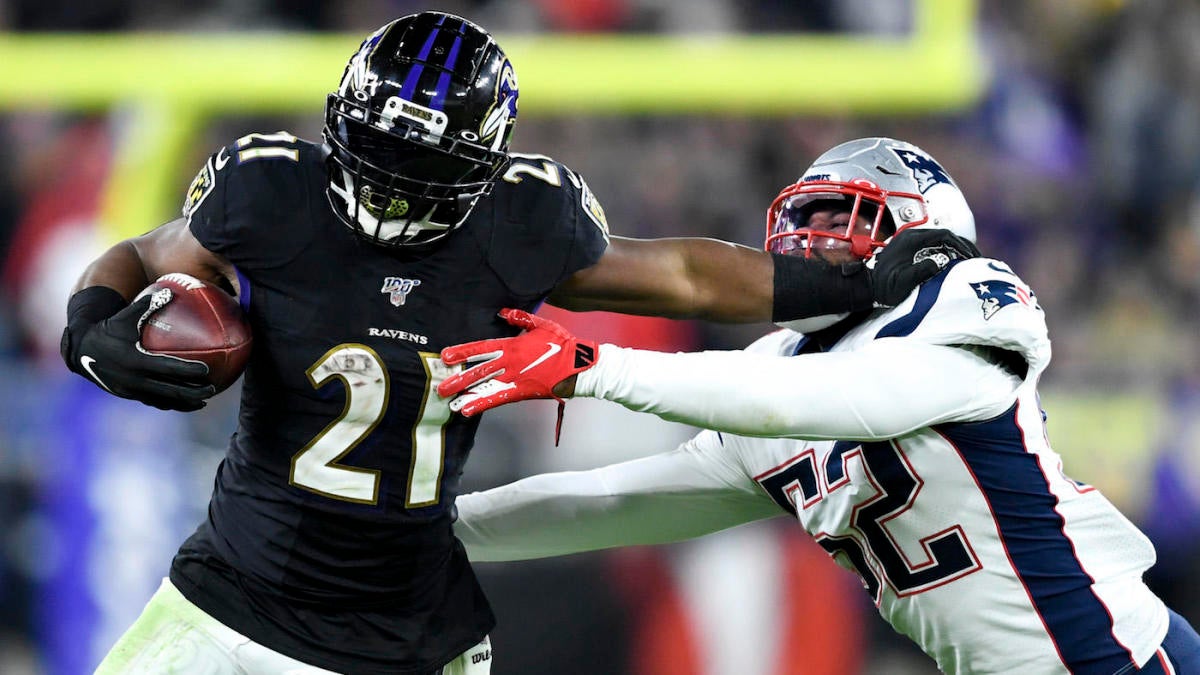 An MRI revealed that Baltimore Ravens running back Mark Ingram suffered a calf strain in Sunday’s win over the Cleveland Browns, according to Ian Rapoport of the NFL Network. This comes after head coach John Harbaugh noted in his postgame presser that there were “no structural issues” with Ingram’s calf and now Rapoport notes that the “hope” is he’ll be ready to go in time for the playoffs.

Ingram didn’t return to action after suffering the injury in the fourth quarter of Sunday’s win and reporters relayed that he was in a protective boot following the game to avoid putting pressure on that injured calf. The veteran back rushed for 55 yards on eight carries against Cleveland and added two receptions for 36 yards and a touchdown prior to exiting.

With the Ravens locked in as the No. 1 seed in the AFC, there’s really no point in Ingram trying to force the issue and play in the regular-season finale. Instead, taking a three-week break before the Divisional Round seems to be best practice for Baltimore going forward.

If he does, in fact, sit out the finale, that puts a bow on what has been a tremendous first season in Baltimore for Ingram. He rushed for over a thousand yards for the third time in his career, logged over five yards per carry, and he had a career-best 15 total touchdowns.

Now, he’ll rest up and look to help the Ravens en-route to what they hope will result in their third Super Bowl title in franchise history.