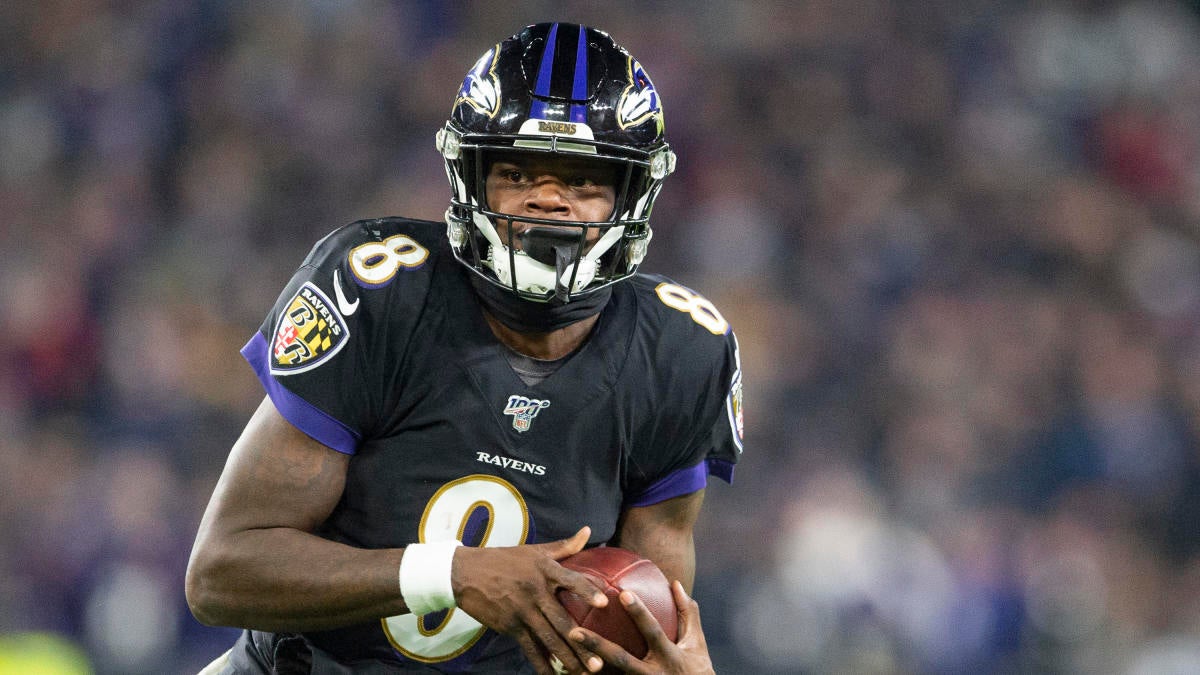 Baltimore Ravens head coach John Harbaugh announced on Monday that the plan for their regular season finale against the Pittsburgh Steelers will be to rest some of their key players, giving some extra time off prior to the postseason. Those players include quarterback Lamar Jackson, guard Marshal Yanda, defensive end Brandon Williams, running back Mark Ingram and safety Earl Thomas.

“What we’re going to do is not play certain guys in this game,” Harbaugh said Monday. “We won’t play Lamar, Marshal (Yanda) won’t play, Earl (Thomas) won’t play, Brandon Williams won’t play. After that, we’ll still decide as the week goes on.

“I think one thing that is really important to understand is that this pro football, not college football. You can’t sit your starters in a game. That’s not how it works. You have up to seven options if you’re completely healthy. We don’t exactly know if we’ll be completely healthy or not. We’re very healthy so that does bode well. It will be an opportunity for some guys to play that have been inactive so that’s a big plus for us. Gives some guys some experience and we’ll just roll with it.

“Our intention will be and our plan will be all hands on deck to win the game with all those guys who’ll be playing. They’re all on our 53-man roster. They’ll be excited to play. We’ll be excited to play. It’s a rivalry game. It’s the Steelers. They have everything to play for and we recognize that and we’ll be looking to put our absolute best foot forward, play our best football game with the guys that we will be playing with, which, for the most part will be most of our football team with a few exceptions.”

While Jackson did seem eager to play in Week 17, this announcement to rest him puts an end to what will likely be an MVP regular season. The second year quarterback took the league by storm, passing for 3,127 yards, 36 touchdowns and just six interceptions on a 66.1 completion percentage. On top of that, he broke Michael Vick’s single-season rushing record for a quarterback, totaling 1,206 yards and added seven more touchdowns to boot.

This is a wise more on the part of Harbaugh and the Ravens as they already have the No. 1 seed in the AFC locked up with their win over Cleveland on Sunday. Now, they can rest some of their more vital players, keep them away from injury in a rather meaningless game for them, and begin focusing on what is poised to be a Super Bowl run.