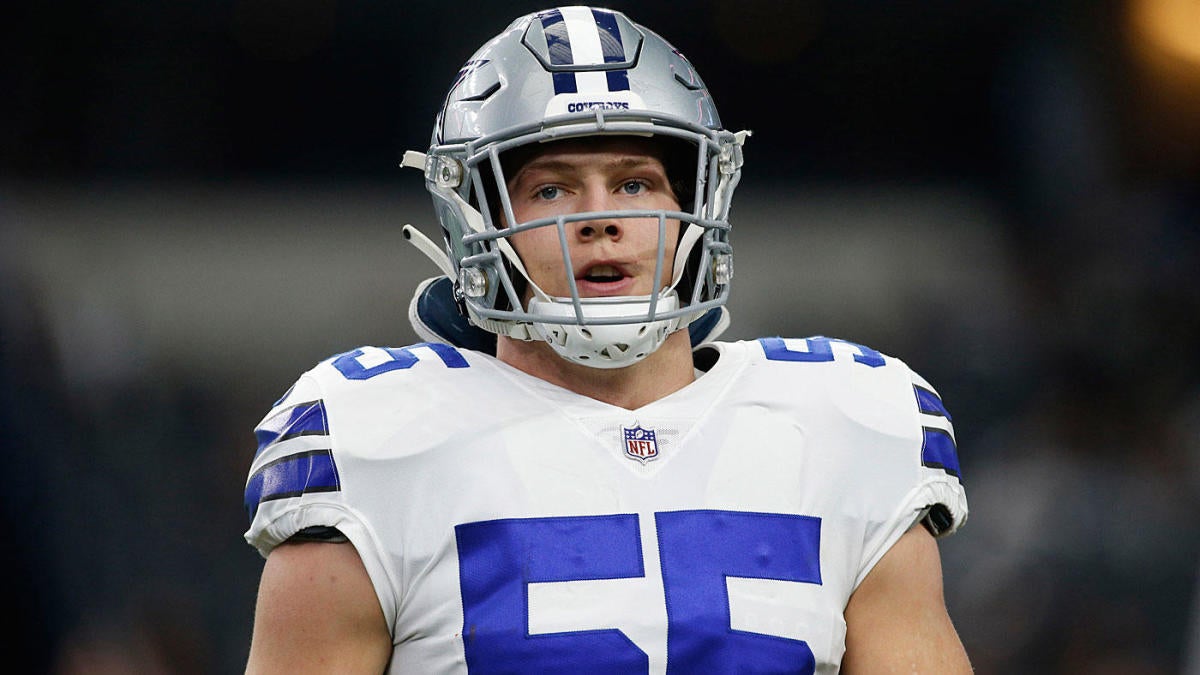 Dallas Cowboys linebacker Leighton Vander Esch will reportedly not return this season, and instead undergo a procedure on his injured neck.

According to ESPN’s Todd Archer, the second-year linebacker will undergo a minimally invasive procedure on his neck in the next few weeks, and he should be “100 percent” cleared for the offseason program. David Helman of Cowboys.com reports that head coach Jason Garrett did confirm on Monday that Vander Esch will have the surgery, and that he will be placed on injured reserve.

Vander Esch has missed the past five games due to a nerve issue in his neck, and while the Cowboys maintained that the injury was not career-threatening in any way, many wondered when he would be able to play again. This development is considered good news since it finally establishes a timeline when Vander Esch can return — and it will be long before next season.

Despite playing in just nine games this season, Vander Esch is currently No. 5 on the team in total tackles with 72. He also finishes the 2019 season having recorded half a sack and two passes defensed. The former Boise State star made the Pro Bowl in his rookie season after recording 140 tackles and two interceptions.

For his part, Vander Esch has made it clear he plans on playing “12 years” in the NFL and “not four”, indicating he’s totally fine with how the Cowboys are approaching the situation. In his stead, veteran linebackers Sean Lee and Joe Thomas have taken up the mantle on the weakside.

Following the 17-9 loss the Cowboys suffered to the Philadelphia Eagles on Sunday, they no longer control their own destiny. They will face off against the Dwayne Haskins-less Washington Redskins next Sunday, while the Eagles play the New York Giants. The Cowboys need to win and they need the Giants to upset the Eagles.