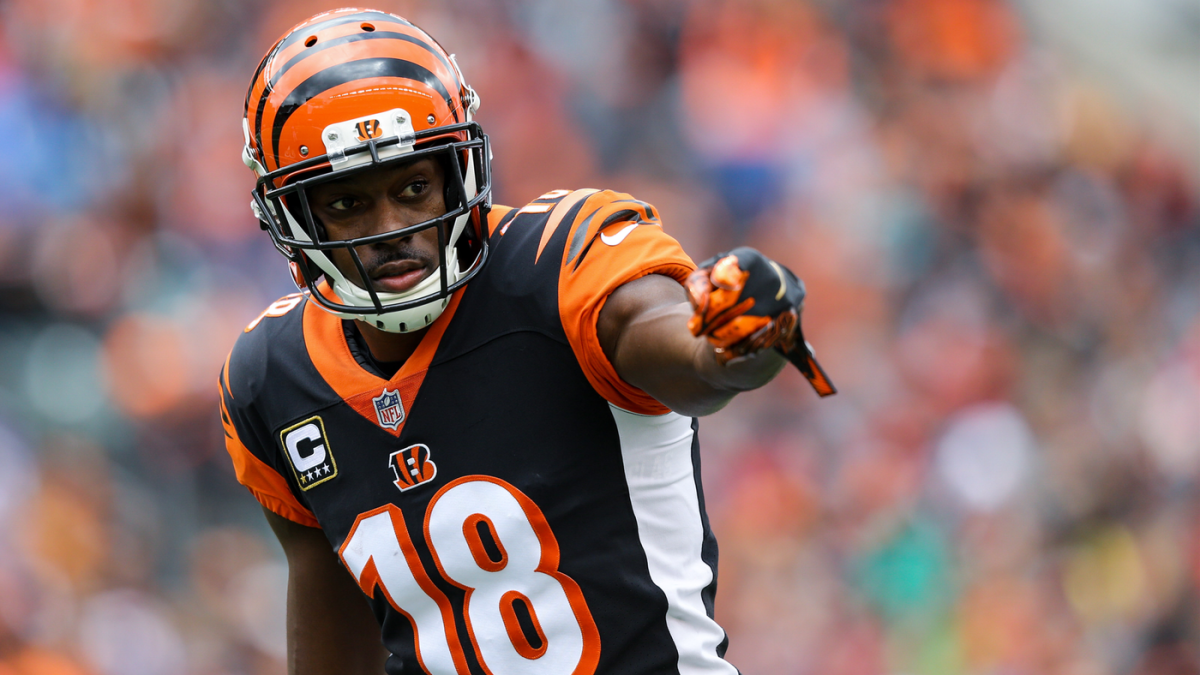 It took 16 weeks, but the Cincinnati Bengals have finally made the decision to place wide receiver A.J. Green on injured reserve. The seven-time Pro Bowler’s season is over before it even started, and it ends what was one of the most puzzling storylines of the 2019 season.

Almost every week, first-year head coach Zac Taylor would be asked about the status of his star receiver, and he would usually answer that Green just wasn’t ready yet. Green would appear to be making progress, finally return to the practice field and then suffer some sort of setback. It’s a wonder why the Bengals didn’t make this decision earlier in the season.

The entire saga began in July, when Green went down with the ankle injury in training camp. An initial X-ray showed no signs of fracture, but he did suffer torn ligaments that required a clean-up procedure. The original thought was that Green would miss the entire preseason, but soon that timeline drifted into the regular season.

With Green’s contract expiring this offseason, some wondered if he was staging some sort of holdout or if the Bengals were planning on trading him. In October, Green even himself addressed speculation of a potential trade, telling the Bengals’ official website he’s aware of the possibility. Coach Taylor denied the team ever wanted to trade their star wideout.

“I’ve heard the speculation,” Taylor told reporters, according to Paul Dehner Jr. of The Athletic. “We are not trading that guy.”

What happens next for Green will be interesting. He becomes an unrestricted free agent this offseason, but now that he’s 31-years-old and has been hampered by injuries over the past two years, one has to wonder how much he’s worth on the open market. Regardless, Green has caught 602 passes for 8,907 yards and 63 touchdowns in 111 career games, and is one of the best receivers this decade.