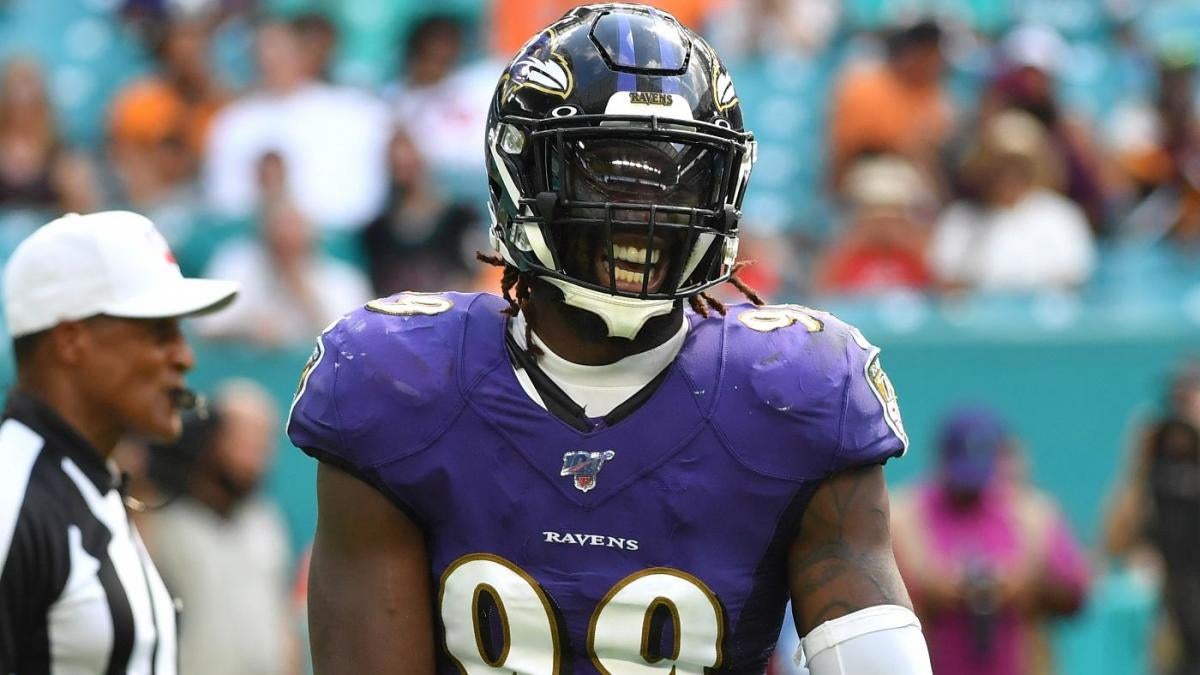 The Baltimore Ravens have made retaining pass rusher Matt Judon a top priority in 2020, and sources said they would likely utilize the franchise tag if need be to retain his services.

Baltimore has not been a fan of the tag in the past, but the team has extensive cash and cap flexibility next year, and with likely MVP quarterback Lamar Jackson still making peanuts on his rookie deal, the team is in the middle of a fertile window in which to re-sign other key young chips. Judon earned Pro Bowl accolades and is having a monster season, thriving despite hot having any other proven pass rushers on the roster. A year after letting Za’Darius Smith hit the market to land $34 million over the first two years of his Green Bay deal – understandable given his limited previous production – letting Judon walk would be difficult, and the Ravens have a better cap situation than they have had for years.

They are no longer stuck under former quarterback Joe Flacco‘s hefty contract, and while securing long-term extensions with corner Marlon Humphrey and left tackle Ronnie Stanley are also priorities, Stanley still has a fifth-year option for 2020 and Humphrey may not be inclined to do an extension after just three seasons with corner salaries soaring and Jalen Ramsey still yet to do his new deal with the Rams.

The defensive end tag for 2020 should be roughly $17 million — and Judon is very likely to exceed that figure on the open market given the lack of stalwart pass rush available. The Ravens, who have only one player set to make over $10 million in 2020 (Stanley), will have over $60 million in cap space once a few veterans are let go. They’re in the bottom six to eight teams in committed payroll cash for next season.

New general manager Eric DeCosta has made being aggressive about extending his own players a priority, and he will never be better positioned to do so than in 2020, with Jackson and most of his best young talent all earning under $2 million a year. Rival GMs do not see a scenario in which Judon hits the market, with several of them telling me this week they can’t imagine him not being tagged if the sides cannot come to terms on an extension by late February.

The salary cap continues to rise steadily, and with the possibility of a new collective bargaining agreement being finalized early in 2020 — which could include an incredibly lucrative 17-game season — the Ravens would even better positioned to retain their best players, with the former fifth-round pick out of Grand Valley State becoming one of their most vital contributors.