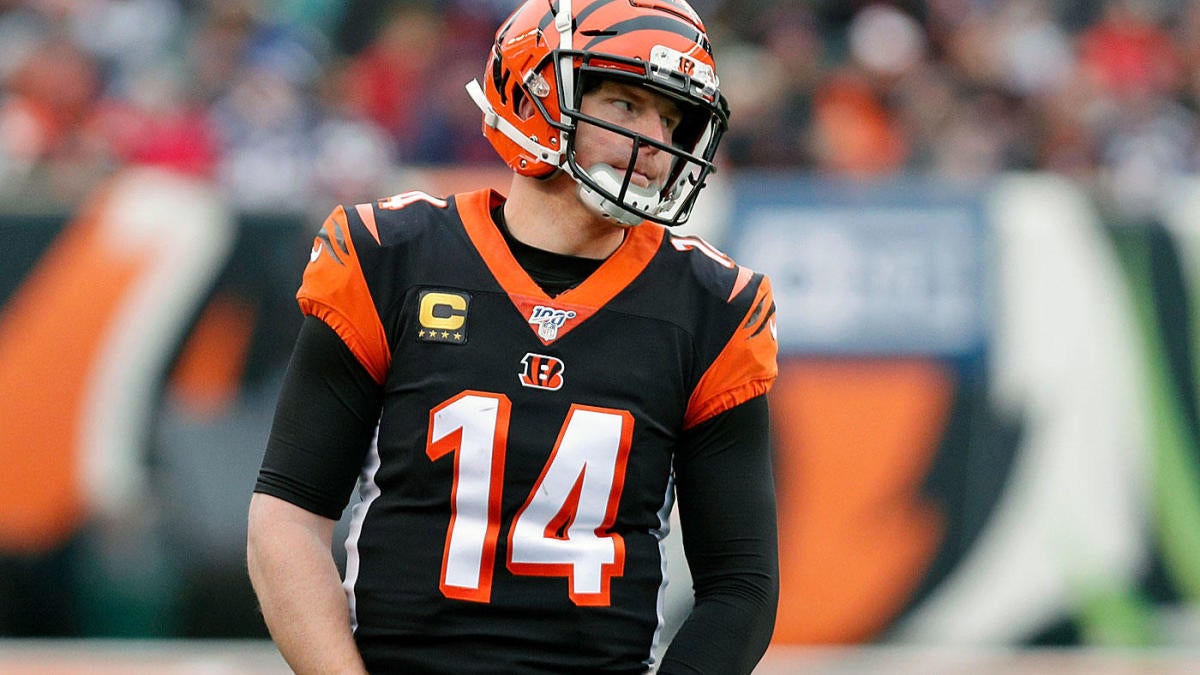 It’s the 16th NFL Sunday of the 2019 season and we’re keeping you updated on all the action and biggest storylines throughout the day. Check back often to find everything you need to know about Week 16.

I’m not sure anyone was clamoring for extra football between the Bengals and Dolphins, but we got it anyway thanks to a wild finish to the fourth quarter in Miami. After recovering an onside kick, the Cincinnati scored on the final play of regulation — a touchdown to Tyler Eifert — and then converted on the ensuing two-point attempt to force overtime.

It was perhaps the most unnecessary comeback ever, as the Bengals needed to tie or lose to lock up the first pick in the draft. Luckily, the tank remained strong as the Dolphins hit a field goal to win it in OT. The Bengals are officially on the clock.

Sunday has been a great punt return day and Jamal Agnew becomes the latest to bring a kick all the way back to the house.

Giants walk it off

That sound you hear? That’s a winning streak for the New York Football Giants, who now have won two in a row thanks to their overtime victory over the Redskins on Sunday. Tight end Kaden Smith was on the receiving end of the game-winning TD pass from Daniel Jones in the extra frame.

Michael Thomas now officially holds the NFL record for most catches in a single season, passing Marvin Harrison’s prior record of 143. Thomas’ 144th catch was initially believed to have been a big touchdown for the Saints, but he was ruled down at the 1-yard line after review…

… but have no fear, Thomas answered by making sure his 145th catch went for six.

Hines in a hurry x2

This was a somewhat preposterous connection between Ryan Tannehill and Tajae Sharpe. The QB evaded the rush and threw across his body to fit it in a tight window and find Sharpe, who took it to the house for a TD.

Alvin Kamara finally gets in the end zone

Coming into the day, Alvin Kamara hadn’t gotten into the end zone since Week 3. But the Saints running back broke that drought against the Titans on Sunday and did so twice over. He got into the TD column for the first time since September with this 40-yard run …

… then added a second touchdown later with this short run.

One of the early slate’s most surprising developments was the Cleveland Browns frustrating the Ravens and keeping them off the board for most of the first half. Unfortunately for Cleveland, it had another one of its signature meltdowns in the final few minutes of the half and Lamar Jackson took advantage. The Ravens QB threw for over 100 yards and two touchdowns in the last two minutes of the second quarter, with both scores going to Mark Andrews.

The Saints were being frustrated by the Titans on Sunday until Drew Brees and Jared Cook found a way to get into the end zone with a 61-yard touchdown.

Ryan Fitzpatrick still has that magic touch every once in a while and he’s finding it on Sunday against the Bengals. The Dolphins quarterback has three touchdowns in the first half. The Bengals are clearly winning the tank bowl this year.

Saquon Barkley hadn’t hit 100 yards rushing since Week 2 before breaking that drought last weekend. This Sunday, Barkley needed less than a quarter to hit the century mark. The Giants running back ripped off a 67-yard touchdown run against Washington and he’s well on his way to a huge day.

Saquon also added another touchdown later in the first half, this one coming through the air.

Hines in a hurry

Few things get the blood pumping more than a special teams return touchdown and Nyheim Hines delivered that excitement in the first quarter of the Colts’ contest against the Panthers. The 84-yard punt return touchdown gave Indy a two-score lead in the early going.

Robby Anderson went up and got this one to give the Jets an early lead against the Steelers. We’ve seen Anderson use his wheels to make plenty of plays in the past, but this one put his hops on display and it was a thing of beauty.

Daniel Jones is back at quarterback for the Giants and he got off to a quick start against the Redskins. This pretty toss led to a touchdown for Sterling Shepard and got New York on the board in the first quarter.

Lamar, Ravens get ready for rivals in Cleveland

Lamar Jackson and the Ravens can clinch the AFC’s No. 1 seed with a win on Sunday but they’ll have to do it in Cleveland against the last team to beat them this season. The Browns put up 40 points against the Ravens’ D in Baltimore last time these two teams met so perhaps they can play spoiler on Sunday.