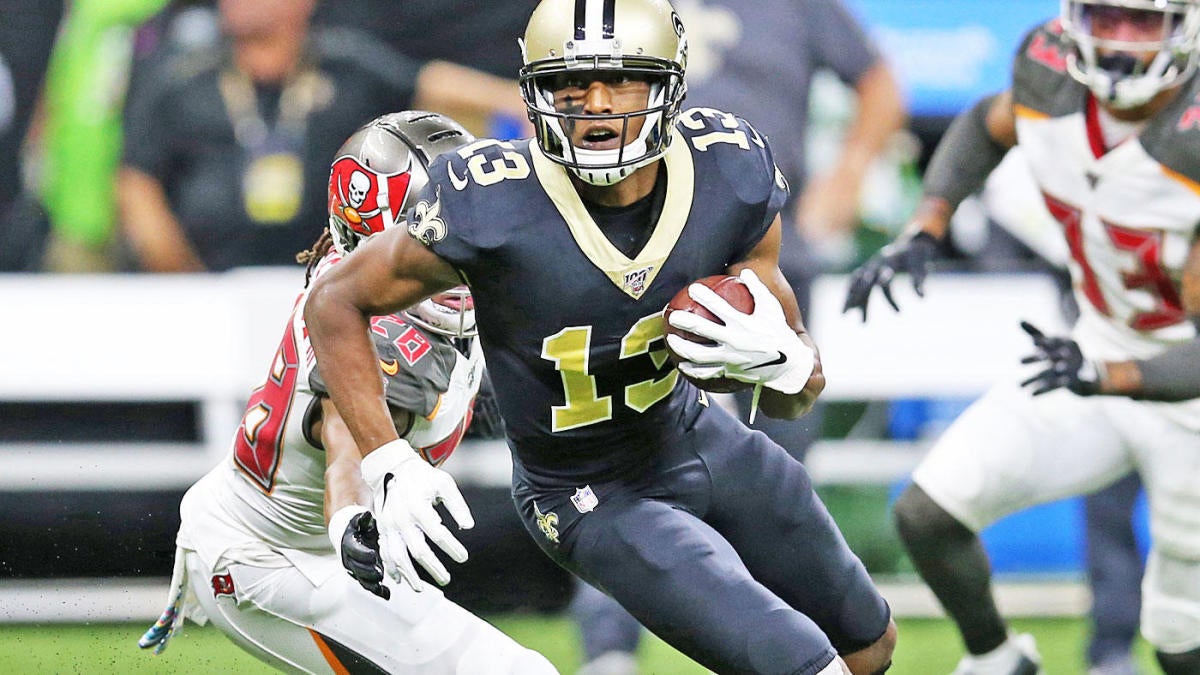 New Orleans Saints wide receiver Michael Thomas set the NFL record for most catches in a season with his 144th catch of the season on Sunday, breaking the previous mark set by Hall of Fame wide receiver Marvin Harrison (143). Thomas did it in the fourth quarter against the Titans on his 11th catch of the day, finishing the game with 12 catches for 136 yards.

For Thomas, it was the ninth game this season he’s had 10 catches or more.

Thomas scored a one-yard touchdown from Drew Brees on his next target after breaking Harrison’s record. The touchdown was Thomas’s ninth of the season. He finished the game with 145 catches for 1,688 yards, giving him the opportunity to become the first receiver to eclipse 150 catches in a season next week.