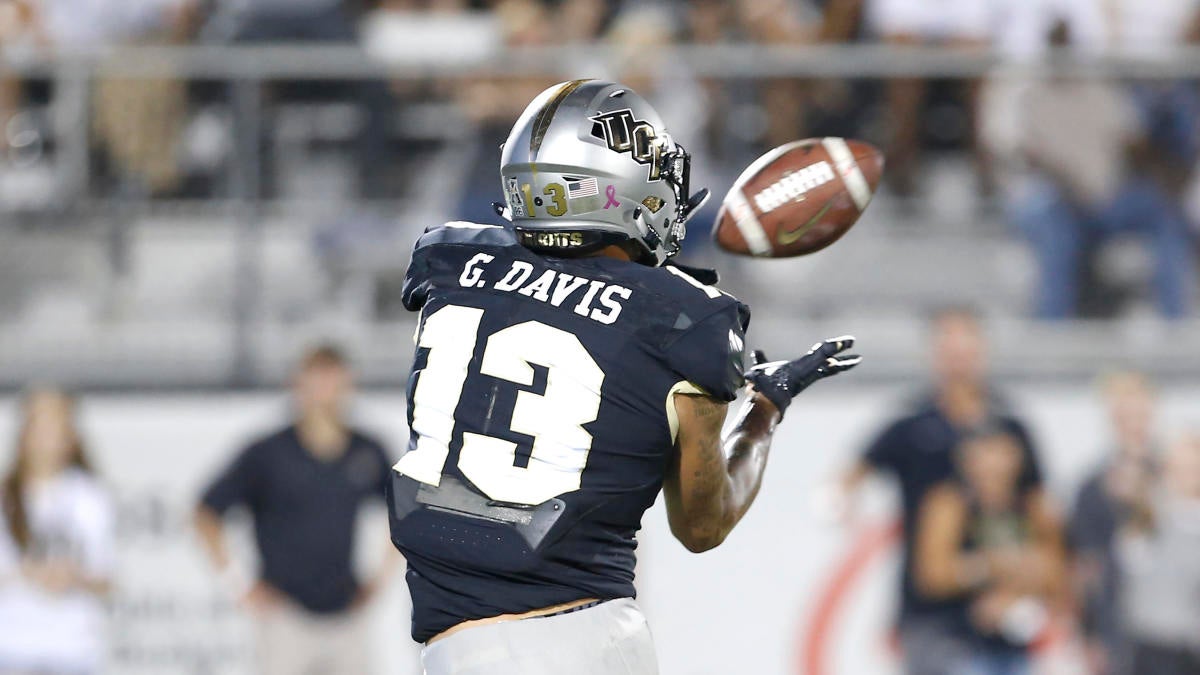 When Marshall and UCF take the field in this year’s Gasparilla Bowl, we’ll get a prime cornerback-receiver matchup between wideout Gabriel Davis and defensive back Chris Jackson.

All Jackson has done in his Marshall career is produce. After his sophomore season, he’d already tallied five interceptions and 19 pass breakups. He has two interceptions in his past two years combined and has registered a whopping 29 defended passes. At 6-foot and 186 pounds, Jackson is somewhat lanky, but as you can probably imagine based on his ball production, he’s very aggressive at the catch point and will challenge every target in his direction.

Davis is a fun downfield option because he’s 6-3 and 212 pounds with awesome burst down the field and plus ball-tracking abilities. He averaged a hefty 15.4 yards per grab with seven scores in 2018 and increased his production this season for the Knights, with 1,241 yards at 17.2 yards per with 12 touchdowns. He can win with pure speed on long balls or in contested-catch situations.