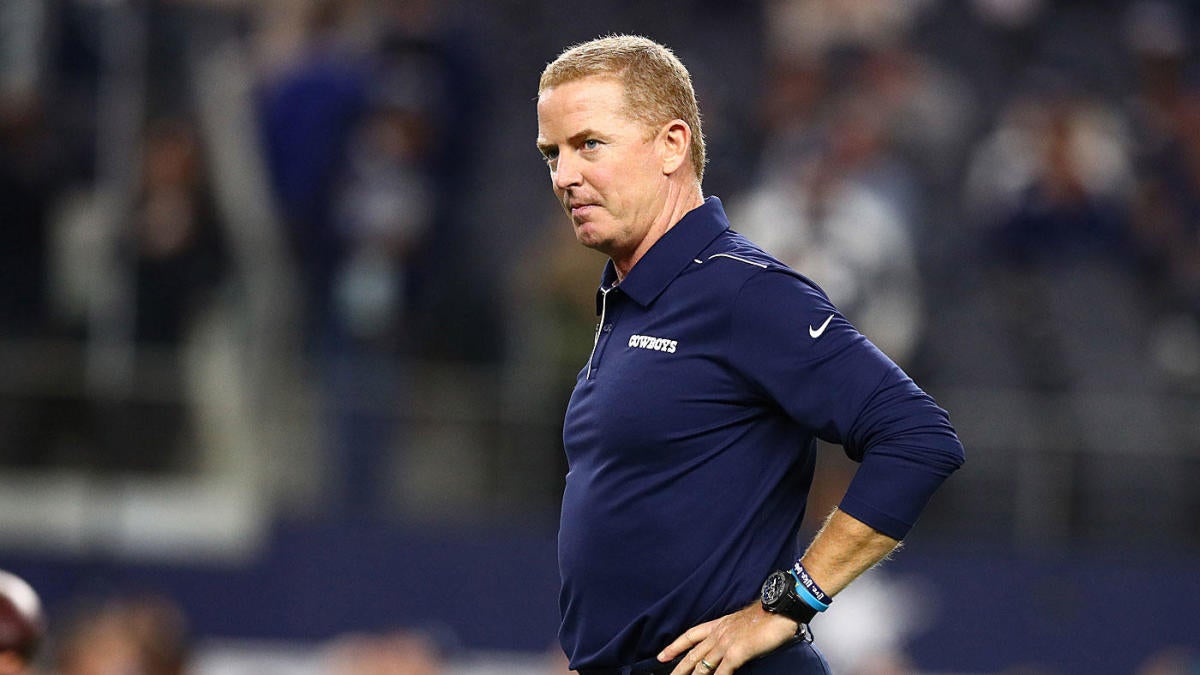 The Cowboys‘ trip to Philadelphia has officially turned into a total nightmare. After losing to the Eagles 17-9 on Sunday, the Cowboys were probably hoping to get out of Philly as soon as possible, but that didn’t happen, because the team ended up stranded at Lincoln Financial Field.

According to NFL.com, the charter flight that was supposed to take the Cowboys back to Dallas was delayed due to mechanical issues. According to CowboysSI.com, the team then tried to get another plane to take them home. To make things worse, the new plane was expected to be smaller than the original plane, which means the team had to ask several members of the traveling part to stay in Philadelphia and take a later flight.

The Cowboys plane is chartered by American Airlines, and although the company was able to quickly find a replacement plane, it wasn’t able to immediately take off, because the airline ran into another issue. According to MMQB.com, there weren’t any pilots currently available to fly the new plane. MMQB also added that AA had a plane with pilots at John F. Kennedy Airport in New York City, but if the Cowboys waited for that plane, it would take at least another hour before it got to Philadelphia.

The game between the Cowboys and Eagles ended just after 7 p.m. ET and as of 10:30 p.m. ET, the Cowboys traveling party still hadn’t left the Lincoln Financial Field, because they had no place to go, which means they’d been sitting around doing nothing for nearly three hours. If Jason Garrett’s smart, he’ll start game-planning for next week’s game against the Redskins since the Cowboys can still get in the playoffs if they win and the Eagles lose to the Giants.

The flight from Dallas to Philadelphia takes roughly three and a half hours, which means even if the Cowboys are on a plane by 11:30 p.m. ET, they probably won’t get back to Dallas until 2 a.m. CT, which definitely isn’t ideal. The Cowboys were finally able to board their flight around 11 p.m. ET, which means one of their nightmares is over. They better just hope the in-flight entertainment isn’t a replay of the Eagles win.