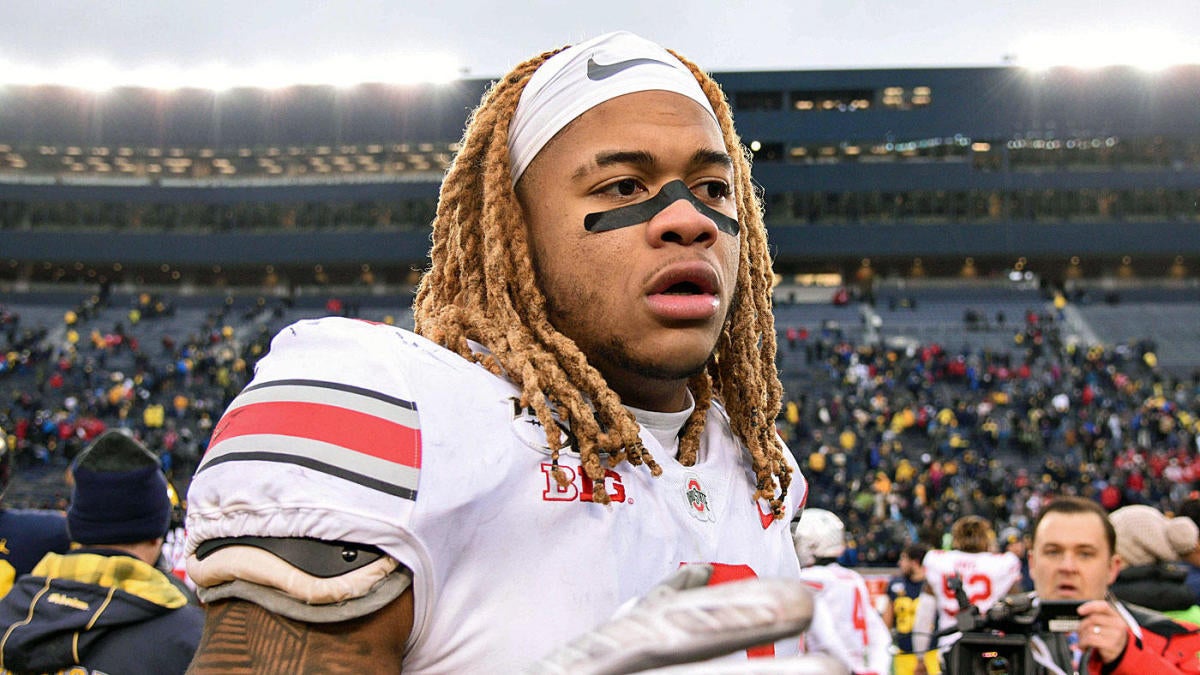 While Ohio State pass rusher Chase Young has played coy about his intentions for 2020, hinting that he may stay in school, several sources close to that program said they fully expect Young to enter the NFL Draft.

Young is viewed as a generational impact edge presence, someone who could come in and even exceed what former Buckeye teammate Nick Bosa is accomplishing as a rookie with the 49ers, and he is a lock to be a top-three pick and the first defensive player off the board (there is always a premium on quarterbacks at the top of the draft).

Young will likely remain non-committal about his future through the Buckeyes’ pursuit of a national title, but he has nothing left to prove at the college level, he has NFL scouts drooling about his potential and there is an overriding sense in the agent community that Young will be playing in the NFL next season.

The risk of injury is, obviously, significant, and the sooner he enters the league the sooner he can get to his second contract, which is non-slotted. In the meantime, former Buckeyes Joey and Nick Bosa will be among those who continue to make the price of pass rushers soar.