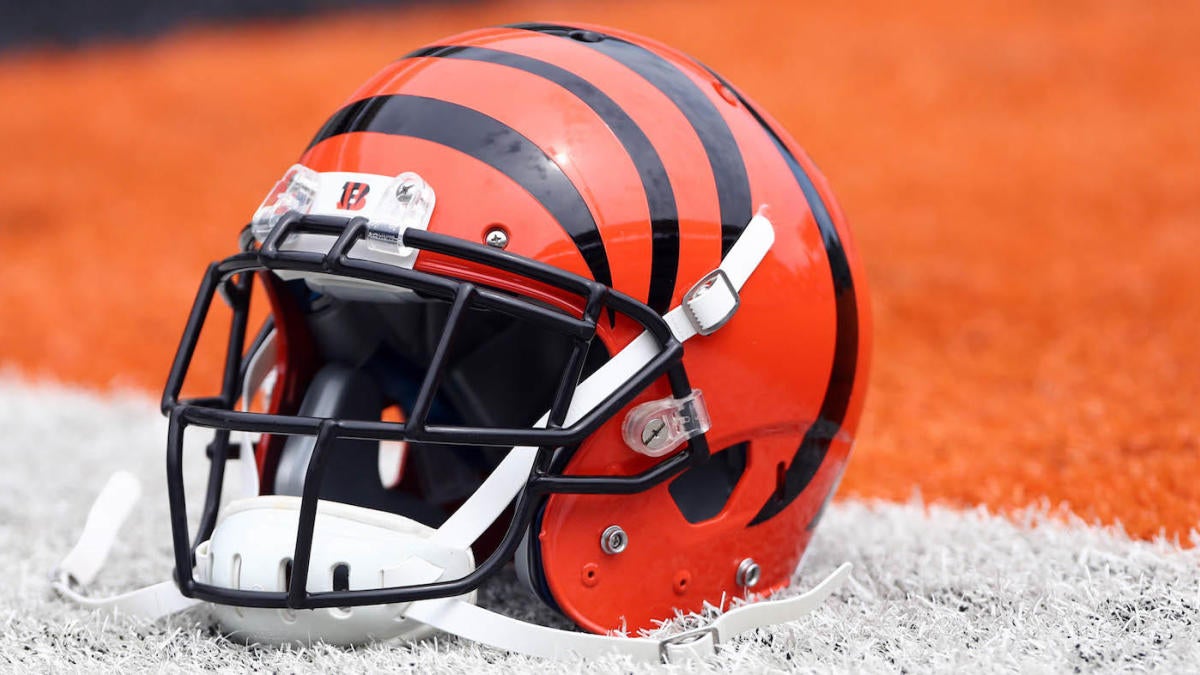 The Cincinnati Bengals are officially on the clock. Following their overtime loss to the Dolphins in Week 16, Cincy has clinched the worst record the NFL and, in turn, have the No. 1 overall pick at the 2020 NFL Draft. The Week 17 slate will not impact the Bengals’ draft position.

While this is likely a positive turn of events for the Bengals in the long-term, they did their best to try and avoid such a fate this afternoon. Entering the final quarter of play, Cincinnati trailed the Dolphins, 28-12, and that lead grew by as much as 34-12 with just over eleven minutes remaining in the contest. It was at that point where the Bengals went on a 23-0 run, which included an onside kick, last-second touchdown, and two-point conversion, to force overtime.

When the game went into OT, however, the Bengals offense went silent while the Dolphins were able to march down the field and this allowed kicker Jason Sanders to nail the 37-yard field goal to hand Miami the win.

With the 1-14 Bengals club now locked in at the No. 1 overall pick, all eyes turn to Heisman Trophy award winner in LSU quarterback Joe Burrow, who is widely viewed as the consensus top selection. In his latest mock draft, CBS Sports’ Ryan Wilson has Cincinnati taking Burrow with that top pick, which would officially usher out the Andy Dalton era.