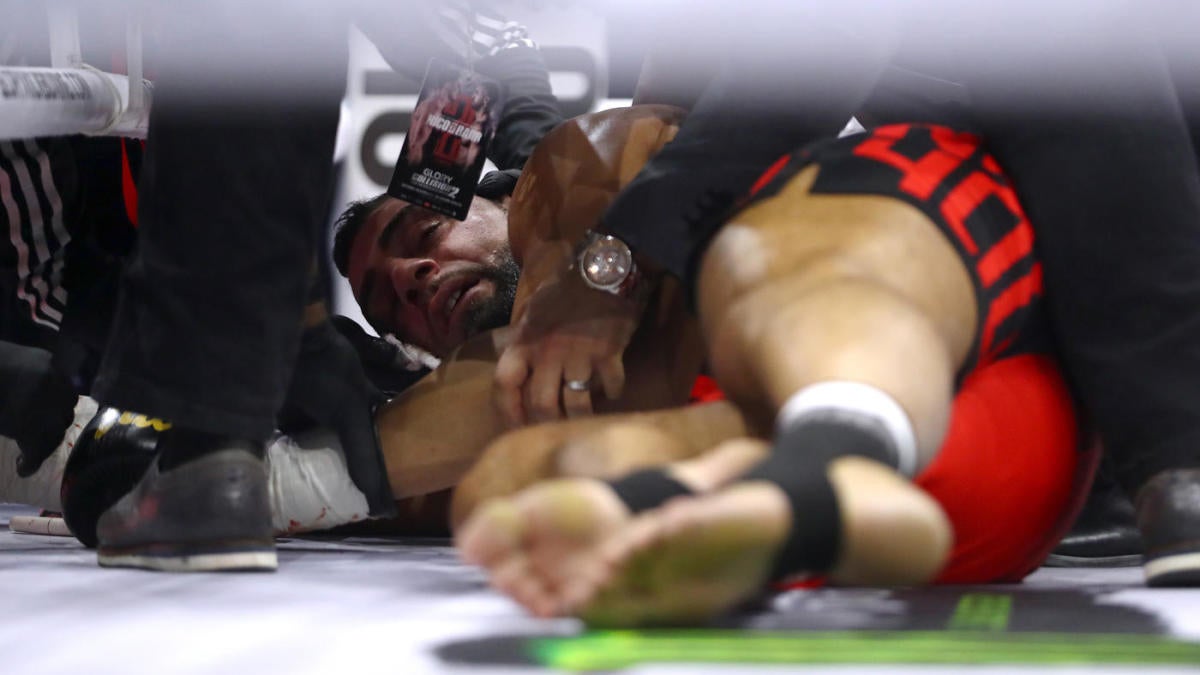 Alex Pereira, the two-division GLORY kickboxing champion, capped off an incredible 2019 with his third straight knockout on Saturday at GLORY 74 in Arnhem, Netherlands, melting Ertugrul Bayrak with a massive left hook. The knockout was Pereira’s third this calendar year, each one a true highlight-reel moment.

Bayrak faced Pereira at middleweight, where Pereira has been champion since October 2017. The finish came in the final second of the opening round, when Pereira landed a right hand to the body and immediately came back with a left hook that left Bayrak bouncing over the bottom rope to the canvas unconscious.

Pereira captured the interim light heavyweight championship in his previous bout, knocking out Donegi Abena with a left hook, and opened his 2019 slate with a flying knee KO of Jason Wilnis.

MMA fans may know Pereira as the only man to have knocked out Israel Adesanya, scoring a left hook knockout in a rematch of a previous fight which Pereira had won by decision. He is also the last man to beat the current UFC middleweight champion in professional competition. The 32-year-old has not lost since April 2017.