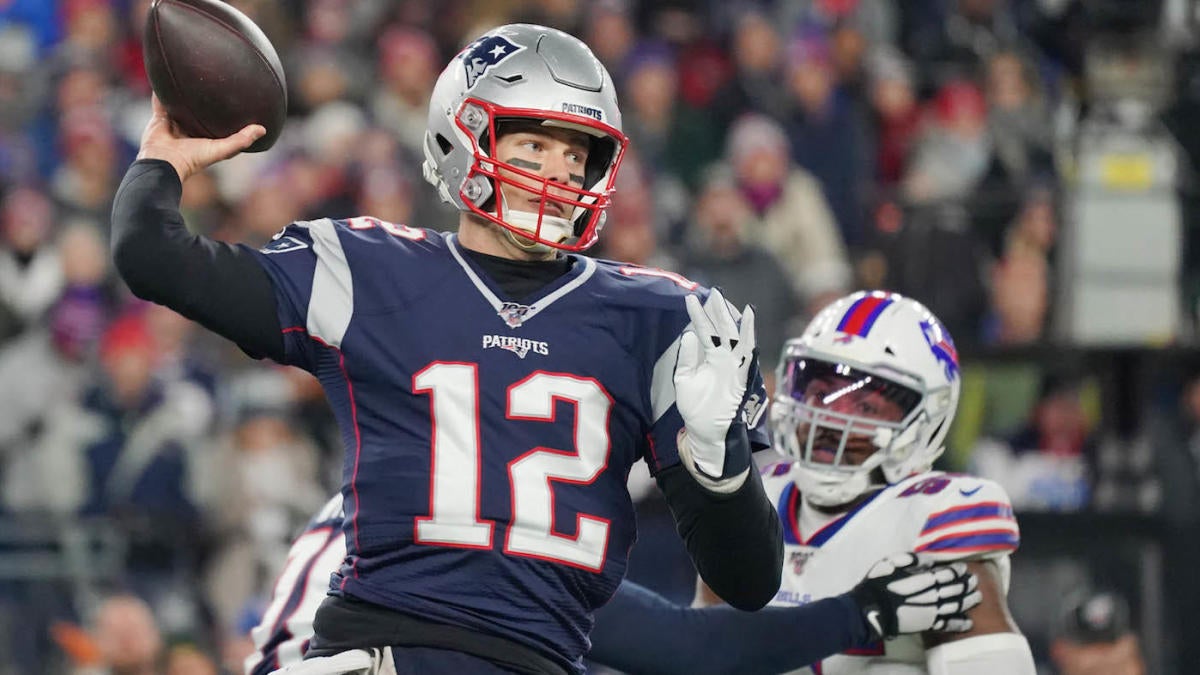 FOXBOROUGH, Mass — In New England, wide receivers can become defensive backs, linebackers morph into fullbacks and quarterbacks are all of a sudden lead blockers.

At the 9:38 mark of the second quarter in the Patriots‘ eventual 24-17 win over the Buffalo Bills to secure the AFC East for the 11th consecutive year, quarterback Tom Brady gave rookie receiver N’Keal Harry an early Christmas gift in the form of placing a block on corner Tre’Davious White. Harry took the reverse from running back Rex Burkhead and was able to run up the sideline for 18 yards.

On that play, Brady was able to meet White at around the Buffalo 48-yard-line and put a shoulder into his thigh to allow the 2019 first rounder to rack up a large chunk of his yardage.

“I’m pretty poor at just about everything other than throwing the ball, so I was just trying to get in his way,” Brady said with a smirk when asked to evaluate his block during his postgame presser. “It was a good, hard run by N’Keal and it was a good play in the game.”

Of course, this isn’t the first time that Brady has gone out and decided to help out the New England ground attack. His block for then-Patriots running back LeGarrette Blount during a 2016 matchup against the New York Jets is one of the more memorable attempts as the he barely touched a single defender as he ran upfield. More surprisingly on that “block,” however, was the fact that no Jets defender even tried to lay a hit on the six-time Super Bowl champion, but that’s a topic for a different day.

As it relates to this block, the Patriots locker room seemed pretty enamored with Brady’s annual dropping of the shoulder.

Yes, even at 42, Brady is willing to jump in front to — at best — mildly disrupt would-be tacklers, which was a cherry on top of another division title in Foxborough.