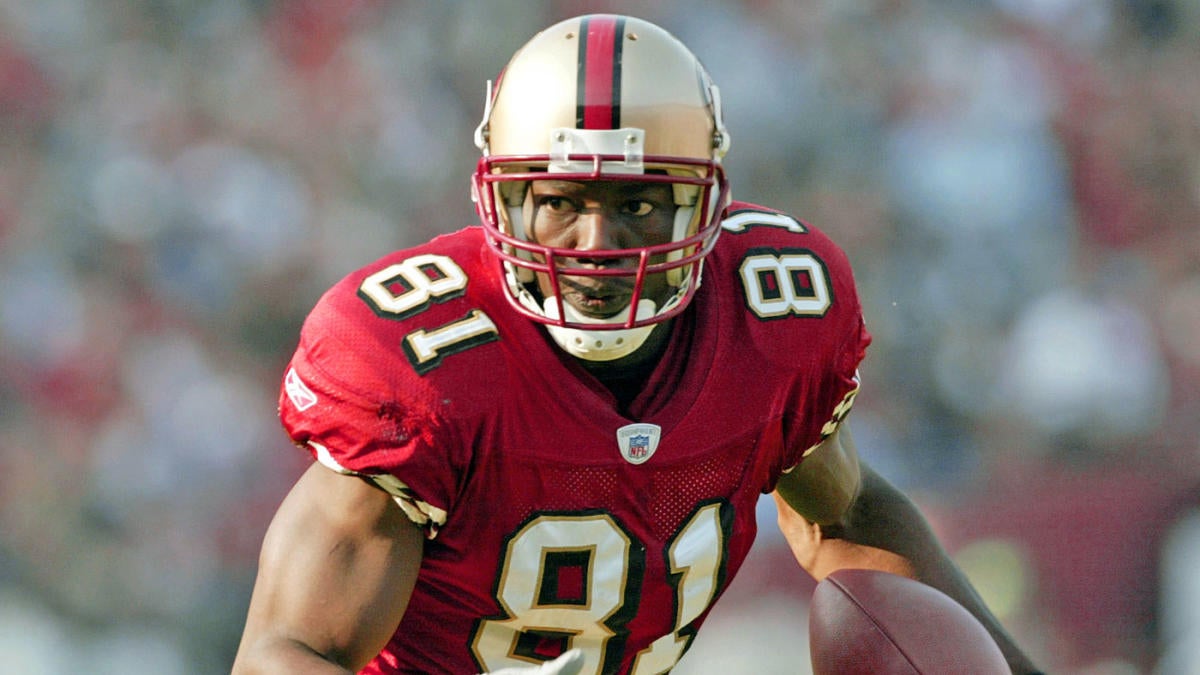 The NFL released the wide receivers on their NFL 100 All-Time Team Friday night, choosing the 10 best receivers from the league’s 100 seasons. Once the team was released, there was one glaring omission.

Terrell Owens, third all-time in receiving yards (15,934) and receiving touchdowns (156), was left off the list, but Marvin Harrison and Randy Moss made the team. Owens, Harrison and Moss were arguably the three best wide receivers of their era, but not having Owens as part of the greatest wideouts in league history certainly caused a reaction from the Hall of Famer.

Owens took to social media to express his omission from the team:

Owens was compared with Moss for the 13 seasons they played together in the NFL. From 1998 to 2010, Moss had 954 catches for 14,858 yards and 153 touchdowns for the Minnesota Vikings, Oakland Raiders and New England Patriots. Owens had 983 catches for 14,478 yards and 141 touchdowns during that same span with the San Francisco 49ers, Philadelphia Eagles, Dallas Cowboys, Buffalo Bills and Cincinnati Bengals. Moss played from age 21 to age 33, while Owens played from age 25 to age 37.

There won’t be an explanation for why Owens was omitted from the all-time team, but Owens does deserve a spot amongst the game’s best based on his numbers in his 15 NFL seasons.