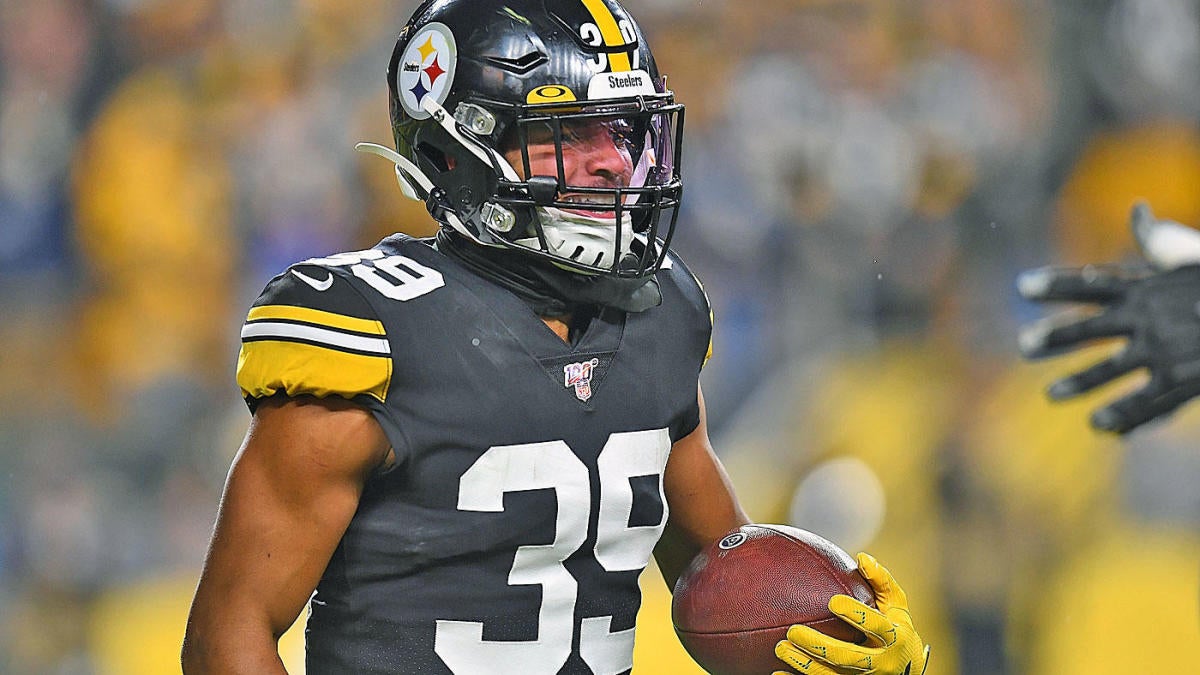 Redskins rookie quarterback Dwayne Haskins looked overmatched in his NFL debut, throwing three interceptions in a 24-3 loss to the Giants in Week 4. But Haskins looks like a different player now and is coming off his best pro game. Should you back the Redskins against the Giants with your NFL office pool picks? In Miami, the Dolphins host the Bengals in another matchup that could be tough when locking in your NFL confidence picks. With a slew of tight games on the Week 16 NFL schedule, the SportsLine Projection Model can help you lock in optimal NFL confidence pool picks. Before you make your own NFL picks, you need to see the Week 16 NFL football pool picks from SportsLine’s proven model.

Now the model, which went 22-10 on straight-up picks the past two weeks, has simulated the entire Week 16 NFL schedule 10,000 times and generated its optimal NFL pick’em plays. Go to SportsLine to see them.

We can tell you the model loves the Steelers as they travel to MetLife Stadium to play the 5-9 Jets. Coming off a frustrating home loss to the Bills, Pittsburgh is winning 60 percent of simulations.

The Steelers (8-6) have won seven of their past nine games and are 8-1 versus teams that are out of playoff contention. Over the past three weeks, no team has given up fewer yards per play than Pittsburgh. The Jets, meanwhile, have put 18 players on injured reserve and are coming off a three-touchdown loss at Baltimore. Running back Le’Veon Bell would love nothing more than to spoil the playoff hopes of his former team, but he’s averaging a dismal 3.3 yards per carry.

The model also has surprisingly confident calls on Saints vs. Titans, Giants vs. Redskins, Packers vs. Vikings, Chiefs vs. Bears, and Cowboys vs. Eagles, plus picks on every other Week 16 NFL game. In fact, the model says one public darling goes down hard. You can only see all of the model’s NFL pool picks at SportsLine.

So who should you pick in every Week 16 NFL game? Who wins Saints vs. Titans and Packers vs. Vikings? And which public darling goes down hard? Visit SportsLine now to get optimal NFL office pool picks, all from the advanced computer model that has ranked in the Top 10 on straight-up picks three years running.