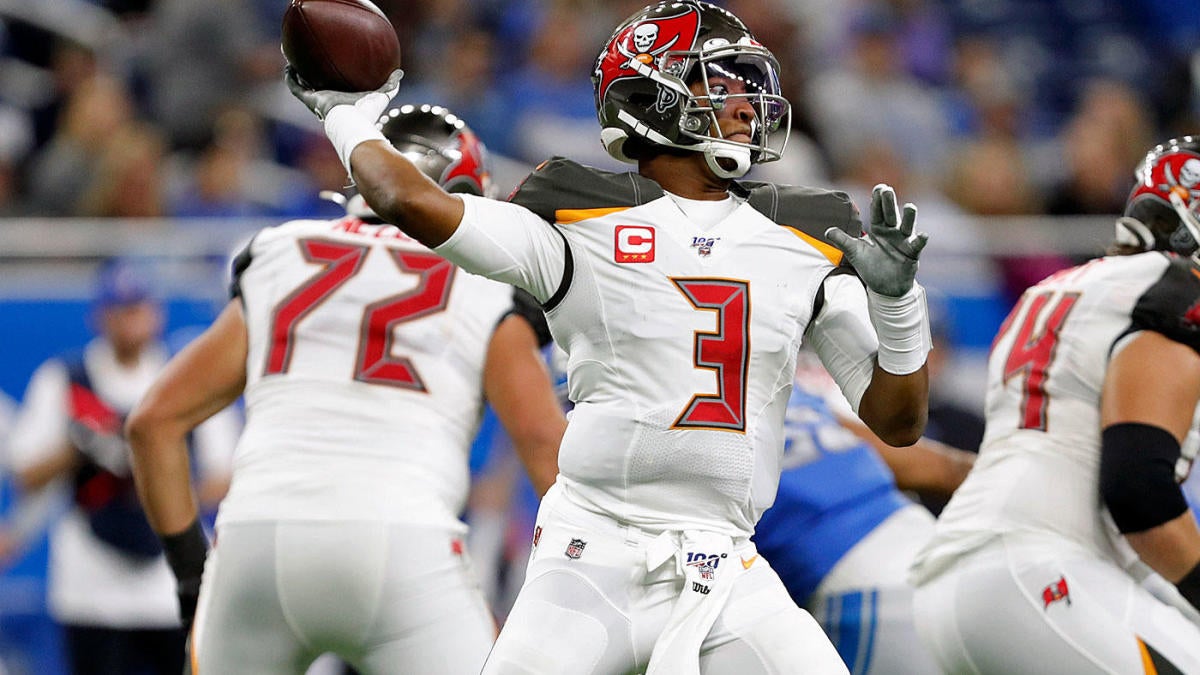 The Tampa Bay Buccaneers reportedly plan to bring back Jameis Winston as their starting quarterback for the 2020 season, per NFL Network’s Ian Rapoport. How Tampa will re-sign Winston is yet to be determined, but he is expected to be tagged.

If Winston is franchise tagged by the Buccaneers, he will have a one-year deal where he is paid amongst the top quarterbacks in the league. The 2019 value for franchise tagging a quarterback was $24.865 million, but is expected to increase for 2020 with the increase of the salary cap to $27 million. The Buccaneers can also transition tag Winston, which gives them the right of first refusal to match any offer Winston could make with another team. If Tampa uses the transition tag to sign Winston (assuming he comes to an agreement with another team and they match it), they can’t use the transition tag on any player until Winston’s deal is complete.

The transition tag value for quarterbacks in 2019 was $22.783 million, but is also expected to increase to $25 million. That number is based off no offers from other teams, keeping Winston on a one-year deal. The Buccaneers can place the transition tag on Winston every season as long as he doesn’t come to an agreement with another team.

Winston is having a career year in his first season under head coach Bruce Arians. He has completed 61.7% of his passes for a league-leading 4,573 yards with 30 touchdowns and a league-high 24 interceptions. Winston became the first quarterback to throw for 450-plus yards in consecutive games last week and is one interception away from becoming the fifth quarterback ever to throw for 30 touchdowns and 25 interceptions in a season (Eli Manning, Lynn Dickey, Daryle Lamonica, Babe Parilli).

Turnovers have plagued Winston throughout his five-year career in the NFL, as Winston has thrown 82 interceptions and had 50 fumbles in just 70 career games. Winston has completed 61.6 percent of his passes for 19,201 yards and 108 touchdowns in his five seasons, posting an 87.8 rating as the Buccaneers have gone 28-40 in his 68 starts.